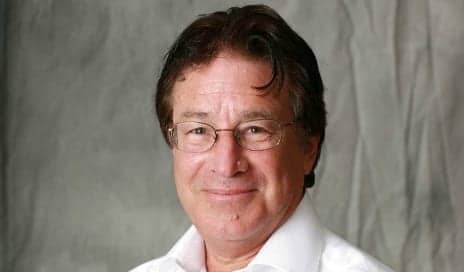 Illumina is already working with a number of pharmaceutical companies, and has previously formed separate collaborations with AstraZeneca, Janssen Biotech, and Sanofi. For the newly announced collaboration, Illumina and Merck Serono will work to create a universal test system for clinical trials of targeted cancer therapies, with the goal of developing a more comprehensive tool for precision medicine. 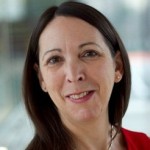 Specifically, Illumina will be working with Merck Serono to develop assays that detect and measure multiple variants simultaneously, to be used in support of clinical trials. The collaboration toward the universal cancer test will include test development, worldwide regulatory approvals, and global commercialization.

“Our collaboration with Illumina around next-generation sequencing will enable us to perform genome studies at a pace unheard of a few years ago, and could lead to the development of several diagnostics,” says Susan Herbert, head of global business development at Merck Serono. “This collaboration will strengthen the position of Merck Serono as a global leader in precision medicine in oncology.” 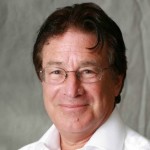 “This agreement is another step forward in realizing the promise of precision medicine,” says Richard Klausner, MD, Illumina’s chief medical officer. “The US government’s precision medicine initiative, recently announced by President Obama, specifically outlines the need to expand genetically-based clinical trials as a key approach for developing better treatments for cancer. We are very excited to work with Merck Serono on this endeavor.”

In parallel, Illumina continues to collaborate with the key thought leaders of the Actionable Genome Consortium to set standards for NGS-based assays in routine clinical oncology practice, as well as to define regulatory frameworks to enable this new testing paradigm. 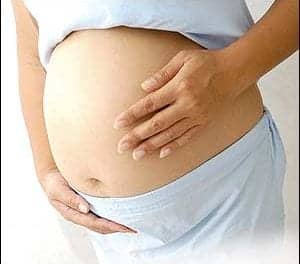