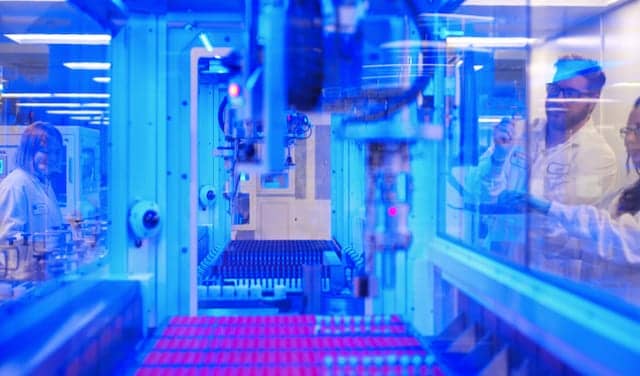 Inherited mutations—variants or errors in DNA that increase cancer risk—play a major role in about 5% to 10% of all cancers. Genetic testing identifies such inherited mutations and is a critical tool for preventing hereditary cancers or treating them early.

However, standard DNA testing for hereditary cancer risk excludes portions of DNA, thereby missing some mutations. In addition, DNA testing can produce inconclusive results and fail to determine whether a variant increases cancer risk. Such limitations affect patients and their families because doctors may not have the information needed to recommend appropriate preventive, early-detection, or therapeutic steps. Additionally, relatives may not be referred for genetic testing or obtain the care they would otherwise have gotten if they had learned they had mutations.

For the study, researchers from Ambry collaborated with others from 19 leading clinical institutions—including Huntsman Cancer Institute, Massachusetts General Cancer Center, and the University of Pennsylvania—to look at 18 tumor-suppressor genes where loss of function is known to be associated with increased cancer. The researchers conducted a prospective study of samples from the first 1,000 patients sent in for hereditary cancer testing, using RNA testing coupled with DNA testing.

The study found that RNA testing identified seven patients with pathogenic mutations that would otherwise have received negative or inconclusive results from DNA testing alone. For six of the seven cases, substantial changes to medical management could be or were recommended based on current guidelines.

Notably, the prospective analysis showed a 9.1% relative increase in diagnostic yield over DNA testing alone. Adding RNA genetic testing also resulted in a 5.1% relative decrease in the number of patients that would have received inconclusive results with DNA testing alone and would not have learned whether they had increased cancer risk.

The study also validated the accuracy of +RNAinsight, establishing a large control dataset of healthy patients. The dataset enabled study coauthors from Ambry to establish a baseline for benign and disease-causing variants across the genes tested. 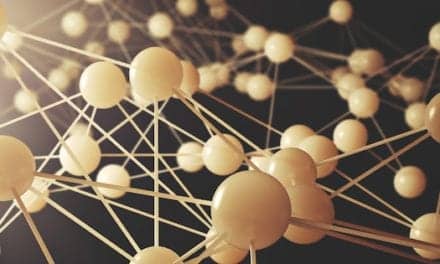 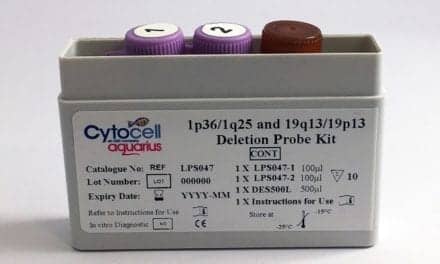