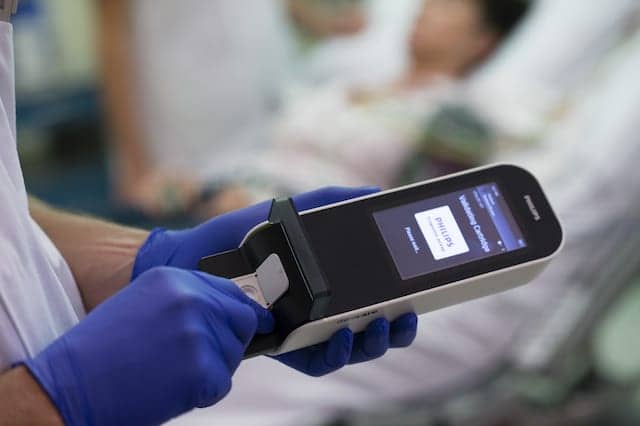 The Minicare I-20 system from Philips.

The test will be based on Philips’ Minicare I-20 system. The financial details of the agreement were not disclosed.

The collaboration aims to unite Philips’ patient monitoring and handheld diagnostics technologies, as well as its clinical decision support applications for use in acute-care settings, with Banyan Biomarkers’ knowledge of biomolecules that are indicative of neurological injuries.

“Point-of-care diagnostics for acute-care settings—such as handheld blood tests for emergency departments—will play a critical role in improving patient outcomes and reducing healthcare costs,” says Marcel van Kasteel, CEO for handheld diagnostics at Philips. “The joint development agreement with Banyan Biomarkers is another great example of our expansion into this fast-growing market. Our innovative Minicare technology platform and partnerships are a firm foundation for our ambition to become a leader in this new growth market for Philips.”

“A rapid and objective POC test to evaluate traumatic brain injury will help millions of patients throughout the world,” says Jackson Streeter, MD, CEO of Banyan Biomarkers. “This partnership with Philips to develop and commercialize a TBI blood test on the Minicare system is an important step forward in providing physicians and other healthcare providers information to evaluate patients who have suffered a concussion.”

Diagnosing concussions is often difficult because the brain injury may not be obvious without a reliable and objective test. Often a CT scan of the patient’s brain is found to be normal despite the patient having significant head injury and symptoms. Failure to make a correct diagnosis and timely selection of the appropriate treatment can have serious implications for the patient. According to the US Centers for Disease Control and Prevention, there were approximately 2.5 million emergency department visits, hospitalizations, or deaths associated with TBI in the United States in 2010.1 As a result, direct and indirect costs of TBI in the United States were approximately $76.5 billion.2

Currently, there is no blood test for use by physicians in the hospital to detect the presence and severity of brain trauma, such as concussion. Following a brain injury, a destructive cascade of biological events continues over hours and days that may worsen the patient’s condition. Banyan Biomarkers has identified two proteins that rapidly appear in the blood of patients soon after injury.

The new blood test to detect the proteins will be based on Philips’ Minicare I-20 system. The system consists of a handheld analyzer; dedicated software; and a single-use, disposable cartridge containing the application-specific test. Based on Philips’ proprietary Magnotech biosensor technology, the Minicare I-20 system is being developed to detect multiple target molecules at low concentrations within a blood sample, and to show the results on the analyzer display within minutes.

The Minicare activities are part of Philips’ handheld diagnostics business, which has its headquarters and manufacturing lines at the High Tech campus in Eindhoven, the Netherlands. 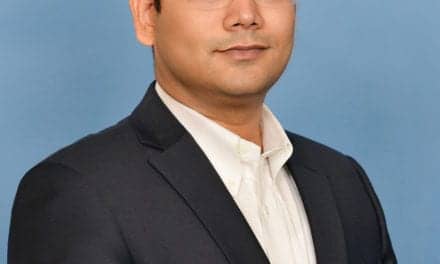 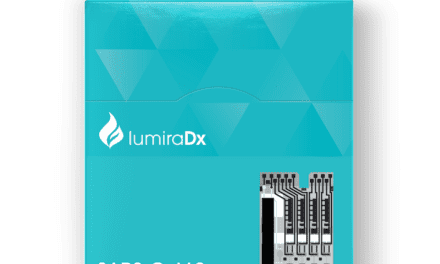