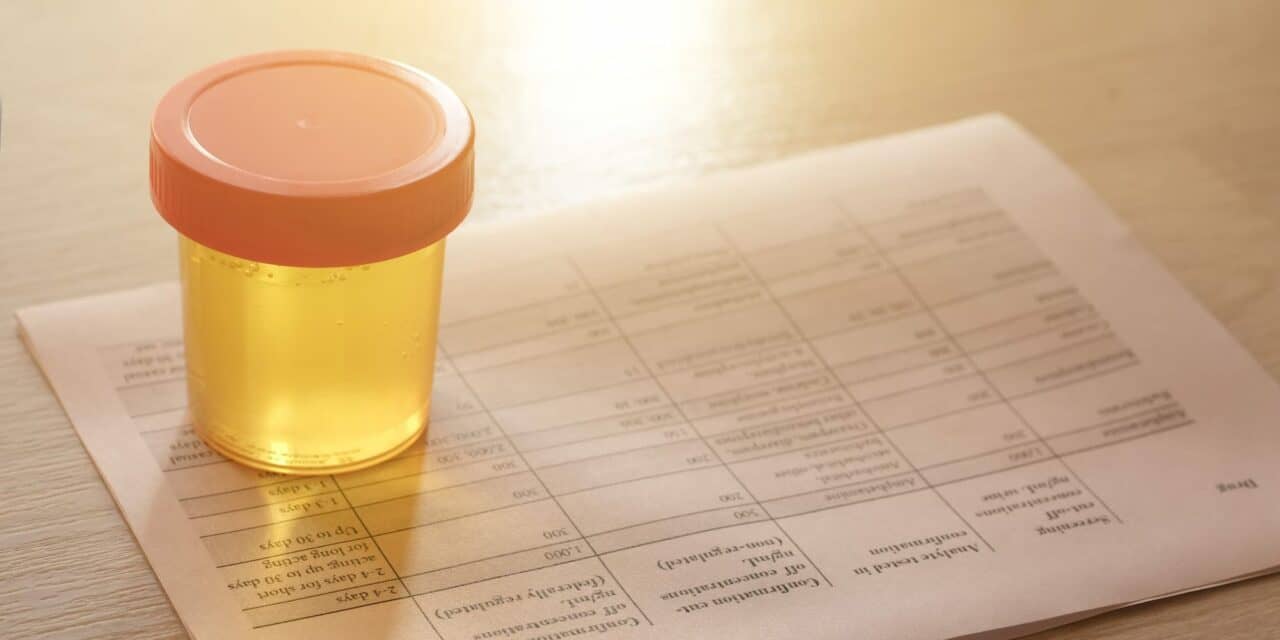 Patients undergoing surgery and other medical procedures are routinely pre-screened for urinary tract infections (UTIs), but the vast majority of these tests are not needed, according to a new investigation by researchers at Massachusetts General Hospital (MGH). The authors of a research letter, published in JAMA Internal Medicine, argue that these unneeded tests not only waste money and resources but also expose patients to potential harms and may worsen the persistent problem of antibiotic resistance.

A urinalysis is a medical test that screens urine for a variety of abnormalities, including the presence of bacteria. Clinicians commonly order a urinalysis if a patient has signs and symptoms of a UTI, such as fever and pain with urination. However, unless a UTI is suspected, urinalysis screening is not recommended except in limited circumstances, such as in pregnant women and patients undergoing urological surgery. That’s because bacteria in urine in the absence of symptoms of infection, known as asymptomatic bacteriuria (ASB), is common and does not require treatment.

Patients scheduled for surgery and certain other medical procedures are often instructed to undergo preoperative urinalyses; those with abnormal results may be treated with antibiotics. Many physicians likely order a urinalysis in asymptomatic patients before operating due to concerns that an unidentified urinary infection could result in complications after surgery, explains infectious diseases specialist and health care epidemiologist Erica S. Shenoy, MD, PhD, associate chief of MGH’s Infection Control Unit. “But the evidence to date does not support screening for and treating ASB for almost all asymptomatic pre-operative patients,” says Shenoy, who is also an associate professor of Medicine at HMS. Guidelines established by the Infectious Disease Society of America (IDSA) and the United States Protective Services Task Force (USPSTF) discourage routine preoperative screening for and treatment of ASB, with the limited exceptions described above.

Shenoy became interested in identifying the prevalence of preoperative urinalyses from her clinical experience: She is often asked by other physicians to advise on cases of abnormal urinalysis results and urine cultures in patients who lacked signs or symptoms of infection but were screened prior to surgery. Shenoy and MGH primary care physician Zirui Song, MD, PhD, along with research assistant Mia Giuriato, BBA, MA, analyzed one of the largest available databases of commercial insurance and Medicare claims. Included in the study were 13,169,656 inpatient and outpatient procedures in which urinalysis is not recommended that were performed between 2007 and 2017. These procedures fell into 14 broad categories, such as breast surgery, spine surgery and joint replacement procedures.

The team found that 25% of patients who had these procedures had undergone urinalyses in the 30 days preceding their operations. Within this group, the researchers found that only a small portion (11%) had documented indications consistent with a UTI prior to their procedures, suggesting that a urinalysis was appropriate. In the remaining 89% of procedures, urinalyses were performed unnecessarily. Perhaps more concerning, the analysis found that between 5.8% and 28.0% of patients who had urinalyses without plausible indications of a UTI received prescriptions for antibiotics, depending on which procedure they had.

“These antibiotic prescriptions are unnecessary and expose our patients to potential harm,” says Shenoy, noting that the costs to patients and to the system are substantial. Total spending on the inappropriate urinalyses identified in this study was $48,675,408. But Shenoy stresses that the costs of the test are just the beginning. At minimum, a patient may need to take time out of work to visit a lab and pay a portion of the cost of a urinalysis. If an antibiotic is prescribed, it could require additional copayment, interact with another medication the patient takes, or lead to a complication such as Clostridium difficile (“C. diff”) infection. “And there can be downstream societal consequences,” adds Shenoy, since overuse of antibiotics has led to a growing problem of resistance to these important medicines.

Song, an assistant professor of Health Care Policy and Medicine at HMS, says that overuse of urinalyses is just one example of low-value care, or medical treatment that offers little or no benefit to the patient. Insurers and self-insured employers could play a role in curbing the problem, he suggests. “Opportunities to reduce low-value care exist, especially on the provider side,” says Song, through strategies such as reducing reimbursement for unnecessary urinalyses and other services in situations that don’t benefit patients. “Policymakers and purchasers can do more to align providers’ financial incentives with clinical appropriateness.”

This work was supported by the National Institutes of Health and the Laura and John Arnold Foundation. 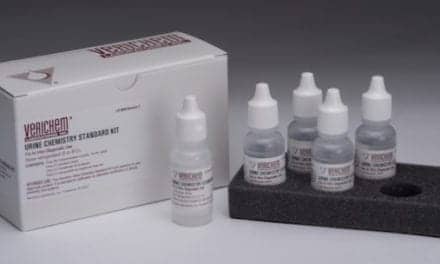 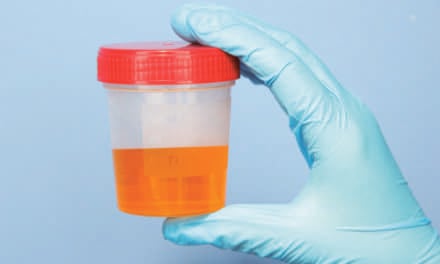 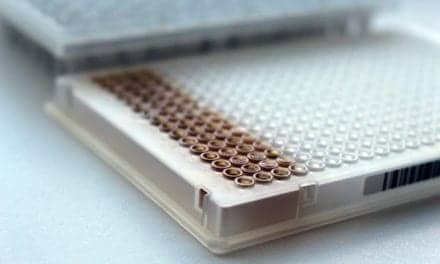 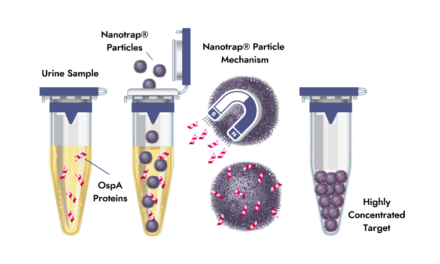