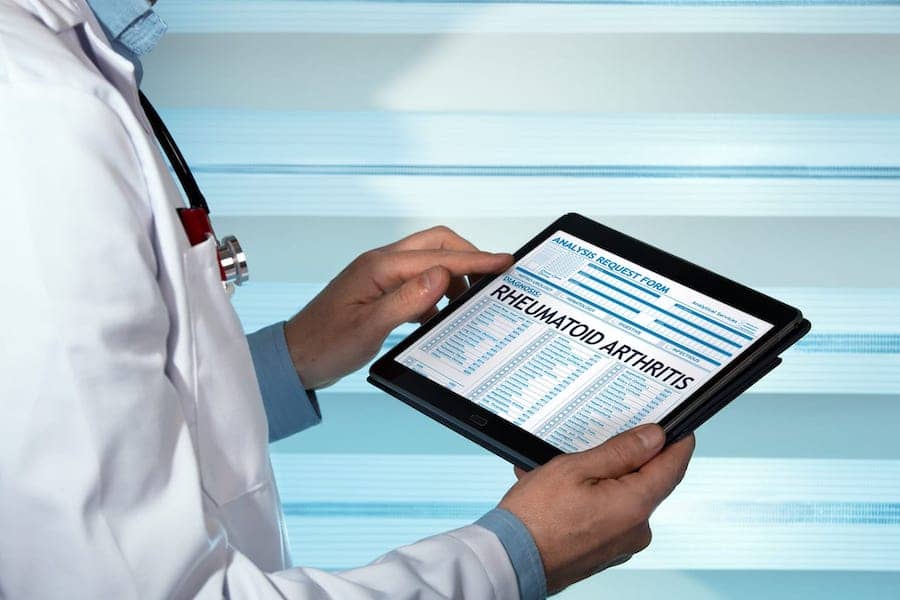 Cells from a cheek swab revealed biomarkers for rheumatoid arthritis that could lead to a way to diagnose and begin treatment before the disease develops, according to a study published in Scientific Reports.

In the study, researchers from Washington State University and Arthritis Northwest in Spokane, Washington identified a set of epimutations in cells from women who had rheumatoid arthritis that were distinct from those without the joint-damaging autoimmune disease. Epimutations are molecular factors and processes around DNA that regulate genome activity, independent of DNA sequence.

The discovery could advance treatment for rheumatoid arthritis, said Michael Skinner, PhD, the senior author on the paper.

“If we can identify these patients ten years earlier before the disease develops, it opens up a whole arena of preventative medicine that we did not have access to before,” said Skinner, a professor in WSU’s School of Biological Sciences.

Rheumatoid arthritis affects about 200,000 people in the U.S. each year with a higher prevalence in women than in men. While current drug treatments have limited efficacy in many patients who have already developed the disease, some studies have shown that treatments begun in early stages of the disease can cause remission of symptoms.

Having biomarkers could allow treatment to begin even earlier before the first signs of it start, Skinner said.

For the study, researchers collected buccal, or cheek, cells using a swab from two cohorts of women: a group of 26 Caucasian women from Spokane and a group of 23 African-American women from Los Angeles. In each group, about half of the women had rheumatoid arthritis with the other half serving as a control.

Even though they are taken from the cheek, buccal cells allowed the researchers to conduct an epigenome-wide analysis. Translating literally as “above” the genome, an epigenome consists of chemical factors that can modify the genome and change its behavior. While not part of DNA itself, epimutations can still be passed down to subsequent generations.

“Surprisingly, most of the DNA methylation sites we found that were consistent among patients with the disease were associated with genes previously known to be involved in rheumatoid arthritis,” said Skinner.

The findings add evidence that the disease is likely systemic, Skinner said, meaning it was found not just in immune system cells involved in rheumatoid arthritis development but in many different cells throughout the body.

The research team also tested an immune-related monocyte cell type in blood samples from a portion of the women, but the buccal cells showed the epimutations as well, indicating that a relatively non-invasive diagnostic cheek swab test could be developed to screen for the disease.

This study was supported by Epigenesys Inc. and the John Templeton Foundation. In addition to Skinner, the research team included Gary Craig and Howard Kenney of Arthritis Northwest who are also clinical faculty at the WSU Elson S. Floyd College of Medicine in Spokane as well as Eric Nilsson, Ingrid Sadler-Riggleman and Daniel Beck from WSU’s School of Biological Sciences. 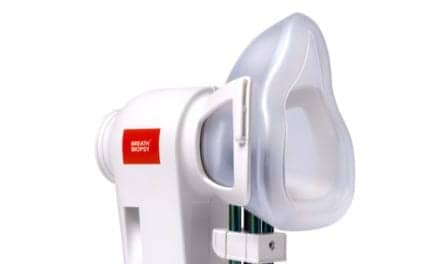 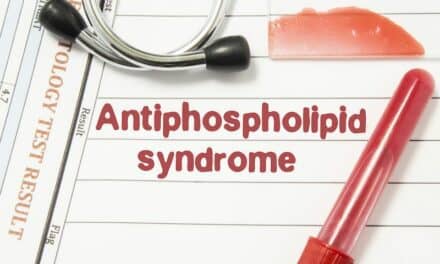 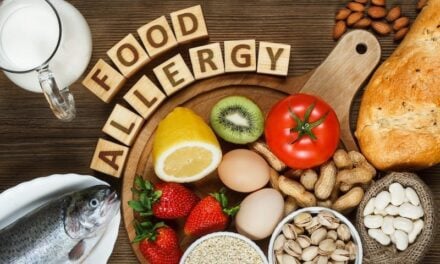