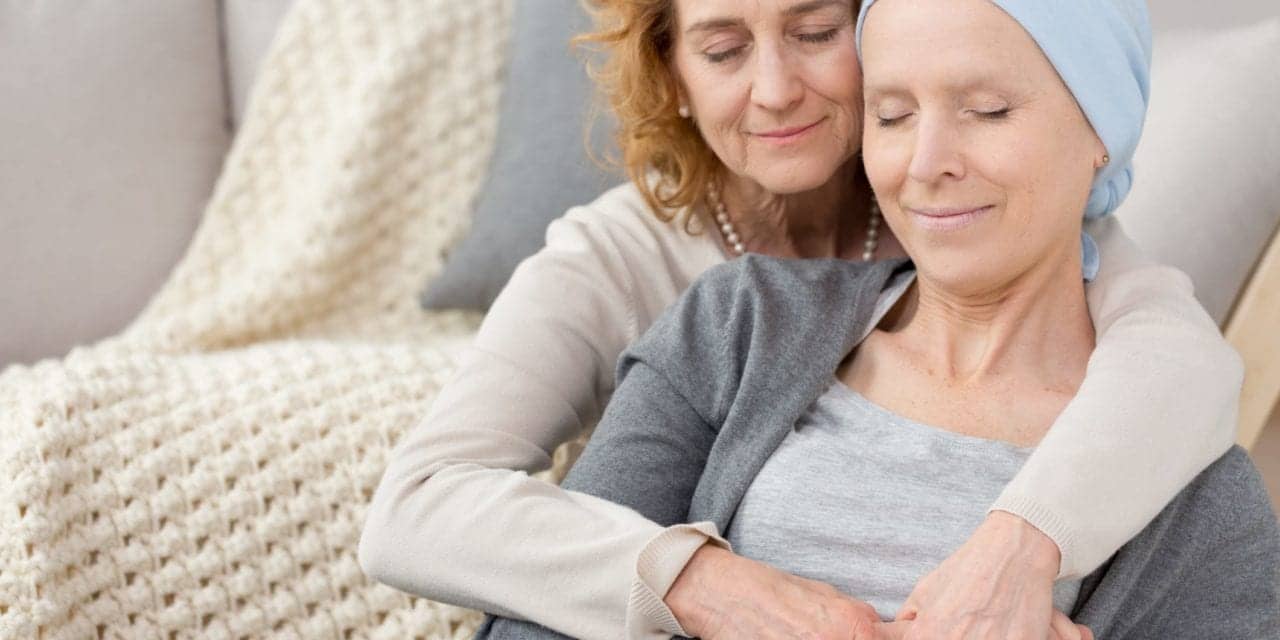 The American Society of Clinical Oncology (ASCO) has exclusively included the myChoice CDx test from Myriad Genetics, Salt Lake City, in its new recommendations on the use of PARP inhibitors for the treatment and management of certain patients with advanced ovarian cancer. The new recommendations, based on clinical trial results, were published in the Journal of Clinical Oncology.1 The guideline, titled “PARP Inhibitors in the Management of Ovarian Cancer: ASCO Guideline,” where myChoice CDx was the only named commercial companion diagnostic, states that women with ovarian cancer and germline or somatic mutations in BRCA1 or BRCA2 genes and/or genomic instability—as determined by Myriad myChoice CDx—are recommended by ASCO for PARP inhibitor therapy. The guideline includes myChoice CDx guided management in both newly diagnosed and recurrent ovarian cancer. “We are thrilled to be a part of the rapidly changing landscape in guiding treatment for patients with ovarian cancer. The new ASCO guidelines highlight the large number of recent studies that have gone into improving ovarian cancer patient outcomes,” says Thomas Slavin, MD, FACMG, DABCC, senior vice president of Medical Affairs for Myriad Oncology. According to the American Cancer Society, ovarian cancer ranks fifth in cancer deaths among women, accounting for more deaths than any other cancer of the female reproductive system. In the United States, it is estimated there will be 21,750 new cases diagnosed and around 13,940 deaths in 2020. A woman’s risk of getting ovarian cancer during her lifetime is about one in 78 and the chance of dying from ovarian cancer is about one in 108. For more information, visit Myriad Genetics. Reference 1. Tew WP, Lacchetti C, Ellis A, et al. PARP Inhibitors in the Management of Ovarian Cancer: ASCO Guideline [published online ahead of print, 2020 Aug 13]. J Clin Oncol. 2020;JCO2001924. doi:10.1200/JCO.20.01924 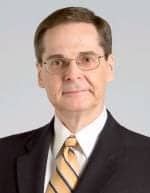