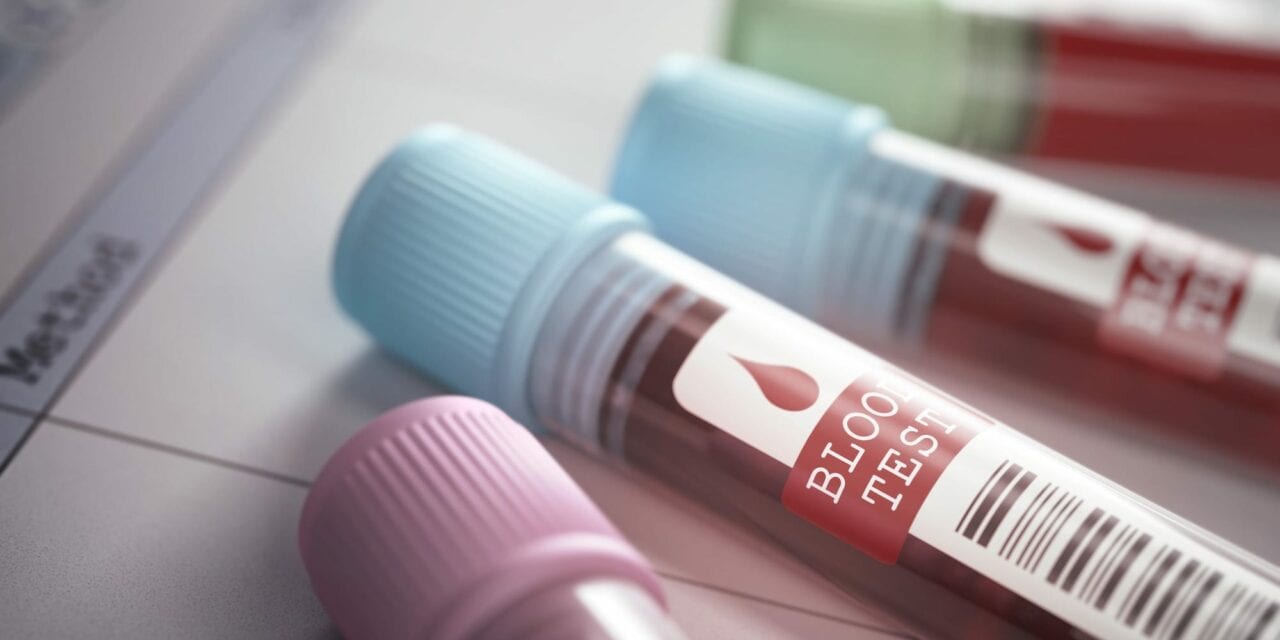 Henry Ford Health, an academic medical center recognized for clinical care, research, and education, and GRAIL, a healthcare company whose mission is to detect cancer early when it can be cured, announced Henry Ford Health as the first healthcare provider in Michigan to offer Galleri, GRAIL’s Multi-Cancer Early Detection (MCED) blood test.

Henry Ford is among an early group of healthcare providers in the U.S. to offer this MCED test.

“We are entering an era of unprecedented ability to detect cancer at its earliest stages, which may ultimately help save many lives,” says Adnan Munkarah, MD, chief clinical officer at Henry Ford Health. “Diagnosing and treating cancer at an earlier stage often leads to more favorable outcomes. We are excited to offer this MCED blood test, which research shows can detect a cancer signal shared across more than 50 types of cancer through a single blood draw.”

The Galleri test is intended for use in those who are at an elevated risk of cancer, such as individuals ages 50 or older. Some younger people may also have an elevated risk of cancer, which is why Henry Ford is making the Galleri test available to patients who are 22 years or older, have no history of cancer or have been cancer-free at least three years, and are not currently pregnant.

“We believe that multi-cancer early detection tests like Galleri are the new front on the war against cancer and will enable us to dramatically increase cancer detection from screening in the population, with the goal of improving public health,” says Bob Ragusa, CEO at GRAIL. “We are excited to work with Henry Ford Health in adding Galleri as a complement to U.S. guideline-recommended cancer screenings.”

GalleriMCED test can detect many cancers that are not commonly screened for today to allow for earlier treatment, and can be incorporated into a routine healthcare visit. If a cancer signal is found, the results can point to where in the body the cancer is coming from. This can help healthcare providers guide next steps.

“Routine cancer screenings remain essential for early detection,” says Ben Movsas, MD, medical director of Henry Ford Health Cancer. “But a MCED blood test can be used in addition to guideline-recommended cancer screenings, such as mammography, colonoscopy, prostate-specific antigen or cervical cancer screening. In a clinical study, the test also detected some cancer types, such as pancreatic, ovarian and esophageal, that currently lack routine recommended screening guidelines. This can provide a way to detect cancers earlier that are often not detected until a later stage.”

All cells in the body release DNA into the bloodstream, but DNA from cancer cells is different from the DNA of healthy cells. The Galleri test looks at the DNA in a patient’s blood to determine if any of it may have come from cancer cells. In a clinical study, the Galleri test demonstrated the ability to detect a shared signal from more than 50 types of cancer, more than 45 of which lack recommended screening tests today.

Final results from the first PATHFINDER study, an interventional study that examined how well an MCED test can be integrated into clinical practice, were presented at the European Society for Medical Oncology (ESMO) Congress 2022 and demonstrated Galleri’s performance was consistent with findings from previous observational and case-controlled studies, underscoring the potential real-world ability of Galleri to find more cancers in earlier stages.

“For many people, routine cancer screenings are a part of the regular care they receive from their primary care physician,” says Dan Passerman, DO, Chair of Family Medicine at Henry Ford Health. “The ability to include this test in a routine visit, and to obtain actionable health information as a result, will help people protect their health in a very meaningful and convenient way.”

Because the test is not currently covered by insurance, the Galleri MCED test is an out-of-pocket cost. Patients may be eligible to participate in the interventional PATHFINDER 2 study, which is evaluating the implementation and performance of Galleri in a clinical care setting. The study is currently enrolling individuals who meet the eligibility requirements, which include:

Henry Ford team members and their dependents who are enrolled in a Health Alliance Plan (HAP) of Michigan insurance plan may be eligible for a test at no cost.

Galleri is available by physician order only. Those who may be interested in the Galleri test should consult with their Henry Ford primary care physician to determine whether the test is appropriate for them. 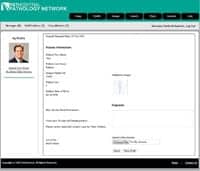