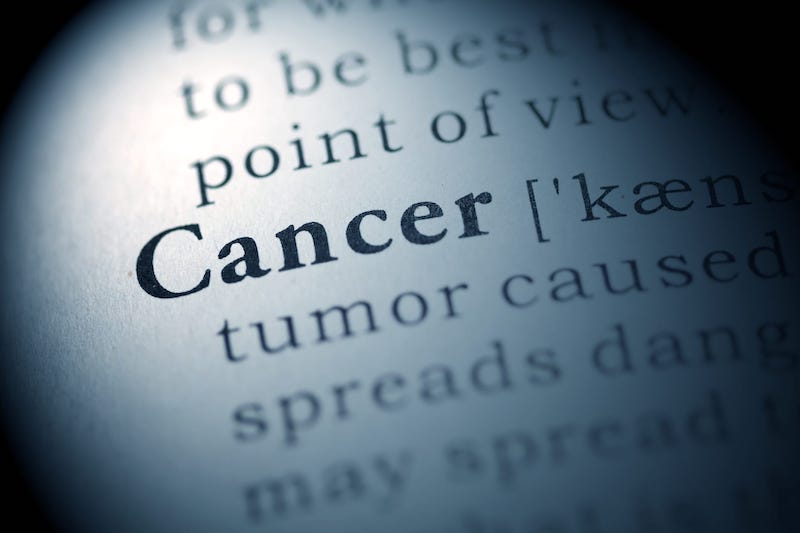 Populations in U.S. counties defined as more vulnerable based on social factors including socioeconomic status and racial/ethnic minority status were significantly less likely to receive timely breast, cervical, and colorectal cancer screenings, according to research from UTHealth Houston.

The findings were published in JAMA Network Open.

Disparities in screening rates were highly associated with a county’s social vulnerability index (SVI), which is a tool that uses U.S. Census data to determine social vulnerability at a county or census tract level. The SVI is calculated using factors such as socioeconomic status, household composition, racial/ethnic minority status, housing type, transportation access, language barriers, and more among an area’s population. The index score helps public health officials and local planners better prepare for and respond to emergency events like hurricanes and disease outbreaks, which disproportionately affect areas with higher SVIs.

The study was led by Cici Bauer, PhD, associate professor of biostatistics and data science, and Ryan Suk, PhD, assistant professor of management, policy and community health, both with UTHealth School of Public Health.

“We found that counties with higher SVI scores had significantly lower screening rates for all three types of cancer,” Suk says. “These findings suggest that geographically targeted public health interventions could be further informed and improved by a composite measure reflecting the multidimensional measure of area-level social determinants of health.”

“Even though cervical cancer screening rates are high overall, that doesn’t mean that is true everywhere,” Suk says. “Some populations have very low uptake, while in other areas, the cancer screening rate is higher than the national target rate. That’s why we have to focus on these differences by social determinants of health and not only overall average values.”

The population-based, cross-sectional study used county-level information from the Centers for Disease Control and Prevention’s PLACES and SVI data sets from 2018 for the counties. Analyses were conducted from October 2021 to February 2022.

Generally, all three cancer screening rates were higher among counties on the east and west coasts and lower in the South.

“Our study emphasizes the benefit of using geospatial analysis in population health for cancer research. It provides a powerful analytical tool to identify target areas for improving cancer prevention and reducing disparities,” Bauer says. “It also provides a way to understand how various social determinants of health may impact the cancer-related outcomes.”

Overall, colorectal cancer screening rates were low throughout the U.S., Suk says, meaning public health experts should emphasize the importance of these screenings on a broad scale. 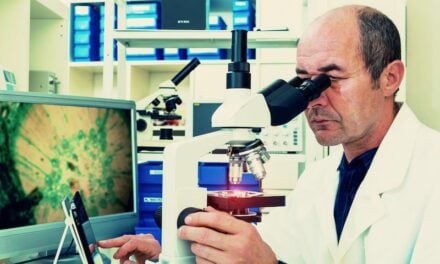 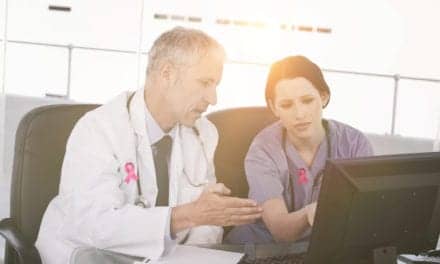