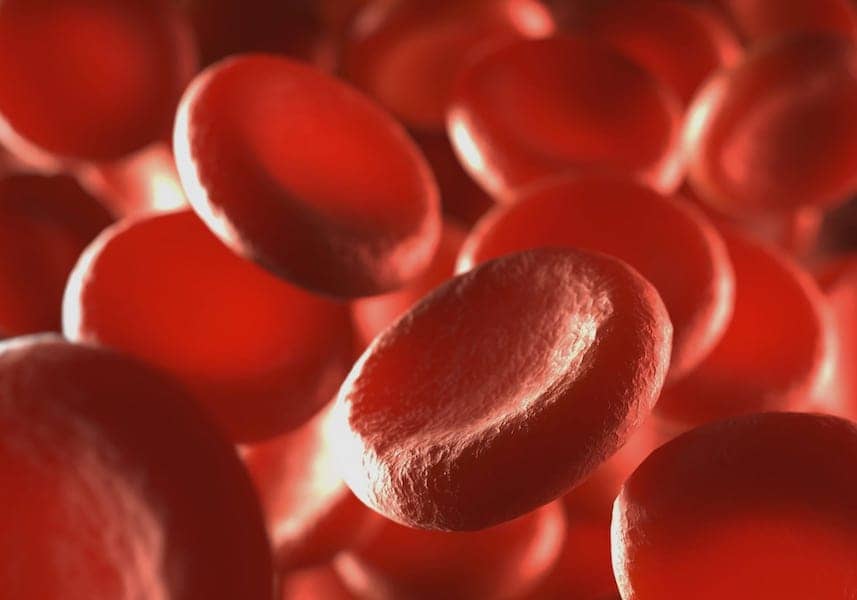 Scientific serendipity eight years ago, led to the development of a blood test that can screen for up to 50 types of cancer, including the 12 deadliest, with up to 60% accuracy. However, U.S. regulators are putting up roadblocks to stop Illumina from reacquiring Grail, the developer of the test, which means it may not come to market anytime soon.

Illumina plans to appeal an adverse FTC ruling in federal court, where it seems likely to prevail. The U.S. government hasn’t successfully challenged in court a vertical merger—a combination of noncompeting businesses that operate in different parts of the supply chain—since 1972. But Mr. deSouza says the legal snags will cost lives since Illumina doesn’t plan to integrate Grail into its business until it clears legal hurdles in Europe. As for the U.S., the Supreme Court likely wouldn’t hear a case until 2025, so Illumina faces the risk that the deal could be blocked for years.

Why are regulators targeting Illumina when they ostensibly have Big Tech to fry? Mr. deSouza demurs. But both the U.S. and European Commission have stepped up scrutiny of acquisitions in general amid a backlash against big business. And some of Illumina’s competitors have complained to the FTC about the Grail acquisition.

Read the entire article at the Wall Street Journal. 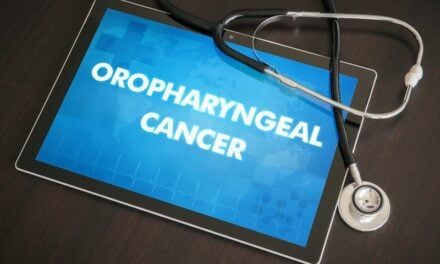 Urine Test for Kidney Cancer a Step Closer to Development