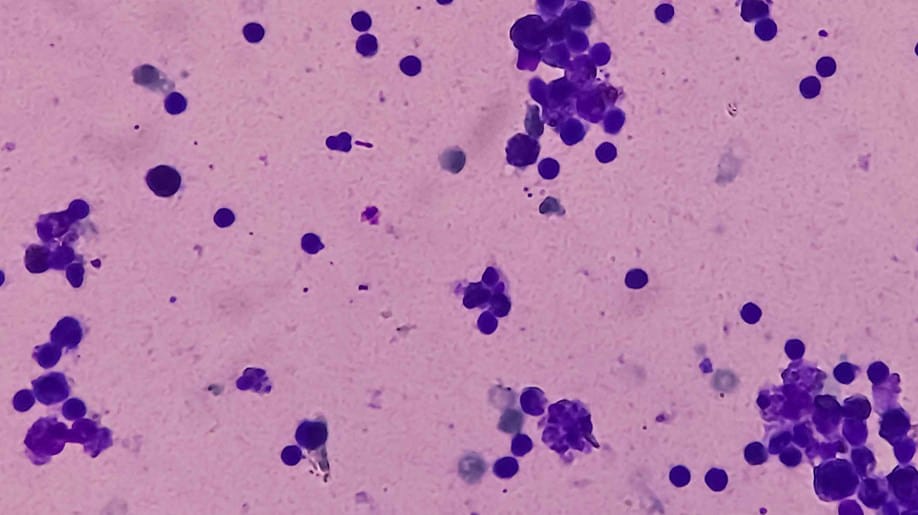 Moffitt Cancer Center researchers reported that they identified cancer biomarkers based on a type of genetic modification called methylation that predicts the type of tumor immune environment and patient outcomes.

Biomarkers are often used during the management of cancer to guide treatment decisions and predict patient outcomes. However, it is often difficult to identify appropriate biomarkers that that can be consistently reproduced and are easily analyzed with limited patient specimens. The new study that detailed the identification of the biomarkers is featured in the journal Cancer Research.

Genes are highly regulated by specific modifications that can either promote or block their expression. One type of epigenetic modification called methylation involves the attachment of a methyl chemical group to particular regions of a gene. Typically, higher levels of methylation at gene promoter regions tend to be associated with lower gene expression levels. Recently, studies have suggested that patterns of genetic methylation could be potential biomarkers.

The use of methylation as a biomarker has several advantages over commonly used gene expression biomarkers, including reproducibility and stability that enables it to be easily used in clinical settings, fewer variations among different testing techniques, and the ability to use tissue specimens that are either frozen or fixed in formaldehyde and embedded in paraffin.

In their study, the Moffitt researchers wanted to identify a better biomarker than those commonly used, such as the cytolytic activity score (for identifying hot/cold tumors). They proposed the concept of tumor-based expression quantitative trait methylation that correlates gene methylation patterns with gene expression to identify potential biomarkers. The researchers focused on melanoma as a disease model and assessed whether they could identify a particular methylation signature that could predict what a tumor’s immune environment looks like and patient outcomes.

The research team discovered that methylation sequences in melanoma samples could serve as a surrogate biomarker for the cytolytic activity score and predict the type of immune environment in a tumor.

“While additional studies need to be performed, these analyses suggest that determining immunoepignomic status through tumor-based expression quantitative trait methylation screening could allow for an accurate prediction of patient outcomes. The discovery unlocks potential new targets for personalized treatment decisions. It is similar to a fingerprint or iris scan, as featured in the cover art for the journal,” says Xuefeng Wang, PhD, associate member of the Department of Biostatistics and Bioinformatics and a group lead for computational immunology at Moffitt.

This study was supported by the National Cancer Institute and the American Cancer Society. 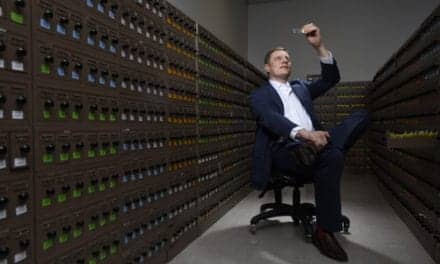