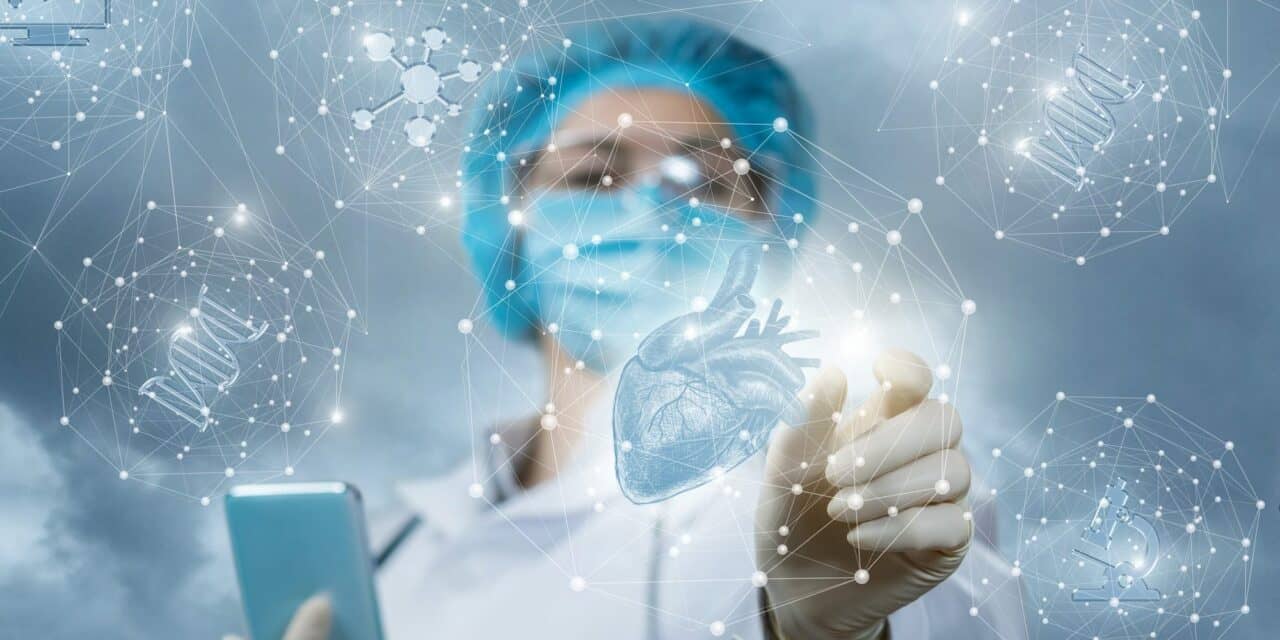 Risk for heart disease does not look the same on the genetic level for different population groups, report an international team of researchers in the journal JAMA Cardiology. The study, led by Texas Biomedical Research Institute (Texas Biomed) and Columbia University Mailman School of Public Health, begins to outline gene activity patterns that could serve as early warning indicators for cardiovascular disease.

“We shouldn’t expect it to be same for every population group,” says Associate Professor Shelley Cole, PhD, senior author and co-lead of the Population Health Program at Texas Biomed. “There are some universal factors affecting risk for heart disease, where you live in the world, your environment, your lifestyle, your access to health care, those all influence disease risk and progression. Advances in querying the entire genome or DNA of an individual, and statistical analyses, coupled with large, long-term studies are enabling us to see those influences on the genetic level for different populations.”

External influences that leave a mark on DNA are part of the growing field called epigenetics. Essentially, modifications occur that affect how DNA is expressed, without changing the basic genetic code. Identifying epigenetic patterns associated with particular diseases could one day help screen for illness years or even decades before symptoms develop.

“In this study, we harness the country’s best clinical data on heart disease from diverse populations to begin to unlock the specific epigenetic changes involved the complex biology that leads to disease,” says Ana Navas-Acien, MD, PhD, the study’s first author and professor of environmental health sciences at Columbia University Mailman School of Public Health.

Navas-Acien, Cole, and their collaborators compiled data from nearly 9,400 participants in four long-term health studies: the Strong Heart Study, which has studied cardiovascular disease among American Indians since the 1980s; the Women’s Health Initiative, which follows African-American, Hispanic ,and white women across the U.S.; the Framingham Heart Study, which follows men and women in Massachusetts; and Atherosclerosis Risk in Communities Study (ARIC), which follows men and women in four U.S. communities. (For this study, the ARIC data was split into two cohorts: Black and white.)

Researchers analyzed the entire genome of each person for DNA methylation, which causes changes to DNA activity without altering the genetic sequence, and compared that with individuals known to have developed coronary heart disease. Among the Strong Heart Study volunteers, there were about 505 methylation points associated with heart disease.

“This underscores the need to tailor indicators of risk and resilience, as well as interventions and treatments, for subpopulations as we move away from a one-size-fits-all approach and towards precision medicine,” said Cole, who chairs the Strong Heart Study Steering Committee and directs the Strong Heart Study Genetics Center.

By incorporating data from the Strong Heart Study, which involves 12 tribes in Arizona, Oklahoma, and North and South Dakota, this paper brings advanced genetic analyses to traditionally underserved, rural populations.

“It can be challenging to do field research with remote population groups that don’t have easy access to hospitals and clinics, so they are often left out of research projects like this,” Cole says. “The Strong Heart Study is providing extremely valuable insights for the participating tribes as well as for the broader global community about how environmental factors influence our health.” 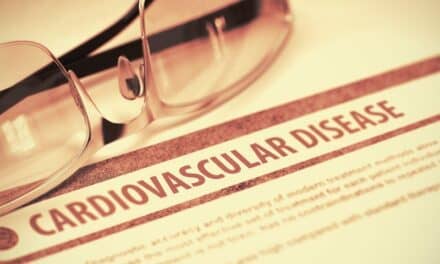 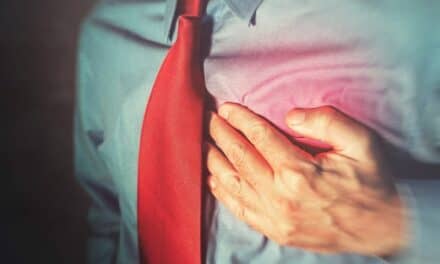 Why Heart Attacks are Difficult to Diagnose after Cardiac Surgery 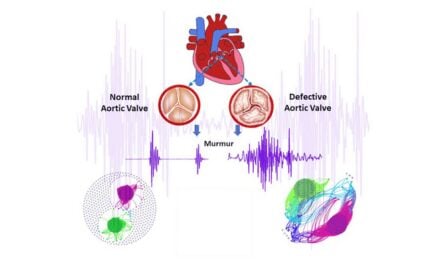