According to CDC, HIV Diagnoses Often Too Late for Optimal Treatment

New CDC data released today indicate far too many people are diagnosed with HIV late in the course of infection, when neither treatment nor prevention can have optimal benefit.

Because progression from HIV to AIDS generally takes about 10 years without treatment, these findings underscore the importance of HIV testing early in the course of infection, when antiretroviral treatments can have maximum benefit.  Additionally, because studies show that most people who know they are infected take steps to protect their partners, HIV testing is an essential step in reducing the number of new infections. 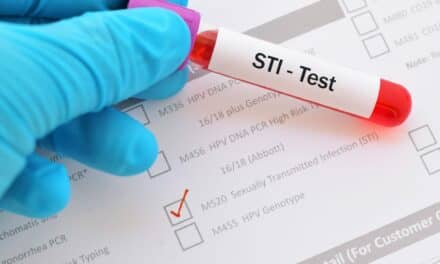 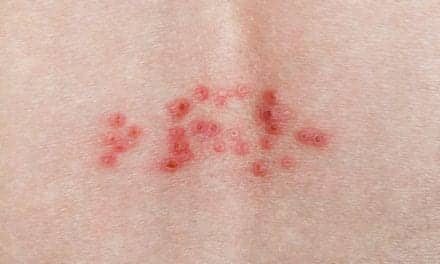