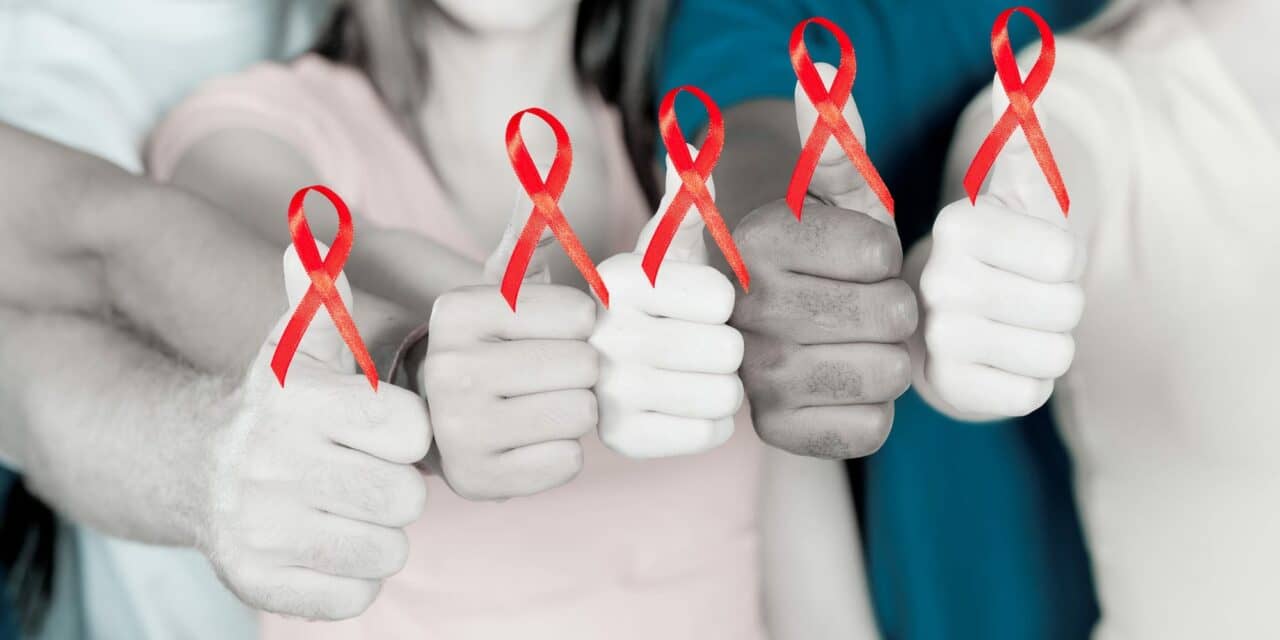 The Human Rights Campaign (HRC) Foundation, the educational arm of the nation’s largest lesbian, gay, bisexual, transgender and queer (LGBTQ+) civil rights organization, in partnership with Us Helping Us, launched the United States’ first national in-home HIV testing program centered around reaching communities disproportionately impacted by HIV — Black and Latinx gay, bisexual men and transgender women of color. Also, for the first time in its history, HRC will be providing a direct-to-door service to the LGBTQ+ community by pledging to administer a minimum of 5,000 free in-home testing kits for HIV over one year.

In the lead up to Southern HIV/AIDS Awareness Day on August 20, the in-home testing kits aim to empower people to learn their status and take control of their sexual health without having to visit a medical provider. Usually, HIV testing is done with a doctor, in a hospital, or at a community health clinic, but, due to lack of access to healthcare and HIV stigma, marginalized populations often do not receive testing.

“The continued prevalence of the HIV/AIDS epidemic requires innovative solutions — these in-home self-testing kits allow people to find out their result in the privacy of their own home, thereby reducing HIV stigma and fear,” says J. Maurice McCants-Pearsall, human rights campaign director of HIV & Health Equity. “This expanded partnership with community-based organizations presents a unique opportunity for The Human Rights Campaign to leverage its extensive reach to propel access to life-saving HIV testing for multiply marginalized communities.”

Supported by Gilead Sciences, the home-service fits under the umbrella of My Body, My Health, a comprehensive public education campaign that works toward building a generation free of HIV/AIDS. In addition to disseminating the 5,000 testing kits, the program will provide a referral to PrEP providers in the person’s area, and link HIV positive individuals to care via navigation services. The kits will include an OraQuick oral swab, condoms, lubricants, and a test information card. HRC has also created educational resources to complement the test kits, such as an instructional test video and an online service page that shows local HIV prevention and treatment services.

Along with the HIV in-home test kits, HRC Foundation has launched a community campaign that targets regions across the country that are the most affected by HIV/AIDS—those communities are New Orleans, LA, Miami, FL, Washington DC, Puerto Rico, Indianapolis, IN and Greenville, MS. This is a digital advocacy, public awareness campaign that seeks to educate and activate Black and Latinx communities through discussing the intersections of sexual health, race and queerness in order to break down long-lasting HIV stigma and fear.

“Us Helping Us, one of the oldest and largest HIV prevention, treatment and care agencies in the nation, is pleased to partner with HRC Foundation on this high-impact and critically important initiative to achieve the EHE targets,” says DeMarc Hickson, PhD, Us Helping Us executive director. “It is of equal importance to increase HIV testing in areas such as the Southeastern U.S., which has a long-standing history of oppression, white supremacy and HIV stigma. In addition, we envision a world free of stigma and where HIV testing is part of routine health care.”

Current data confirms that the availability of HIV self-tests in the United States would not only increase HIV awareness, but would also expand access to testing among communities who would not otherwise get an HIV test in traditional healthcare settings. Furthermore, it is recommended that everyone between the ages of 13 and 64 get tested for HIV at least once as part of routine healthcare and once every three months for gay and bisexual men.

Marginalized populations, including LGBTQ people, face both societal and economic barriers that prevent them from accessing healthcare and communities of color have been hit the hardest—1 in 2 Black gay and bisexual cisgender men and 1 in 4 Latinx gay and bisexual cisgender men will be diagnosed with HIV in their lifetime. According to a recent CDC study in seven United States cities, 42% of transgender women interviewed had HIV, with 62% of Black transgender women and 35% of Latinx transgender women already living with HIV. 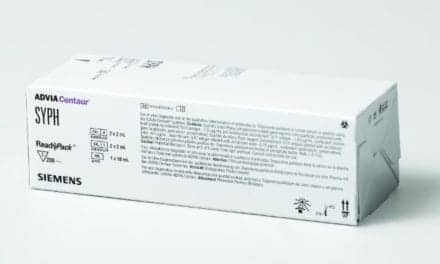