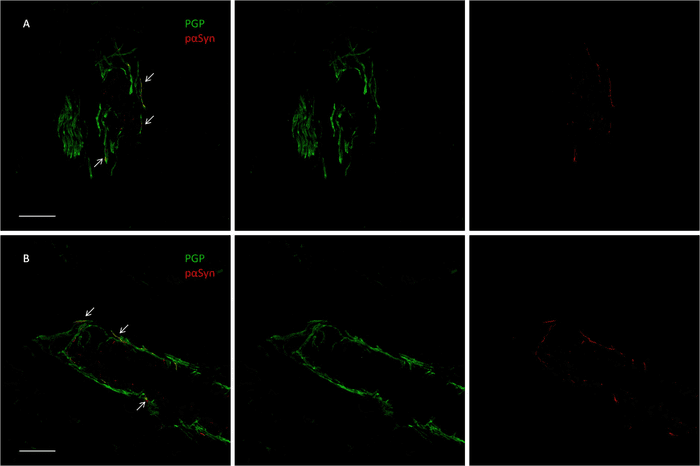 The accumulation of a certain biomarker in the skin distinguishes patients with Parkinson’s disease (PD) from patients with symptoms of parkinsonism due to other neurodegenerative disorders, report scientists in a novel study published in the Journal of Parkinson’s Disease

The novel study found that the presence of neuronal deposits of the biomarker phosphorylated alpha-synuclein (p-syn) in the brain and the skin of patients with PD distinguishes them from individuals with symptoms of parkinsonism due to the accumulation of another protein, tau.

The main parkinsonian symptoms are shared with other synucleinopathies, as well as with atypical parkinsonism, including progressive supranuclear palsy (PSP) and corticobasal syndrome (CBS), which are due to the accumulation of the tau protein.

Despite the clinical overlap with Parkinson’s disease, PSP is characterized by 4-repeat tau deposits, mainly in the basal ganglia, brainstem, and cerebellum, and CBS is a clinical syndrome with a heterogeneous underlying neuropathology, represented mainly by tauopathies but also by synucleinopathies.

“Research in PD and other neurodegenerative disorders is to find treatments able to halt and ideally prevent the accumulation the pathological proteins responsible for the different disorders. Our lab, led by Prof. Rocco Liguori and Dr. Vincenzo Donadio, has spent the last decade looking for reliable biomarkers of PD and related disorders to achieve an accurate and early diagnosis,” says corresponding author Maria Pia Giannoccaro, PhD, Department of Biomedical and Neuromotor Sciences, University of Bologna and IRCCS Istituto delle Scienze Neurologiche di Bologna, Bologna, Italy.

The diagnosis of Parkinson’s disease (PD) is currently based on consensus clinical criteria.

“This research sprang from the same effort. Our aim was to see if we could distinguish PD from two potential mimics, PSP and CBS, and to explore the potential for using this approach to support clinical diagnosis,” Giannoccaro continued.

The investigators were surprised by the finding that two patients diagnosed with PSP and CBS, respectively, had p-syn skin deposits. One possibility is that these two patients were misdiagnosed, however, the diagnosis was confirmed by clinical and MRI findings. Another possibility is that some patients have a mixed pathology with multiple neurodegenerative disorders occurring at the same time. Both patients had some atypical features more typical of Parkinson’s disease that could suggest an atypical synucleinopathy presentation.

“To our knowledge this is the largest study comparing in vivo the peripheral deposition of misfolded alpha-synuclein in PD and PSP/CBS cases,” says Giannoccaro. “We showed that the presence of skin p-syn deposits accurately distinguishes patients with PD from those with atypical parkinsonism. Early differentiation and accurate in vivo diagnosis are important for adequate clinical management and patient care since the treatment and prognosis of PD, PSP and CBS are different.

The investigators recommend further studies including larger samples of patients to confirm these results. Moreover, in the near future, it could be relevant for the recruitment of patients in clinical trials of potential disease-modifying therapies.

PD is a slowly progressive disorder that affects movement, muscle control, and balance. It is the second most common age-related neurodegenerative disorder affecting about 3% of the population by the age of 65 and up to 5% of individuals over 85 years of age.

Featured image: Confocal microscope study of p-syn deposits in a dermal arteriole of a patient with PD (A) and a patient with CBS (B). In both cases, most of the PGP9.5-stained fibers demonstrate the presence of p-syn as neuritic inclusions (arrowheads) shown by the merged image (scalebar 50 μM). Photo: Dr. Alex Incensi 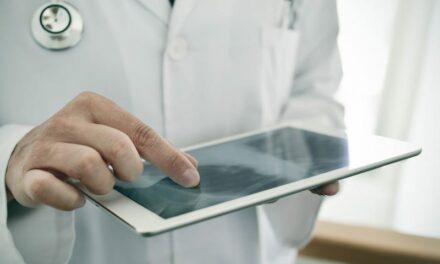 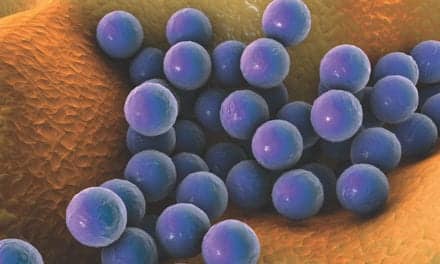 The Rising Threat of Antimicrobial Resistance 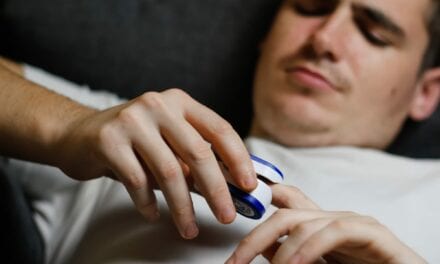