Theranos Whistleblowers to Give Fireside Chat at AACC 2022 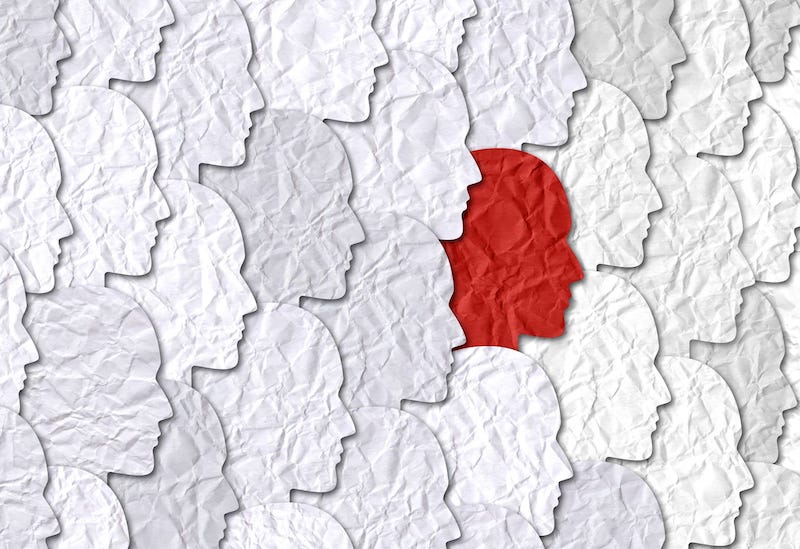 Erika Cheung and Tyler Shultz—two of the key Theranos whistleblowers who helped bring down the company—will speak in a special fireside chat at the 2022 AACC Annual Scientific Meeting & Clinical Lab Expo in Chicago. In this session, Cheung and Shultz will discuss the ethical challenges they faced in their efforts to reveal Theranos’ fraud and protect patients from the company’s faulty tests.

After Theranos launched its retail testing service in 2013, it quickly gained national prominence with its promise of revolutionizing the way lab testing works in the U.S. However, when laboratory experts were finally able to evaluate Theranos’ actual science at the 2016 AACC Annual Scientific Meeting, Theranos CEO Elizabeth Holmes was unable to dispel suspicions that she was lying about her technology’s capabilities.

Cheung and Shultz worked with fellow Theranos whistleblowers to reveal—both to federal regulators and the press—that the company’s laboratory actively put patients at risk of misdiagnosis and harm by offering them unreliable tests. Cheung later testified at Holmes’ trial as well. It is in large part thanks to the courage of these whistleblowers that Theranos was shut down and Holmes convicted of fraud.

Cheung and Shultz will discuss their experience with getting the truth out about Theranos on July 26 at the 2022 AACC Annual Scientific Meeting. Specifically, they will focus on the ethics of the situation they found themselves in at Theranos, as well as the overall ethical obligations of clinical laboratories and the vital role laboratory medicine professionals play in keeping patients safe. The discussion will be moderated by AACC President Stephen R. Master, MD, PhD, who himself served as an expert witness in Elizabeth Holmes’ trial.

“It is a great honor to be able to feature Erika Cheung and Tyler Shultz at the AACC Annual Scientific Meeting,” said Master. “They exemplify the commitment that all laboratory medicine professionals have to providing high quality test results that lead to effective patient care, and they are an inspiration to the community at large. All of us at AACC are looking forward to hearing their insights into the ethics of laboratory testing.” 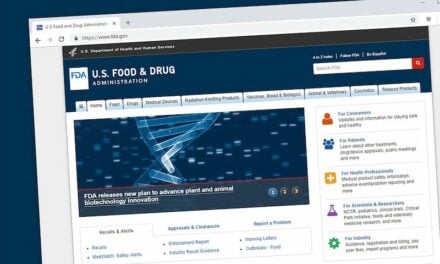 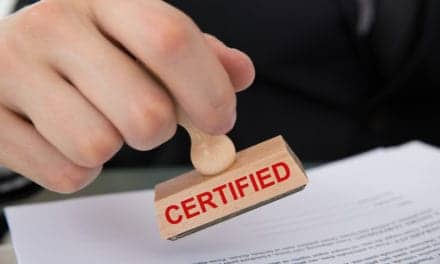 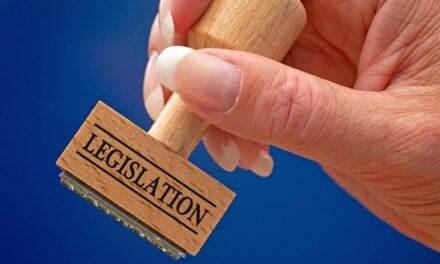 Fast Facts: Your Guide to the VALID Act