AACC Statement on Exclusion of VALID Act from Omnibus Bill 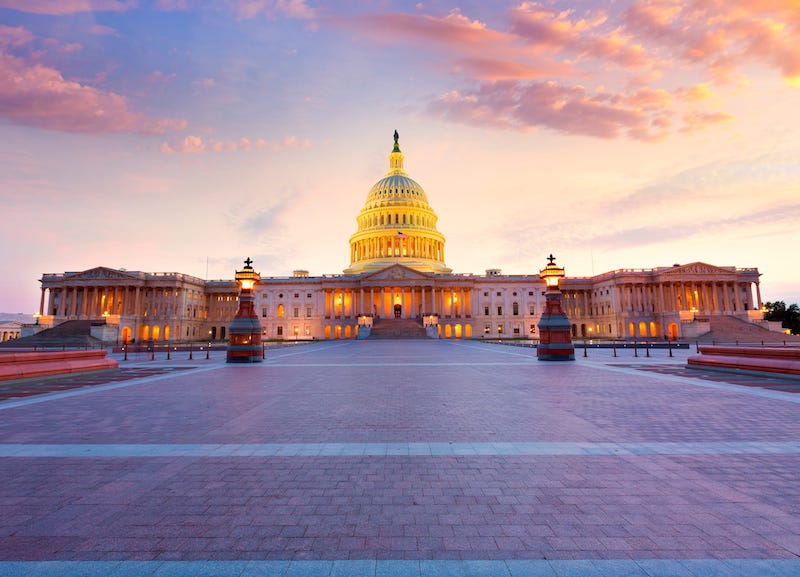 The American Association of Clinical Chemistry (AACC) issued a statement supporting the U.S. Congress’ exclusion of the VALID Act from its 2023 Omnibus Bill, which the legislators agreed to prior to closing the current lawmaking session.

“AACC applauds the decision of the United States Congress to exclude the Verifying Accurate Leading-edge IVCT Development (VALID) Act from its end of year omnibus bill. We are grateful that Congress listened to the united voices of the more than 100 medical and patient groups that joined AACC in opposing the bill. The fact that such a large number of different organizations had concerns about the VALID Act underscores that it was a deeply problematic piece of legislation that would cause significant patient harm,” says Shannon Haymond, PhD, president, American Association for Clinical Chemistry (AACC). “We continue to advocate for the modernization of how laboratory-developed tests (LDTs) are regulated—discussing whether additional LDT oversight is necessary and, if so, what that level of regulation should be to maintain clinical testing quality without limiting patient access or innovation. We urge the FDA and those who supported the VALID Act to join with us to make any necessary changes.”

The question of whether the VALID Act would be passed by the current session of Congress has been up for debate throughout the summer and until the Congress adjourned. Among the provisions of the VALID Act, were increased regulations and FDA oversight of laboratory-developed tests. 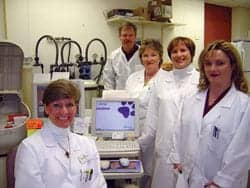