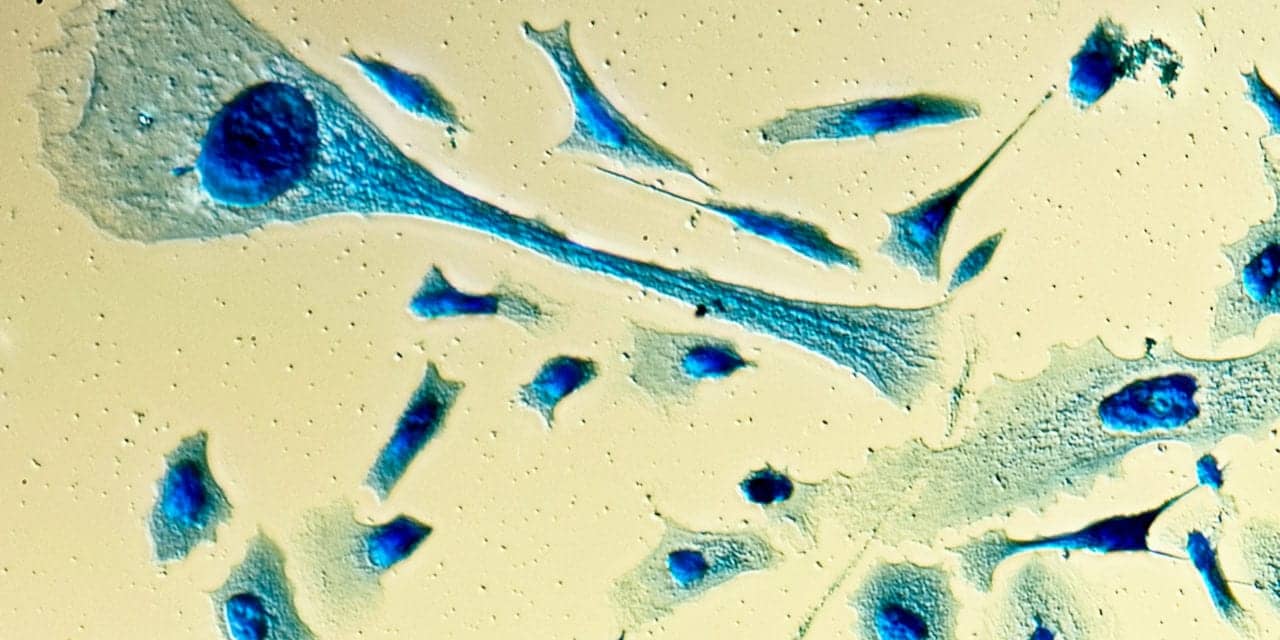 “We are pleased to announce this new patent for CISH and FISH dot detection,” says Trevor Johnson, Flagship’s CEO. “Our internal experiments show that our new method can identify and separate dots, especially if they are very close together, better than any previous method. Flagship’s new dot detection method is also much less sensitive to chromatic aberrations. Combined with sensitivity and noise robustness, this method should produce fewer false detections and fewer missed dot pairs. The method can also reduce the need for more sophisticated optical equipment. We’re excited to share the benefits of the method with our clients.”

Flagship notes that only three parameters are needed to tune the method, whereas state-of-the-art classical dot detection methods have many more parameters to tune through trial and error, leading to higher variations of performance. The Flagship patent is written to cover the use of the new dot detection method exclusively in images of tissue sections. Flagship explicitly allows its use in other applications such as cell cultures, radiology, and even astronomy, all of which can benefit from a better dot detection algorithm. 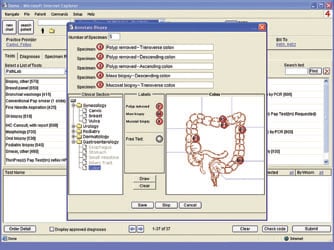