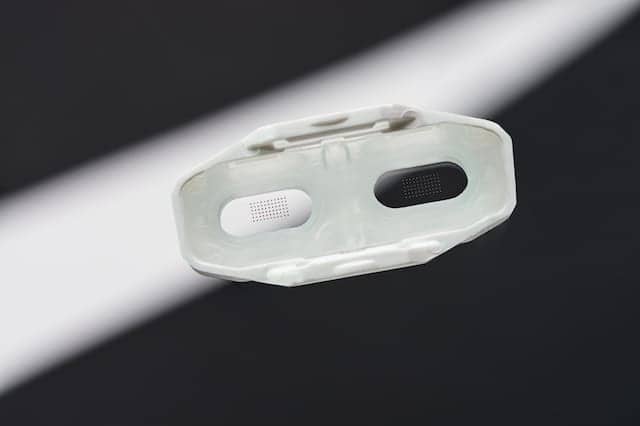 Billed as a novel testing system for transfusion diagnostics, MosaiQ is at an advanced stage of development and commercial scale-up. Current development efforts are focused on optimizing assays for the system’s blood grouping and serological disease screening applications, commissioning the initial manufacturing system for MosaiQ consumables, and completing development of the MosaiQ instrument.

“Considerable progress has been made on the development and commercial scale-up of MosaiQ over the past year,” says Paul Cowan, chairman and CEO at Quotient.

Last year, the company completed construction of its MosaiQ consumables manufacturing facility in Eysins, Switzerland, and finalized the initial design of the MosaiQ instrument. The company also decided on the probe set to be included in the MosaiQ blood grouping consumable, and continued the transfer of individual blood grouping assays to production—a process that is expected to be completed during the second quarter of 2016.

Quotient has “made substantial progress” on expanding the panel of assays to be included in the MosaiQ serological disease screening consumable, Cowan adds. Intending to launch the instrument into the donor testing market with a partial serological disease screening panel, the company last year completed a series of internal validation studies on assays for the detection of cytomegalovirus and syphilis. Based on the promising results, Quotient expects to transfer these assays to production in the first quarter of 2016.

Quotient also completed a series of internal validation studies on individual assays being developed to detect, hepatitis B surface antigen, human immunodeficiency virus types and 2, and syphilis. Results of the validation studies exceeded the company’s internal performance targets. The serological disease screening panel is expected to include assays to detect Chagas disease, hepatitis B, hepatitis C, and human T-lymphotropic virus. Results of internal validation studies for these particular assays are expected be reported in the first quarter of this year, and the company expects to transfer these remaining serological disease screening assays to production in the second half of 2016.

Quotient expects to commence field trials in Europe for both the MosaiQ blood grouping and initial MosaiQ serological disease screening consumables in the third quarter of 2016. The company plans to file regulatory submissions for Europe in the fourth quarter of 2016 to obtain required marketing clearances for MosaiQ.

For the US market, field trials are expected to commence in the fourth quarter of 2016, and filing of regulatory submissions to obtain FDA market clearance is planned for the first half of 2017. Field trials for the serological disease screening test menu expansion are expected to commence in the first half of 2017, both in the United States and in Europe.

Quotient expects to begin marketing MosaiQ in Europe during the fourth quarter of 2016. If approved for sale, the company anticipates commercial launch in the United States in the first quarter of 2018. The company also anticipates commercial launch of the expanded MosaiQ disease screening consumable in Europe during the second half of 2017 and in the United States during 2018, if approved for sale.

In related news, the company also announced a planned major expansion in the intended use of the MosaiQ system, to include nucleic acid testing for donor disease screening. “This natural extension of the unique capabilities of MosaiQ increases our addressable global market opportunity within transfusion diagnostics to over $3.4 billion,” Cowan says. 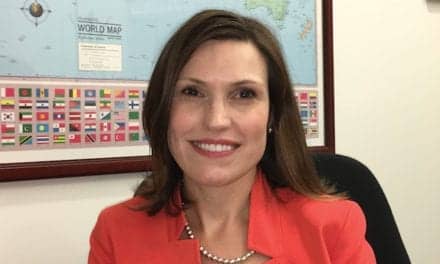 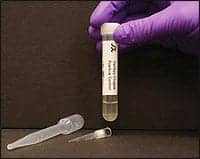