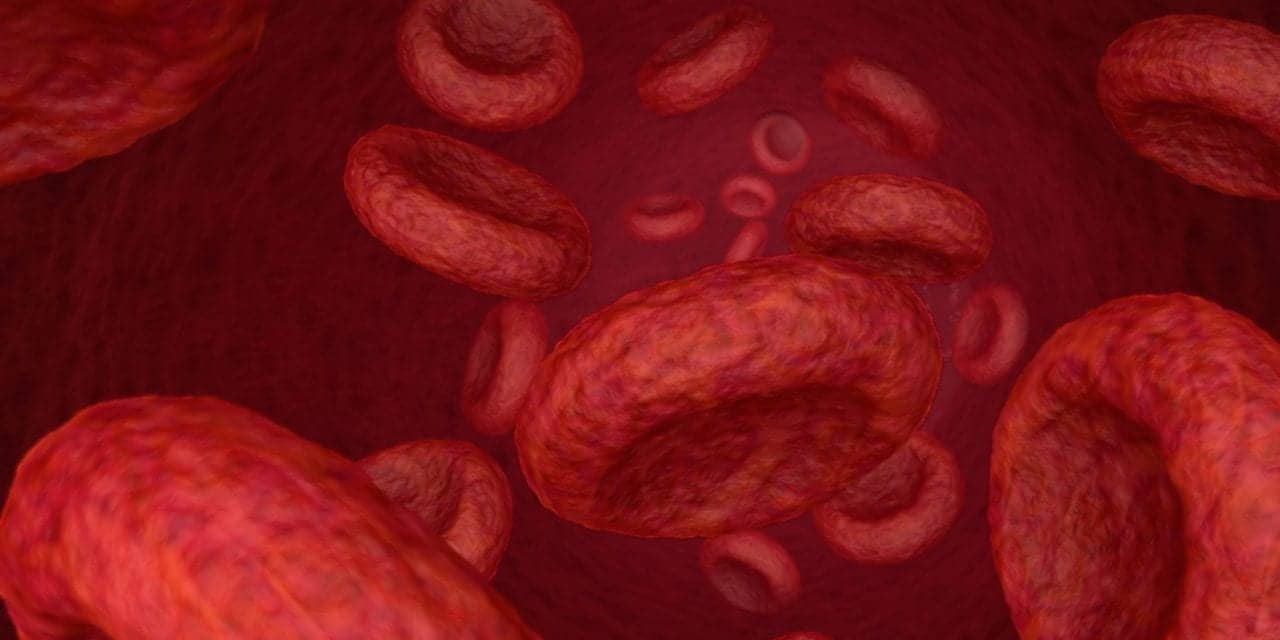 Impaired blood clotting after surgery or major injury can lead to severe bleeding or hemorrhage in patients if they are not rapidly treated with blood transfusions. A team led by investigators at Massachusetts General Hospital has developed a novel, inexpensive, and portable device that can quickly and accurately measure the ability of blood to properly clot (or coagulate). Traditional laboratory tests for clotting defects take several hours to measure and are often not reflective of the clotting state at the time of transfusion, but the new test—called iCoagLab—instead reports several coagulation metrics within minutes. The iCoagLab test involves the use of an inexpensive laser that can illuminate a few drops of blood taken from a patient. Fluctuations made visible by the laser indicate whether the blood can properly clot. In the new study, which is published in the journal Thrombosis and Haemostasis, iCoagLab was compared with a conventional test for clotting defects and applied to blood samples from 270 patients. Clotting parameters included reaction time, clot progression time, clot progression rate, and maximum clot strength. In all patients, there was good correlation between iCoagLab results and conventional test results. Analyses revealed that iCoagLab was as sensitive at detecting bleeding risk as the conventional test, and it had a higher accuracy. The researchers have recently developed a handheld version of the technology that will allow clinicians to simply place a drop of blood into a disposable cartridge to generate results within minutes at a patient’s bedside. “Clinicians in the operating room or the ICU often walk a thin line to maintain the delicate balance between bleeding and coagulation,” says senior author Seemantini K. Nadkarni, PhD, an associate professor at Harvard Medical School and director of the Nadkarni Laboratory for Optical Micromechanics and Imaging at the Wellman Center for Photomedicine at Mass General. “The iCoagLab innovation will likely advance clinical capability to rapidly identify patients with defective clotting at the point-of-care, assess risk of hemorrhage, and tailor treatments based on individual coagulation deficits to help prevent life-threatening bleeding in patients.” Read more from Massachusetts General Hospital. Reference 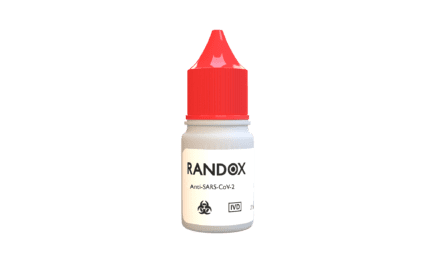 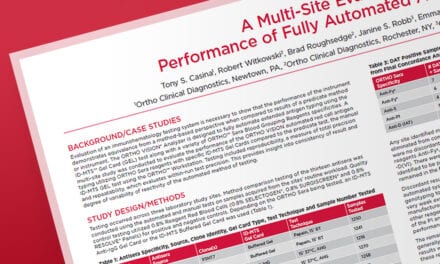 A Multi-Site Evaluation for Performance of Fully Automated Antigen Typing