This is a companion article to the feature, “Respiratory Pathogen Testing.”

Because of its exceptionally high sensitivity and broad range of pathogen detection, viral culture has long been viewed as the gold standard for the diagnosis of viral respiratory pathogens.

Traditional viral culture utilizes human fibroblast and rhesus monkey kidney primary cell lines and A549 human lung carcinoma continuous cell lines, selected for their ability to support the replication of a wide variety of viruses. Patient specimens are inoculated onto these cell culture monolayers, and light microscopy is used to monitor the cell lines for cytopathic effect—the visible changes that occur in cells in response to viral infection. Virus identification is confirmed by means of immunofluorescent staining using virus-specific fluorescently labeled antibodies. An adaptation of traditional viral culture, shell vial culture, has been developed to accelerate the identification of slowly replicating viruses and is performed by staining cells prior to the development of the cytopathic effect.

While viral culture is very sensitive, its long turnaround time and high cost—and the high level of skill required to maintain cell lines—have made the method obsolete in most laboratories throughout the United States.

In an attempt to address the limitations of viral culture, researchers have developed immunodiagnostic techniques that detect viruses by identifying viral protein antigens using antibody reagents. One of the primary immunodiagnostic methods is direct fluorescent antibody (DFA) testing, which can make use of patient specimens from either nasopharyngeal swabs or bronchoalveolar lavage. The specimens are stained with specific fluorescently labeled antibodies, and fluorescent microscopy is used to detect the corresponding target virus. DFA can be used to detect adenovirus; human metapneumovirus; influenza A and B; parainfluenza 1, 2, and 3; and respiratory syncytial virus. Although DFA offers much faster turnaround time than viral culture, the results of DFA testing may be a bit subjective, and its sensitivity is not as high as molecular methods.

Another immunodiagnostic method is enzyme immunoassays (EIAs), which use monoclonal antibodies to detect viral nucleoproteins. EIAs that have been developed for influenza offer turnaround times of less than 30 minutes, are very affordable, and can be performed in a point-of-care setting. Like DFA tests, however, these tests suffer from poor sensitivity, especially when prevalence is low, such as at the beginning and end of a flu season. 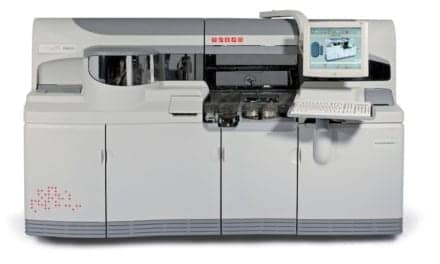 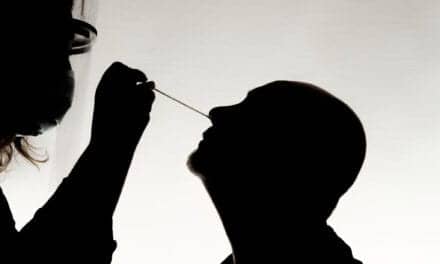 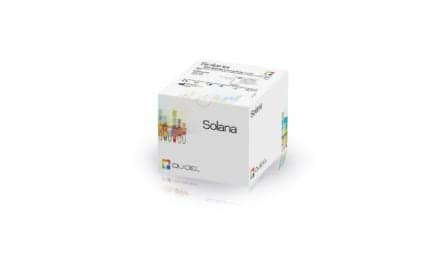 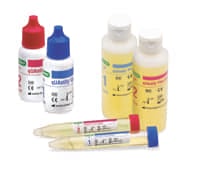