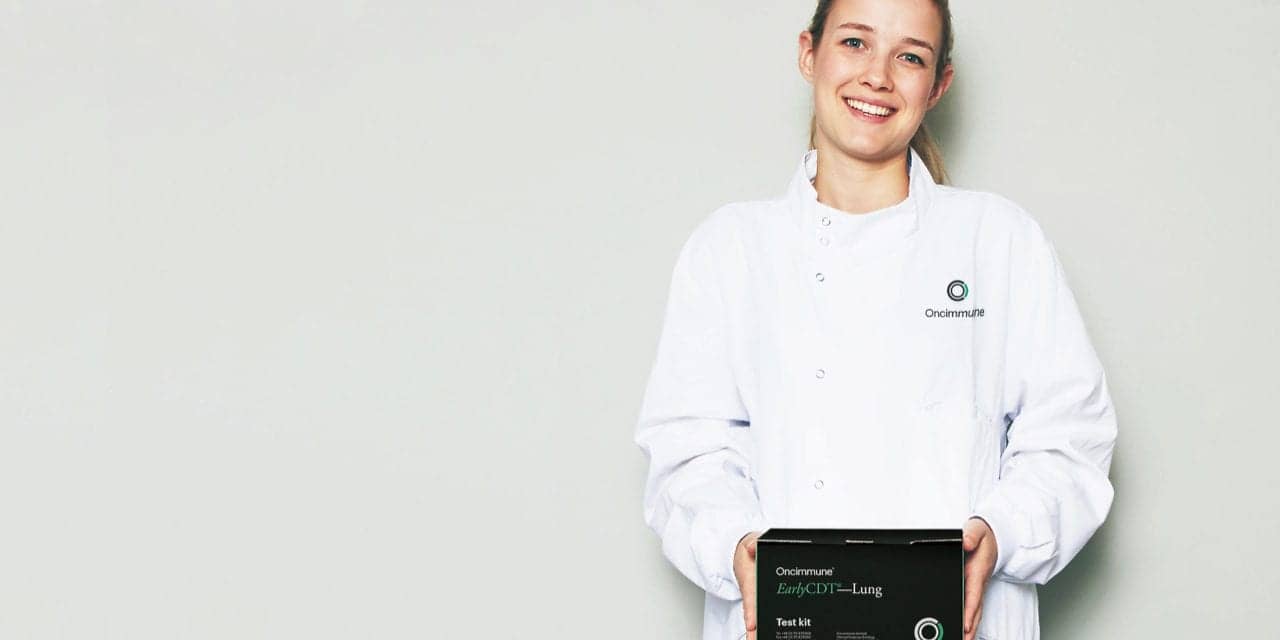 Immunodiagnostics group Oncimmune Holdings, Nottingham, UK, says a groundbreaking medical trial demonstrates the potential of its EarlyCDT Lung test to reduce the incidence of patients with late-stage lung cancer at diagnosis when compared with standard clinical diagnosis. The Early Detection for Cancer of the Lung Scotland (ECLS) trial is believed to be the world’s largest such trial for the detection of lung cancer using biomarkers.

The randomized, controlled trial of 12,209 people in Scotland at high risk of developing lung cancer showed that more people were diagnosed at an early stage of the disease in the 2 years after undergoing the EarlyCDT Lung test than among those in the control arm who received standard clinical care.

The EarlyCDT Lung test is a novel autoantibody diagnostic test for the early detection of lung cancer that stratifies individuals according to their risk of developing cancer. The test could permit a targeted approach to CT scanning for early lung cancer detection, which may be a more cost-effective and potentially less harmful approach to population screening.

Oncimmune says the trial findings validate its diagnostic platform technology, which harnesses the power of the immune system to detect evidence of the body’s natural response to cancer. The technology can detect cancer 4 years or more before standard clinical diagnosis. 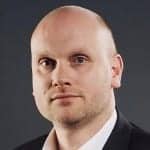 Oncimmune’s patented technology detects the presence of autoantibodies generated by the body’s immune system as a natural defense against cancer cells. Lung cancer was chosen as the first target of the technology because it is the world’s leading cause of cancer-related death and is often detected at an advanced stage. Approximately 85% of patients in the UK are undiagnosed until the disease has spread to other parts of the body.1

Among the trial participants who received the EarlyCDT Lung test and went on to develop lung cancer within the next 2 years, 41.1% were diagnosed at either stage 1 or stage 2 of the disease, compared with 26.8% among the control group subject to standard clinical practice. These results represented a 36% reduction in late-stage presentation after 2 years of follow-up among subjects randomized to the EarlyCDT test.

The trial also showed a lower rate of death among people in the intervention arm of the trial after 2 years, when compared with people in the control group. Deaths caused specifically by lung cancer were also lower in the intervention group. This finding suggests that the EarlyCDT Lung test followed by CT imaging could produce a mortality benefit, although the trial was not powered to demonstrate such a trend after 2 years.

The next step is to move to a larger population-based evaluation in up to 200,000 patients to assess the implications of diagnosis with EarlyCDT Lung on survival and mortality in a real-world setting.

In the United Kingdom, fewer than 9% of lung cancer patients are still alive 5 years after their diagnosis. The main reason for this outcome is the late stage of presentation. Early detection and diagnosis of cancer improves prognosis; the current 5-year survival rate is approximately 60% for stage 1 lung cancer patients, but is only 1% for those with stage 4 disease.1 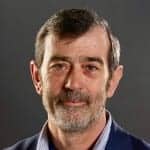 The ECLS trial was open to adults aged 50 to 75 years who were considered to be at high risk of lung cancer because of smoking and family history, but healthy enough to undergo potentially curative therapy. The intervention was the EarlyCDT Lung test, followed by an x-ray and computerized tomography scan for those with a positive test result. The comparator was standard clinical practice in the UK. The primary endpoint was the difference, at 24 months after randomization, between the rates of patients with stage 3, 4, or unclassified lung cancer at diagnosis in the intervention arm versus those in the control arm. There are also a number of secondary endpoints, details of which will be provided when the trial is fully reported.

“We are thrilled that the ECLS trial has demonstrated so clearly the potential of our EarlyCDT technology platform to transform the way cancer is diagnosed,” says Adam Hill, CEO of Oncimmune. “We look forward to working with health authorities in Scotland and beyond to roll out EarlyCDT Lung more widely, with the aim of saving lives and reducing costs for the NHS and other healthcare systems around the world. Meanwhile, we are continuing to test our technology on other forms of cancer, including liver, ovarian, breast, and prostate, in pursuit of our ambition to build the leading immunodiagnostic platform in the field of oncology.”

Frank Sullivan, ChB, PhD, professor of primary care medicine at the University of St. Andrews and chief investigator of the ECLS trial, says the findings could have significant implications around the world for the early detection of lung cancer. The results show that “a simple blood test, followed by CT scans, is able to increase the number of patients diagnosed at an earlier stage of the disease, when surgery is still possible and prospects for survival much higher,” he says. 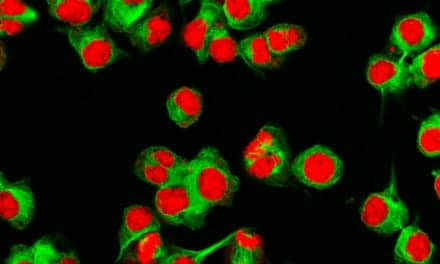 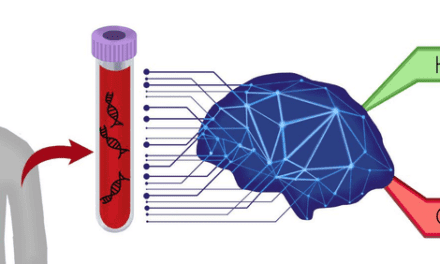 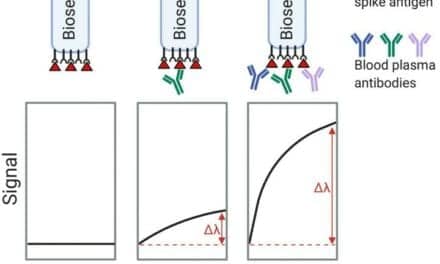 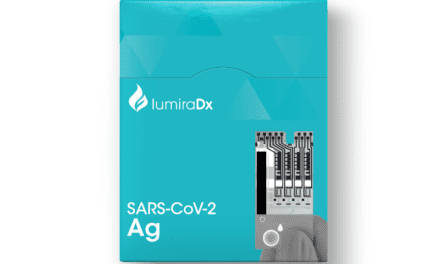