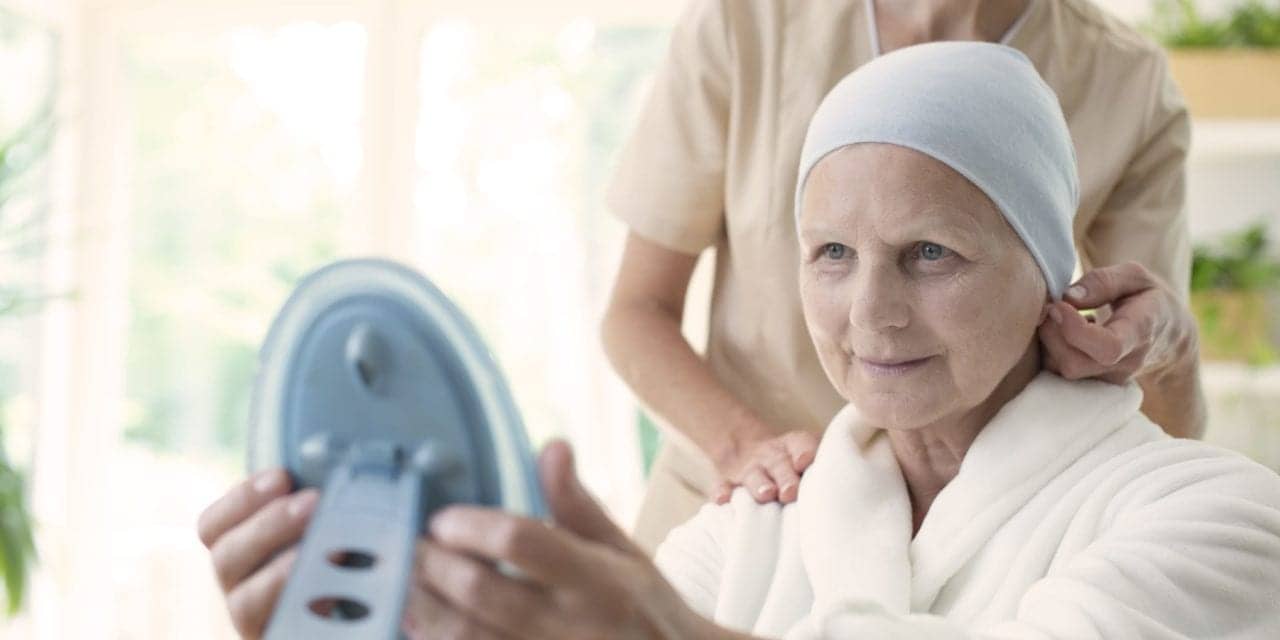 Mass-Fix, a mass spectrometry assay developed at Mayo Clinic by a team of scientists led by David Murray, MD, PhD, a Mayo Clinic clinical biochemist, has been recognized by the International Myeloma Working Group as an alternative to immunofixation. This assay is now recommended for diagnosing and monitoring patients with monoclonal protein disorders. The test is now exclusively available through Mayo Clinic Laboratories–Rochester.

Matrix-assisted laser desorption/ionization-time of flight (MALDI-TOF) mass spectrometry, which is used to screen patients for monoclonal protein disorders and monitor patients affected by multiple myeloma, is a pioneering approach that provides increased sensitivity and specificity. This provides clinicians with highly detailed information that has not been available through traditional testing methods in place since the 1960s.

The ability of mass spectrometry to detect low levels of monoclonal proteins gives the method unparalleled precision, enhancing understanding of disease differentiation; providing deeper understanding of the risk of disease progression from benign conditions to more severe diseases states, such as multiple myeloma or AL-amyloidosis; and allowing for more rigorous monitoring and earlier intervention. Because of its advantages over traditional screening, MALDI-TOF mass spectrometry is now used at Mayo Clinic for all serum testing.

As knowledge expands about the molecular, cytogenetic, and protein variations of plasma cell disorders, clinicians are increasingly challenged to provide answers. Advances in testing methodologies, new therapies, and individualized treatment plans further add to the complexity of helping patients.

“Multiple myeloma was and still is considered incurable, but the advancement in therapeutic drugs has pushed some patients into really low levels of the disease, which is very good for these patients,” Murray says. “To get to a cure, we need to detect smaller levels of disease at earlier stages.”

In addition to measuring for the lowest possible amount of monoclonal proteins, the technology used in MASS-FIX differentiates between proteins that could be indicative of either disease process or therapeutic treatments.

“That helps physicians be able to understand that it may be more of the drug than the actual disease,” Murray says. “In the end, the real heart of this is we want to see individuals who have this disease get better diagnoses and outcomes.” 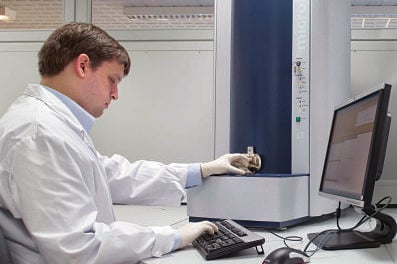 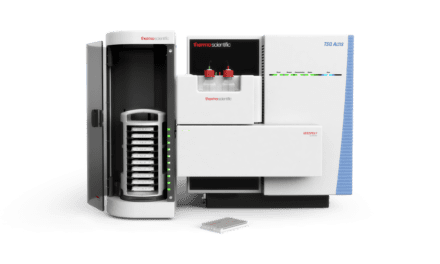 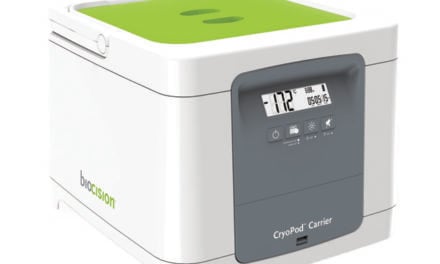