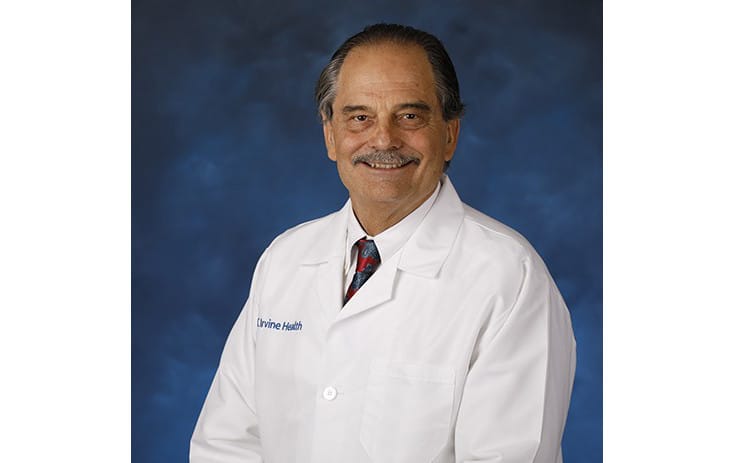 A landmark genetic study has identified extremely rare protein-disrupting mutations in 10 genes that strongly increase an individual’s risk of developing schizophrenia — in one instance, by more than 20-fold.

Researchers from the University of California, Irvine, participated with the international SCHEMA (SCHizophrenia Exome Meta-Analysis) Consortium in the study, which involved more than 121,000 people.

A second, complementary study in a larger but overlapping group of 320,400 people, conducted by the Psychiatric Genomics Consortium (PGC), brings to 287 the number of regions of the genome associated with schizophrenia risk, including ones containing genes identified by SCHEMA. Marquis Vawter, PhD, a research professor in the Department of Psychiatry & Human Behavior at UCI School of Medicine, participated in both studies which were led by researchers at the Broad Institute of MIT and Harvard, and Cardiff University.

Together, these studies underscore an emerging view of schizophrenia as a breakdown in communication at the synapse (the junction between neurons) and illustrate how different kinds of genetic variation affecting the same genes can influence the risk for different psychiatric and neurodevelopmental disorders. The two studies appear together in the journal Nature.

“These highly significant findings are important because they will likely influence the future development of treatments for patients with schizophrenia and will help in earlier detection of at-risk patients,” says Vawter. “The findings will be important clues for neuroscientists who can then develop models using alterations of these genes. Specifically, the findings show that when an individual has a genetic variant that would either knock out or markedly alter a gene’s ability to produce functioning proteins in one of these 10 genes identified, it can increase the lifetime chance of developing schizophrenia up to 50 percent.”

There were two converging findings from these two papers.

First, the genetic risk for schizophrenia is found in a handful of genes with damaging mutations. Since these mutations are ultra-rare, it has taken considerable advances in sequencing technology, computational power, and the collection of samples from individuals with schizophrenia in many different populations to find these mutations.

The second finding is that the common genetic variants, also increase risk for onset of schizophrenia. However, those risk effect sizes for the common variants are orders of magnitude less than the effect sizes of the rare mutations.

“The fact that both studies’ findings converge similar groups of genes and similar biological mechanisms suggests that genetic discoveries are beginning to home in on core aspects of schizophrenia biology and are close to broader insights into the mechanisms underlying progression to schizophrenia,” says Vawter.

A Global Collection of Findings on Schizophrenia

The SCHEMA and PGC findings are the fruit of a decade-long push led by researchers in the Stanley Center and nearly four dozen other institutions around the world.

Both projects aim to gather and compare DNA from large numbers of people with and without schizophrenia. By working together, investigators across the PGC have built a dataset that now includes more than 320,400 people from collections across the world, including people of European, Finnish, African American, LatinX, East Asian, and Ashkenazi Jewish descent. The SCHEMA cohort comprises a subset of that, representing more than 121,000 people.

“The sheer magnitude of these combined studies required the collaboration of teams of scientists to interview and diagnose subjects. These worldwide laboratories at scores of universities, used hundreds of researchers with the same goals, to collect and store DNA samples for genotyping or sequencing. The vast computing efforts, funded by private and public agencies were required to translate the individual diagnosis of schizophrenia to biological pathways, all resources were utilized to the maximum potential,” says Vawter. “These studies were actually made possible because of the breadth of resources deployed in this study.”

By sequencing whole exomes from 24,248 people with schizophrenia and 97,322 without, the SCHEMA team identified ultra-rare variants in 10 genes that dramatically increased a person’s risk of developing schizophrenia. These variants, called protein truncating variants (PTVs), prevent cells from producing a gene’s full-length functional protein.

The consortium’s findings also hint at an additional 22 genes that also likely influence schizophrenia risk, and which may prove significant after further study. Data from the SCHEMA study are available at schema.broadinstitute.org.

Together, these genes point to dysfunction at the synapse — where neurons connect and communicate with each other — as a possible cause of schizophrenia.

Insights into two of the 10 genes from the SCHEMA study, GRIN2A and GRIA3, further implicate the synapse as a key part of schizophrenia’s mechanistic roots. These two genes encode portions of the glutamate receptor, a cellular antenna found at the synapse that allows neurons to receive chemical signals from neighboring neurons. Pharmacological studies have previously suggested that glutamate signaling may be involved in schizophrenia, but the SCHEMA study provides the first solid genetic evidence of this. Additionally, GRIN2A activity in the brain peaks during adolescence, around the time people suffering schizophrenia begin to experience symptoms.

Most of the genes found in the SCHEMA study, however, have never been associated with a brain disorder or neuron-specific functions. One gene (SETD1A) is involved in transcriptional regulation. Another (CUL1) helps the cell recycle old or unneeded proteins, while yet another (XPO7) helps chaperone molecules out of the cell’s nucleus. Yet in the SCHEMA analysis, PTVs in these genes drive a 20- to 52-fold increase in schizophrenia risk.

It is still unclear how these genes might play a role in schizophrenia. However, the genes identified through this work will ultimately lead to some new insights but are going to require a lot of experimental follow-ups to see where they might fit.

Separately, the PGC team examined common genetic variations in 76,755 people with schizophrenia and 243,649 without, finding 287 regions of the genome (or loci) as having some involvement in schizophrenia risk, an increase of 94 loci since the last PGC analysis released in 2019.  With further analysis they identified 120 genes that potentially increase risk for schizophrenia. Several of these genes were also identified in the SCHEMA study.

The PGC team also found that the genomic regions they implicated are largely active only in neurons, only in the brain, and affect mechanisms that directly impact neuron function, such as synaptic structure and organization.

The nature and effect of the variants detected by PGC differed in some ways from the SCHEMA findings. For instance, the damaging protein-coding GRIN2A mutations SCHEMA identified are extremely rare and raise schizophrenia risk 24-fold. The variants found in the PGC study are far more common and change GRIN2A expression, increasing risk by only 1.06-fold.

The SCHEMA data also shed light on how psychiatric and neurodevelopmental disorders more broadly can share genetic risk. For instance, several SCHEMA genes, including GRIN2A, have previously been implicated with neurodevelopmental conditions such as epilepsy, developmental delay, and intellectual disability.

But, by comparing their data with that of other large-scale studies, the SCHEMA team noted that the overlaps they saw were driven by different kinds of mutations: PTVs for schizophrenia, and missense mutations (which can lead to amino acid swaps that modify a protein’s activity) for the neurodevelopmental conditions.

“These two different kinds of mutation in the same genes suggest that subtle alterations in the same gene can lead to different effects in the developing brain,” Vawter says. “Hopefully now neuroscientists have specific mutations to translate into mechanistic models and avenues to treatment.”

Support for the SCHEMA study was provided by the National Institute of Mental Health, the National Human Genome Research Institute, the Stanley Family Foundation, Kent and Elizabeth Dauten, the Dalio Foundation, Pritzker Neuropsychiatric Disorders Research Consortium, and other sources.

Support for the PGC GWAS study was provided by the National Institute of Mental Health and other sources.

Featured image: Marquis Vawter, PhD, a research professor in the Department of Psychiatry & Human Behavior at UCI School of Medicine, the international SCHEMA (SCHizophrenia Exome Meta-Analysis) Consortium in a landmark genetic study and a complementary study, both exploring the core aspects of schizophrenia biology to reveal the mechanisms underlying progression to schizophrenia. Photo: UCI School of Medicine 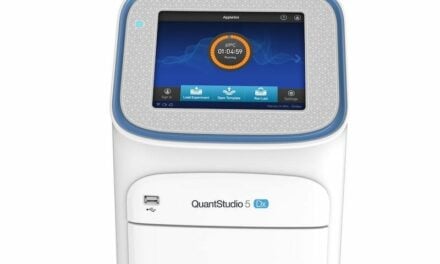 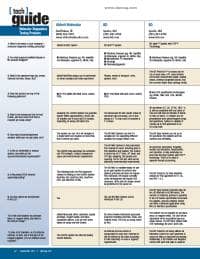