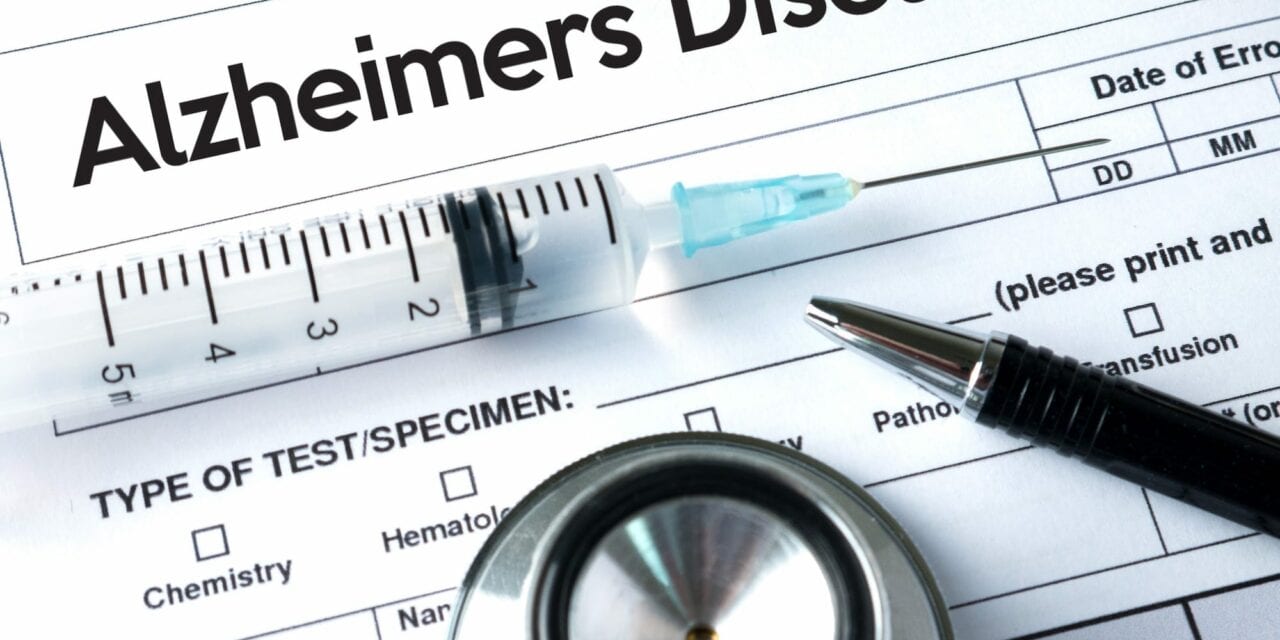 Through single-cell genome sequencing, researchers have shown that people with Alzheimer’s have an abundance of newly acquired mutations in their neurons—compared to those without the disease—and enough to disable genes important to brain function.

Findings of the research—conducted by Boston Children’s Hospital, Brigham and Women’s Hospital, and the Broad Institute—were published in Nature on April 20.

“Cells have repair pathways to undo DNA damage, but our work shows that in Alzheimer’s disease, neurons can’t keep up with the repairs, so the damage is permanent and cumulative,” says Christopher Walsh, MD, PhD, chief of Genetics and Genomics at Boston Children’s Hospital and an Investigator of the Howard Hughes Medical Institutes, and co-senior investigator on the study. “This work provides a new way of thinking about neurodegenerative diseases such as Alzheimer’s, suggesting that they impair the ability of neurons to use their genome. “

How the Alzheimer’s Study is Aiding Research

The study may also help connect the dots between loss of neurons and the well-documented accumulation of amyloid-β and tau proteins in Alzheimer’s disease. The pattern of mutations the team found suggests that they are caused by reactive oxygen species (ROS), chemicals that can oxidize and damage DNA. Both amyloid-β and tau can induce the production of ROS, and ROS have been found to be increased in the brains of people with Alzheimer’s.

Miller, Huang, and colleagues analyzed single-cell whole-genome sequencing data from 319 neurons from the prefrontal cortex and hippocampus of individuals with Alzheimer’s disease and neurotypical people of similar age. These areas are important in cognitive functioning.

They not only found more mutations in those with Alzheimer’s, but differences in the pattern of mutations compared with normally aging brains. These changes—switches in certain bases or “letters” that make up DNA—were of a kind known to be induced by ROS, unlike mutations in normally aging brains. The team also found direct evidence of increased oxidation in the neurons of people with Alzheimer’s.

In addition to amyloid-β and tau, inflammation caused by microglia could also contribute to ROS production, says August Yue Huang, PhD, an Instructor co-mentored by Walsh and Alice Lee, PhD, and co-first author on the paper with Michael B. Miller, MD, PhD, of Boston Children’s Hospital and Brigham and Women’s Hospital. Microglia are immune cells in the brain that can interact with neurons, and have shown to be abnormally activated in Alzheimer’s.

“Neuroinflammation introduced by microglia might be one cause of oxidative damage to the genome,” Huang says.

The researchers note that genes important to brain function may be especially vulnerable to mutations. Essential genes used by the brain tend to be larger than average, presenting a bigger target that is more likely to be “hit” and disrupted. They are also more often turned on.

“Genes with a higher level of expression in the brain—and are therefore more likely to have critical functions—had a higher mutation burden,” says Huang.

It’s tempting to speculate that antioxidants could have value in Alzheimer’s, but the researchers want to further investigate how oxidation of the genome occurs and the role that inflammation and immune reactions may play.

“We want to look at other neurodegenerative diseases like frontotemporal dementia, ALS, and chronic traumatic encephalopathy to see whether there’s a limit to the number of mutations in brain that a neuron can tolerate,” says Walsh. “We’ve demonstrated that in Alzheimer’s disease, neurons cannot tolerate widespread oxidation of the genome, which results in permanent damage that can’t be fixed.”

Walsh was co-senior investigator on the study with Eunjung Alice Lee, both of Boston Children’s Hospital, and Michael Lodato from the University of Massachusetts Chan Medical School. 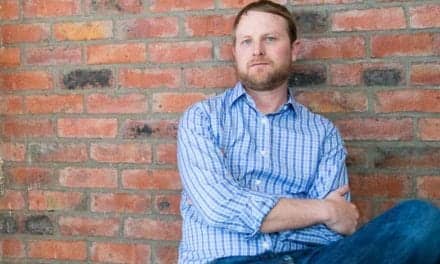 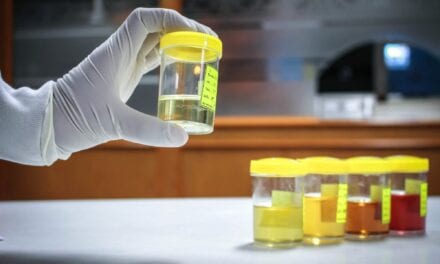 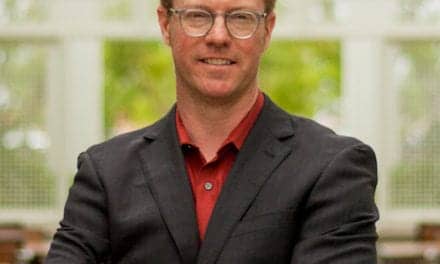