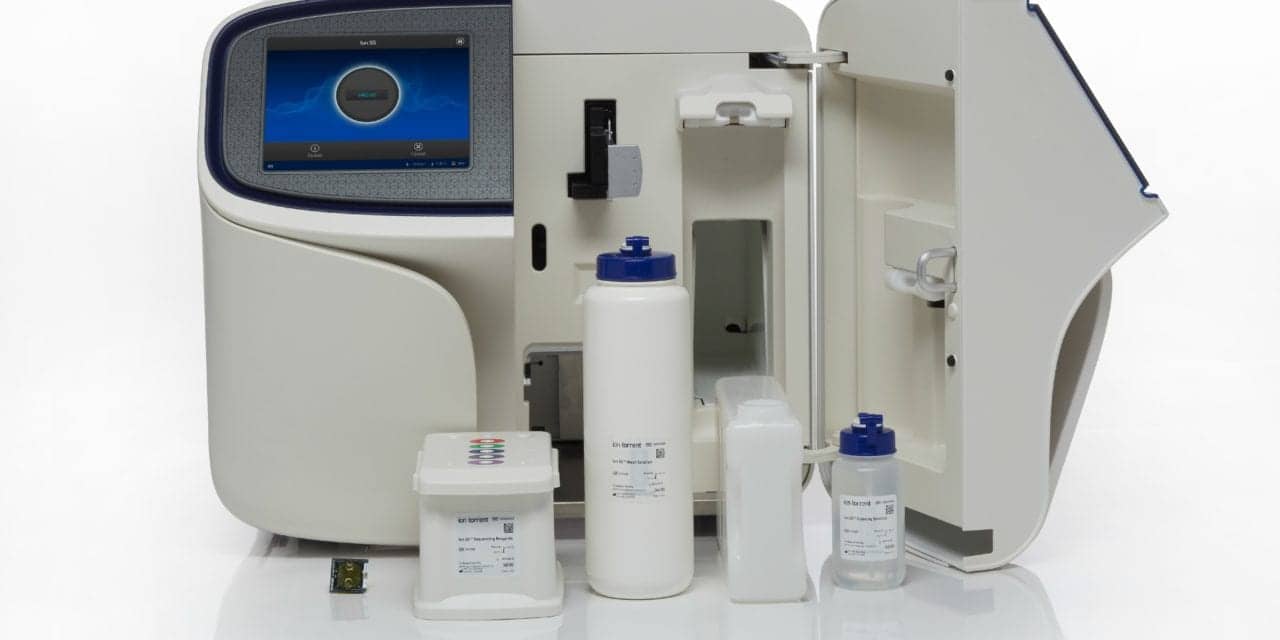 Based on the capabilities of the company’s Ion Torrent technology, the new Ion S5 and Ion S5 XL benchtop systems provide scientists with rapid, cost-effective, and flexible platforms that can be scaled for a wide range of research areas, including inherited disorders, infectious agents, microbial identification, and translational cancer research.

“Ion Torrent technology has played a pivotal role in the success of the Saudi Human Genome Program, a national research project which to date has led to key published findings related to inherited disease research in the kingdom,” says Brian Meyer, PhD, chairman of the department of genetics research at King Faisal Specialist Hospital and Research Centre, Riyadh, Saudi Arabia. “The simplicity and streamlined workflow of the new Ion S5 system demonstrates the next level of innovation for the platform, and it equally raises the bar for this important work in our lab.”

Focusing on translational research, Meenakshi Mehrotra, PhD, and Dzifa Yawa Duose, PhD, at the molecular testing developmental laboratory in the department of translational molecular pathology at the University of Texas MD Anderson Cancer Center, compared the Ion S5 XL system with the Ion PGM and Proton.

“We found the Ion S5 XL system reduced the run time from 4.5 hours to 2.5 hours, and halved the data analysis time,” says Duose. “We ran different panels on the same chip and obtained 100% variant concordance with previously tested PGM and Proton platforms. The different chips also allowed us to run both smaller panels and larger panels on the same instrument.”

“The genomics information revolution of the past decade has ushered in an exciting new era for a broad range of industries seeking to tackle fundamental problems of health, safety and security. We have developed the next generation of benchtop sequencing that delivers best-in-class workflow simplicity, integrated data analysis, and system economics,” says Chris Linthwaite, president of genetic sciences at Thermo Fisher Scientific. “The Ion S5 system leverages many of the inherent advantages offered by targeted sequencing, and it provides a comprehensive solution that is more cost-effective, faster, and easier to use than any other sequencer in the market.” 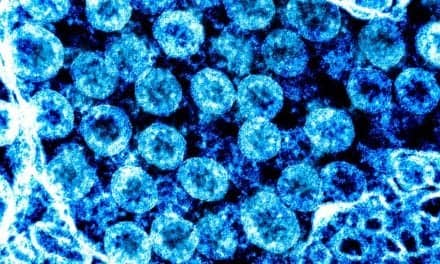 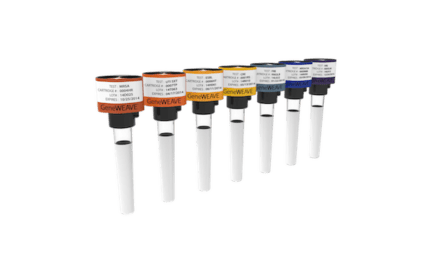 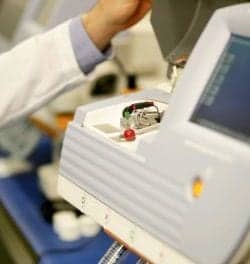