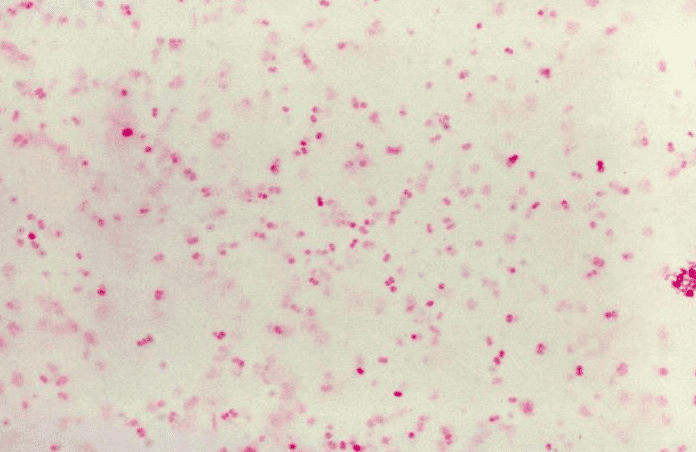 Gonorrhea has quickly become resistant to most major classes of antibiotics. Resistance has now been reported in the final remaining classes of antibiotics, requiring infected patients to be hospitalized and treated with broad spectrum antibiotics in order to be cured. With 820,000 new cases of gonorrhea in the United States each year, the Centers for Disease Control and Prevention has named antibiotic-resistant gonorrhea among the top three urgent public health threats.

To slow the rate of antibiotic resistance, the last line of antibiotic defense must be used only when strictly necessary. First-line antibiotics can be used for the majority of patients if a precision medicine approach is taken to identify the specific resistance patterns of the infection, followed by prescription of the appropriate drug.

“Rapid molecular testing for ciprofloxacin resistance allows for smarter medicine,” explains Jeffrey D. Klausner, MD, MPH, a professor of infectious disease medicine at the University of California, Los Angeles. “Right now, we’re treating gonorrhea with a sledgehammer. We’re treating everything with the same exact regime. And it’s not a surprise that the organism will become resistant to what we’re currently using.”

Ciprofloxacin can be used to treat 80% of gonorrheal infections and is 99.8% effective when susceptibility has been determined. Because it is administered as a single oral dose, rather than the current injectable treatment, clinicians can prescribe antibiotics for the patient to give to their partners, ensuring that they are also treated.

“Target-NG can determine if a given gonorrhea infection is susceptible to ciprofloxacin with the same turnaround time as regular gonorrhea screening tests,” says Fred Turner, CEO of Shield Diagnostics. “This is enabling prescription of a single-dose pill (ciprofloxacin) as an effective treatment for gonorrhea.”

Target-NG is a reflex to an initial gonorrhea and chlamydia test, both of which are offered as a service from the Shield Diagnostics CLIA-certified laboratory. The Target-NG test can be performed using pharyngeal, rectal, or urine samples, ensuring that complete care is provided for higher risk groups. 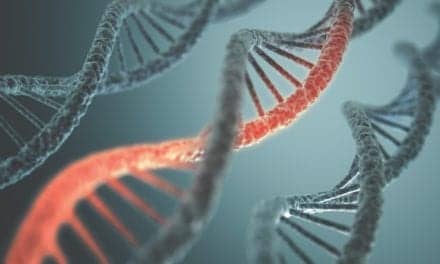 The Challenge of Genetic Variants