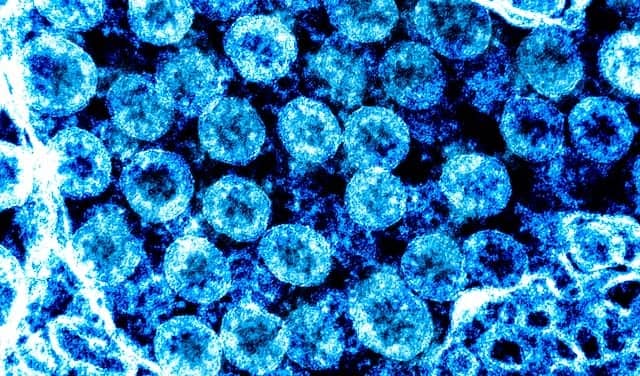 Researchers at the Chan Zuckerberg Biohub, San Francisco, and collaborators have warned against targeting only one viral gene when carrying out reverse transcriptase-polymerase chain reaction (RT-PCR) testing for severe acute respiratory syndrome coronavirus 2 (SARS-CoV-2). The team conducted a study showing that a mutation had arisen in the N gene of the virus that impaired the annealing of a commonly used RT-PCR primer.1 Manu Vanaerschot and colleagues say the World Health Organization recommends that in some areas where community spread of SARS-CoV-2 is high, RT-PCR screening of just one discriminatory target is considered sufficient. However, the current study identified a nucleotide change in an N gene primer sequence that disrupted annealing and amplification, thereby reducing diagnostic sensitivity. The researchers say the findings strongly support the routine use of at least two targets when testing for SARS-CoV-2 using RT-PCR, even in areas where transmission rates are high. A pre-print version of the paper is available on the server bioRxiv while the article undergoes peer review. Reference: 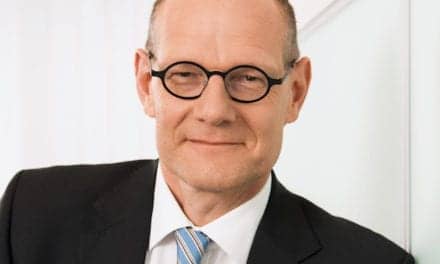 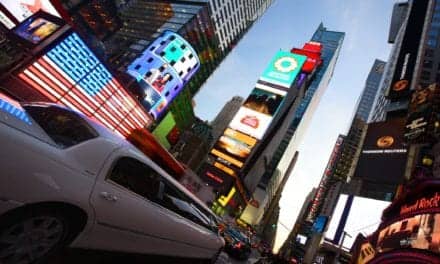 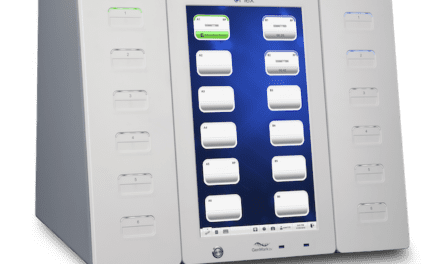