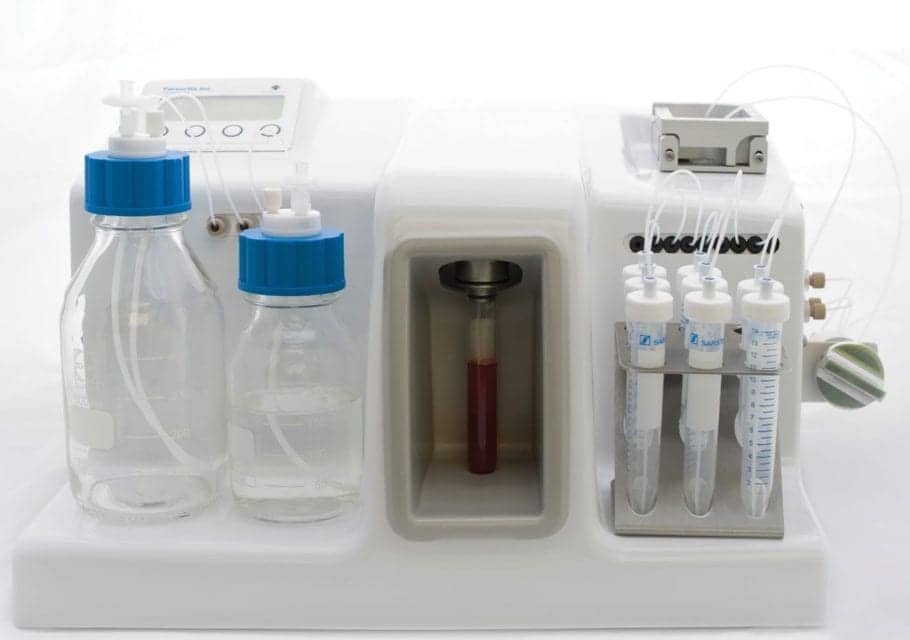 Angle plc, Guildford, United Kingdom, a liquid biopsy company, has announced that it has signed an option agreement with Queen Mary University of London (QMUL) for an exclusive worldwide license over the use of its megakaryocyte intellectual property.

Earlier this year, QMUL published research in Clinical Cancer Research using Angle’s Parsortix system showing that the number of megakaryocyte cells in the blood of prostate cancer patients correlates closely with increased patient survival. The study marked the first time that the presence of such cells in patient blood had been shown to be connected to cancer prognosis.

Investigation of megakaryocytes in patient blood opens up the potential for a whole new area for cancer diagnostics and, at present, Angle’s patented Parsortix system is the only system that has demonstrated the capability of harvesting megakaryocytes.

“We believe megakaryocytes in patient blood may play a key role in the body’s immune response to all solid cancer types, not just prostate cancer, and we are currently investigating this in several other cancer types,” says Yong-Jie Lu, MD, reader in medical oncology at Barts Cancer Institute and the principal investigator for the megakaryocytes discovery.

QMUL has filed two patent applications in relation to these findings, which are being prosecuted worldwide. Angle has signed a 2-year option to an exclusive worldwide license to these patents covering any medical therapeutic, diagnostic, or prophylactic application. Angle has agreed to cover the costs of prosecution.

Through this deal, Angle now has intellectual property protection over the upstream cell capture technology (its existing Parsortix IP) and the downstream megakaryocyte analysis technology (via the option agreement). Megakaryocyte analysis may provide medical insight in multiple cancer types and Barts Cancer Institute, which is part of QMUL, is investigating other cancer types to substantiate this.

“This deal further strengthens Angle’s intellectual property position in the fast-emerging liquid biopsy market,” says Angle founder and chief executive Andrew Newland. “Use of the Parsortix system is driving new discoveries by key opinion leaders and customers and Angle is the obvious partner to drive their commercialization, so we expect to see other similar developments over time continually strengthening the company’s position in the market.”

“We believe the patents on the role of megakaryocytes in patient blood as a favorable prognostic biomarker have the potential to open up new avenues of research in the fight against cancer,” says Michele Hill-Perkins, head of technology transfer biopharma at QMUL Barts Queen Mary Innovation Ltd. “We are delighted to have signed this deal with Angle to progress their commercialization for the benefit of patients.” 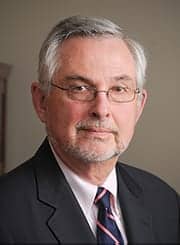 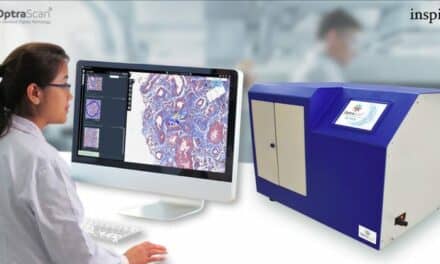