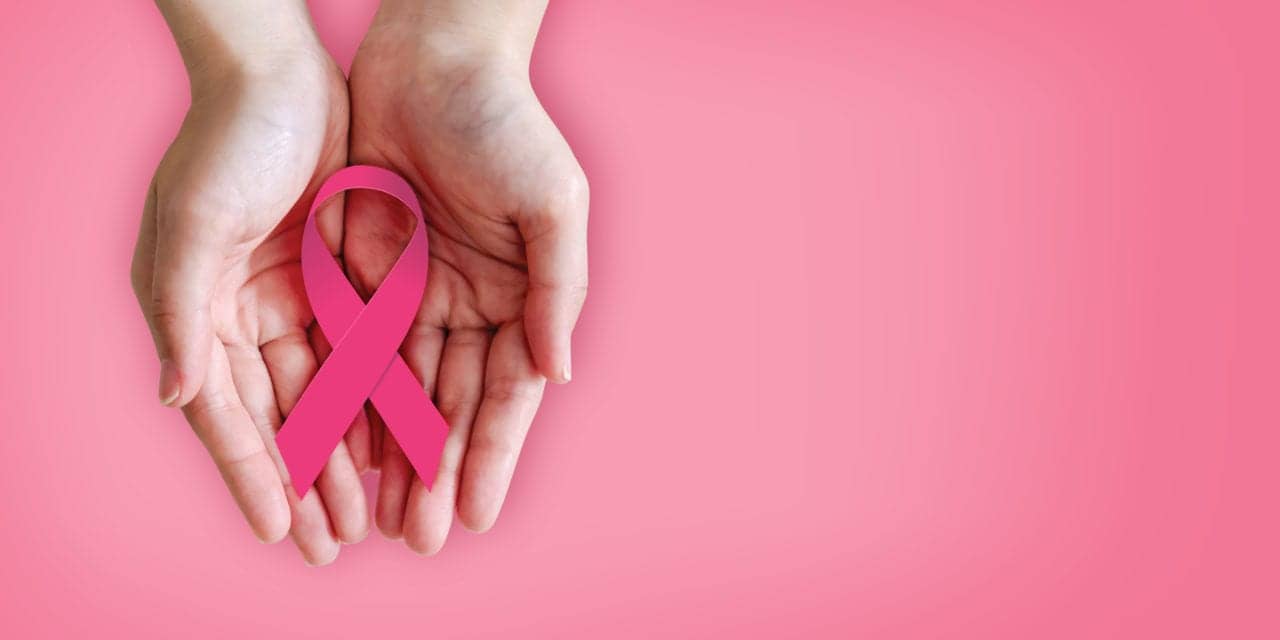 MicroRNA (miRNA) can be used as a biomarker to predict which patients are likely to face breast cancer recurrence and mortality, according to study results published online ahead of print in the Journal of the American College of Surgeons (JACS).

The researchers discovered that patients with an increased expression of a certain type of miRNA, miR-145, are unlikely to have a recurrence of breast cancer. In other words, miR-145 inhibited the development and progression of cancer, explained lead author Matthew G. Davey, MRCSI, PhD, discipline of surgery, University of Galway, Republic of Ireland.

“We showed that increased expression of this biomarker, which was measured in patients’ blood samples during chemotherapy, actually predicted their long-term oncological outcome,” Davey says. “We can predict those who are likely to suffer recurrence and those who will be free of recurrence.”

The authors believe that miR-145 could help identify patients who could benefit from closer breast cancer surveillance and a tailored treatment strategy in the postoperative phase of treatment. Likewise, it could also identify patients who are at lower risk of recurrence and may not need systemic treatments, which often can have harmful side effects.

“This biomarker will help us give the right treatment to the right patients,” says study coauthor Michael J. Kerin, MCh, FRCSI, FRCS.Ed., FRCS Gen., chair of surgery, University of Galway.

This prospective, multicenter trial recruited 124 patients who were treated with standard-of-care neoadjuvant chemotherapy for localized breast cancer in eight independent treatment sites across Ireland. The type of chemotherapy varied according to the judgment of the patient’s healthcare team.

Blood samples were collected from the patients over a three-year period (May 2011-April 2014) at two timepoints—at diagnosis and halfway through chemotherapy treatment. To establish their roles in predicting whether the patient would be free of recurrence or disease and their overall survival, miRNA expression levels were evaluated at each timepoint.

For the current study, the researchers looked at patients with any of the five subtypes of breast cancer, though the study was not designed or powered to determine how effective miR-145 was at predicting outcomes for any particular subtype of breast cancer. They plan further clinical trials to help answer that question.

There is also research underway to see if the expression of miRNA could be increased in breast cancer patients, according to Kerin. For instance, “one trial is testing miRNA replacement therapies in mice, but the research is in its early stages and it is unclear if the therapy could be transferred to humans,” he says.

Davey says their group plans to conduct a similar trial to the one they’ve just published in JACS in which researchers focus on a specific subtype of breast cancer (HER2-positive patients).

The authors have no disclosures to report. 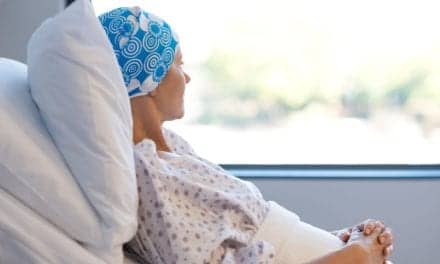 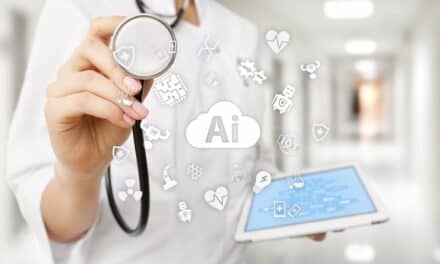 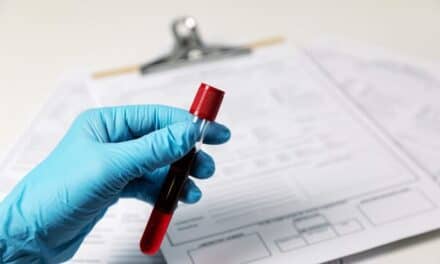