VolitionRx Limited, Namur, Belgium, has achieved CE marking on its Nu.Q colorectal cancer triage test, paving the way for its expected launch across the European Union. Developed at Volition’s laboratories in Belgium, in conjunction with Hvidovre Hospital at the University of Copenhagen, the novel blood test has demonstrated the potential to reduce colonoscopies by up to 25% while maintaining almost 97% detection of colorectal cancer when combined with the fecal immunochemical test (FIT) score. The Nu.Q Triage Test is the first in a pipeline of cancer screening tests that Volition hopes to bring to market.

“This is a very exciting time for Volition as we are coming to market with a product that we believe meets a pressing and immediate need in many European countries,” says Cameron Reynolds, CEO of Volition. “This is easily our biggest achievement yet, and is the result of many years of work from our dedicated team. This milestone signals our transition from a research and development phase to a commercial one.”

“Being able to offer European healthcare systems a simple and easy-to-use blood test which can be used to triage FIT-positive populations for colorectal cancer has the potential to make a significant difference in many people’s lives and to help healthcare systems better serve patients,” says Louise Day, chief marketing and communications officer at Volition. “We have identified the first wave of European countries for launch and are pleased with the progress we are making.”

The most frequently used first-line test for colorectal cancer screening across Europe is the FIT test. Patients with a positive score following FIT are then referred for colonoscopy. However, approximately 94.8% of people who test FIT-positive do not have colorectal cancer. Now that it has achieved CE marking, European patients with a positive FIT score could subsequently be given the blood-based Nu.Q colorectal cancer triage test and then only be referred for colonoscopy if the combined test results indicate that it is necessary; thus potentially reducing colonoscopy referrals by up to 25%.

There are organized colorectal cancer screening programs in 14 of the 28 EU states, with a further 10 states offering some form of public or privately accessible screening. Volition has identified the initial target governments for its launch in Europe and intends to roll out the Nu.Q test across further territories as part of a 5-year plan. 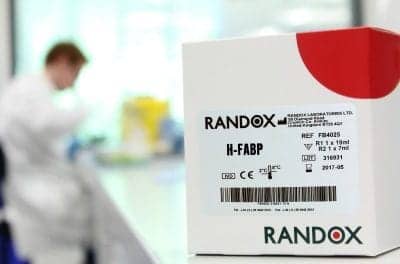 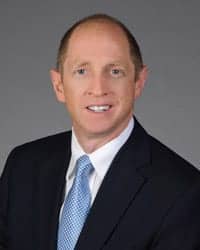