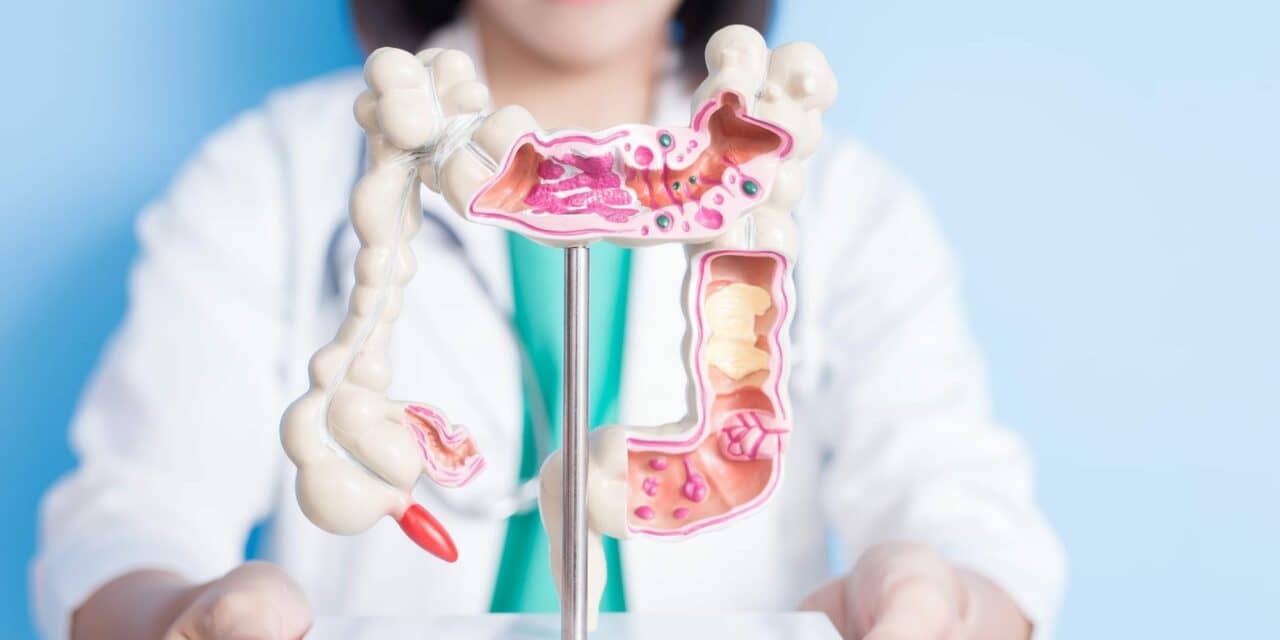 The paper evaluated the performance of XNA-mediated qPCR clamping technology for the simultaneous and qualitative detection of somatic mutations in CRC patients.[1] Nineteen mutations in a panel of genes associated with early events in CRC pathogenesis are targeted in the ColoScape assay.

“This study validates the diagnostic application of the ColoScape assay in the early detection of precancerous lesions and colorectal cancer based on the amplification and detection of cfDNA mutants from one tube of blood,” says Aiguo (Adam) Zhang, PhD, CEO of DiaCarta. “Our technology has the potential to disrupt the standard method of FFPE or stool samples used for the diagnosis of colorectal cancer. ColoScape’s sensitivity and specificity may yield detection of colorectal cancer before the disease progresses to more acute stages. In addition, our new generation of ColoScape test includes a panel of methylation genes powered by XNA, which generates even higher sensitivity, especially for the precancerous lesions.” 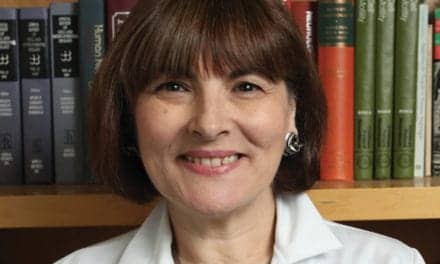