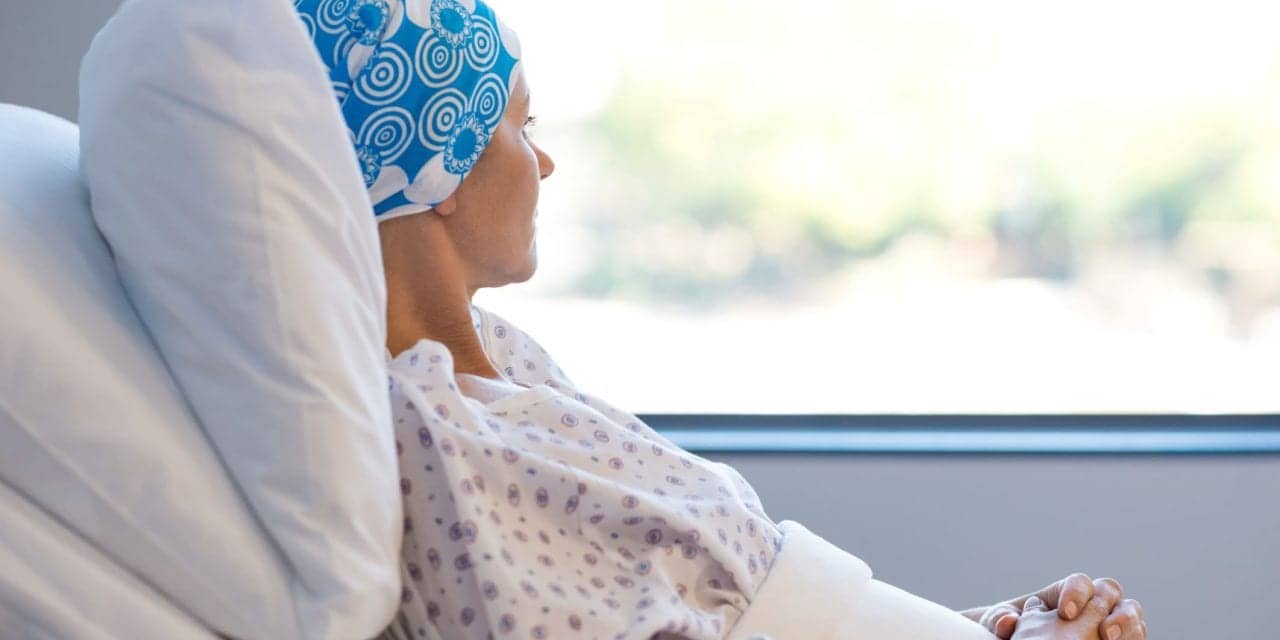 Cancer patients often have to endure months of anxiety and side effects before they can schedule a scan or painful biopsy to learn if their treatment is working.

Liquid biopsy tests, which have won federal approval in recent weeks, could make that process faster and less miserable.

The Food and Drug Administration approved Guardant360 CDx in early August for use in a range of solid tumors; Foundation Medicine’s FoundationOne Liquid CDx, became available for widespread use as of late last month.

The tests aren’t brand new, but the federal approvals will make them more accessible, as Medicare and more insurance companies cover the costs, which can run as much as $6,000.

“I think that liquid biopsies now are coming into their own,” said Dr. Matthew Freedman, an oncologist and researcher at the Dana-Farber Cancer Institute in Boston.

The newly approved liquid biopsies can identify the genetic signature of tumors, which then can be used to match patients to treatments or research trials with experimental therapies.

Lung cancer patients who have certain genetic mutations in their tumors, for instance, can double or triple their life expectancy when given a drug targeted to those mutations.

Doctors can also use liquid biopsies a few weeks after starting treatment to see how a tumor is evolving, and perhaps gain insights into why a treatment isn’t working, said Helmy Eltoukhy, CEO of Guardant Health, of Redwood City, California, which makes Guardant360 CDx. 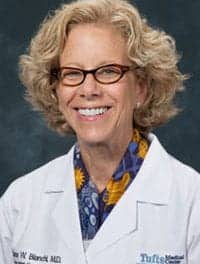 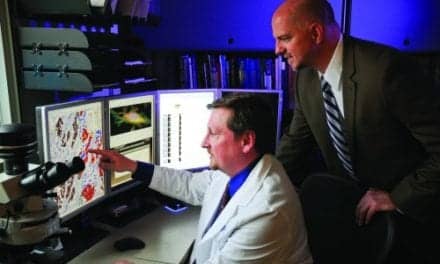