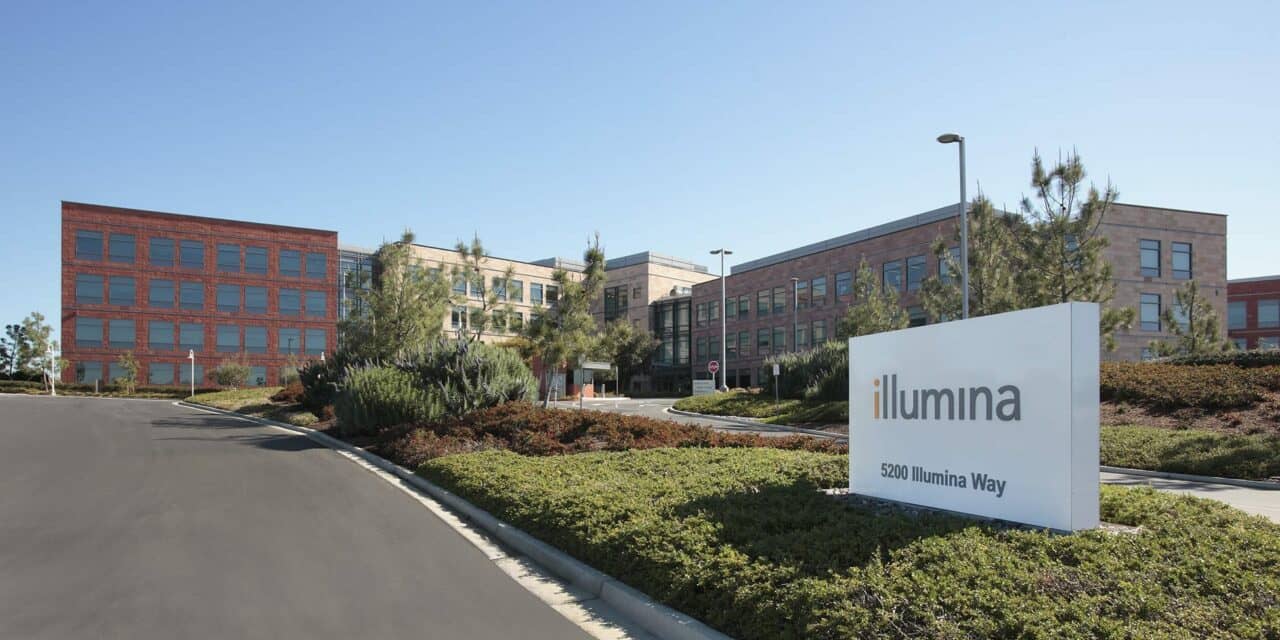 Illumina, Inc. has acquired GRAIL, a healthcare company focused on life-saving early detection of multiple cancers, but will hold GRAIL as a separate company during the European Commission’s ongoing regulatory review.

Illumina, a provider of DNA sequencing, first announced its intention to acquire GRAIL nearly a year ago, reuniting Illumina with GRAIL four years after it was spun off. GRAIL’s Galleri blood test detects 50 different cancers before they are symptomatic. Illumina’s acquisition of GRAIL will accelerate access and adoption of this life-saving test worldwide.

“Just as we are now able to screen for early-stage diabetes and high cholesterol, we will soon be able to conduct multi-cancer early detection with a simple blood test in your doctor’s office,” says Francis deSouza, chief executive officer of Illumina. “Since early detection of cancer saves lives, this new genomic test will be nothing short of transformational for human health and the economics of healthcare.”

Regulators in the EU are reviewing the transaction, but a decision is projected after the deal expires. GRAIL has no business in the EU, and the company believes that the European Commission does not have jurisdiction to review the merger as the EU merger thresholds are not met, nor are they met in any EU member state. The General Court of the European Union will hear Illumina’s jurisdictional challenge later this year. By holding GRAIL separate while proceedings are ongoing, Illumina is positioned to abide by whatever final decision is reached in these legal processes.

“The decision to make the acquisition and hold the companies separate permits the regulatory processes to proceed while safeguarding the life-saving, pro-competitive benefits of this vertical transaction without the deal expiring. We will abide by any outcome ultimately reached by the courts,” says Charles Dadswell, general counsel of Illumina.

There is no legal impediment to acquiring GRAIL in the U.S. Illumina is committed to working through the ongoing FTC administrative process, and as always, will abide by whatever outcome is ultimately reached in the US courts.

There are several reasons driving the reuniting of the two companies:

“The merger with Illumina will get the Galleri test to people far faster. We aim to accelerate this process so the test will be available in doctors’ offices everywhere, fully reimbursed,” says Hans Bishop, chief executive officer of GRAIL. “A one-year acceleration of access to the Galleri test for the US population has the potential to save 10,000 lives over a 9-year period.” 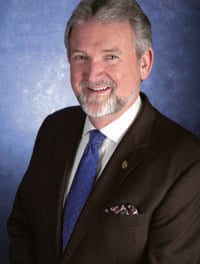