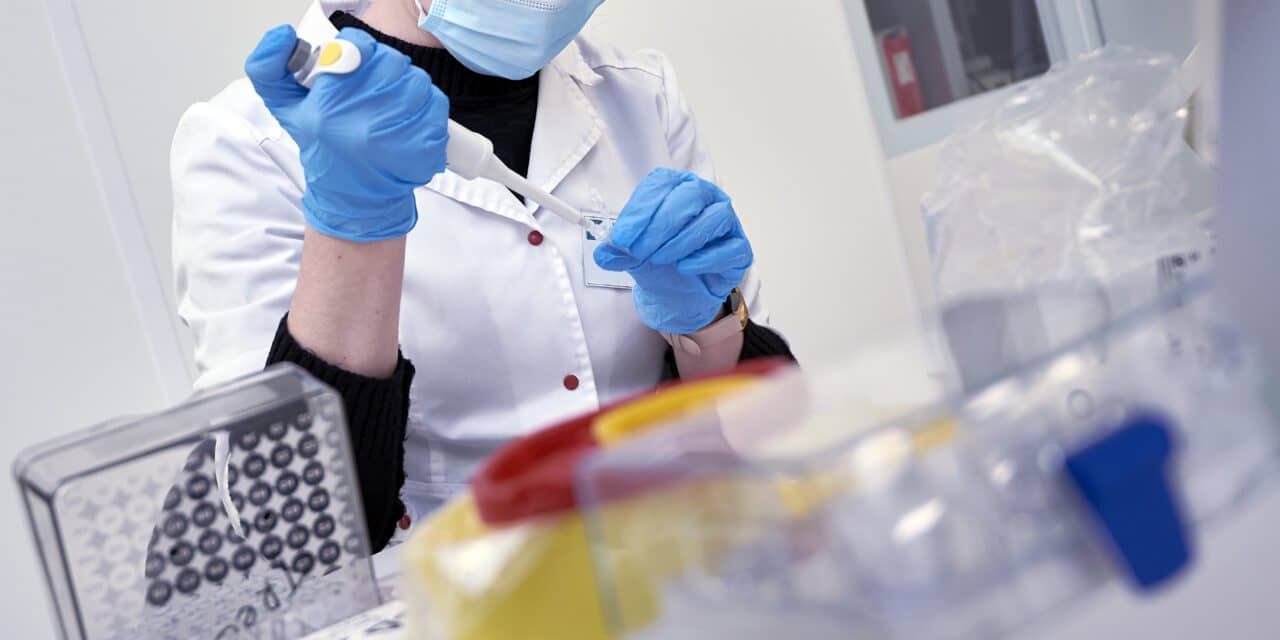 A team of researchers set out to find some answers to Alzheimer’s disease—the most frequent cause of dementia—that affects an estimated 24 million people worldwide, specifically if the APOE4 gene is the. key to unlocking the disease. With limited treatment options, scientists are looking for ways to better understand the disease.

Jinsoo Seo, PhD, in the Department of Brain and Cognitive Science at Daegu Gyeongbuk Institute of Science and Technology (DGIST) in South Korea, along with his colleagues, wanted to find out if the APOE4 gene in astrocytes relates to Alzheimer’s disease. The researchers used human-induced stem cells carrying different versions of the APOE gene to make neurons and astrocytes in the lab, and to study their interaction

Curiously, in the brain, it’s mostly the supporting cells called astrocytes rather than the neurons that make APOE protein, according to the researchers. 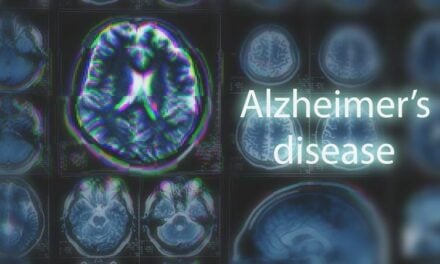 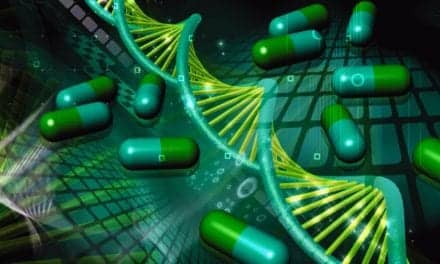