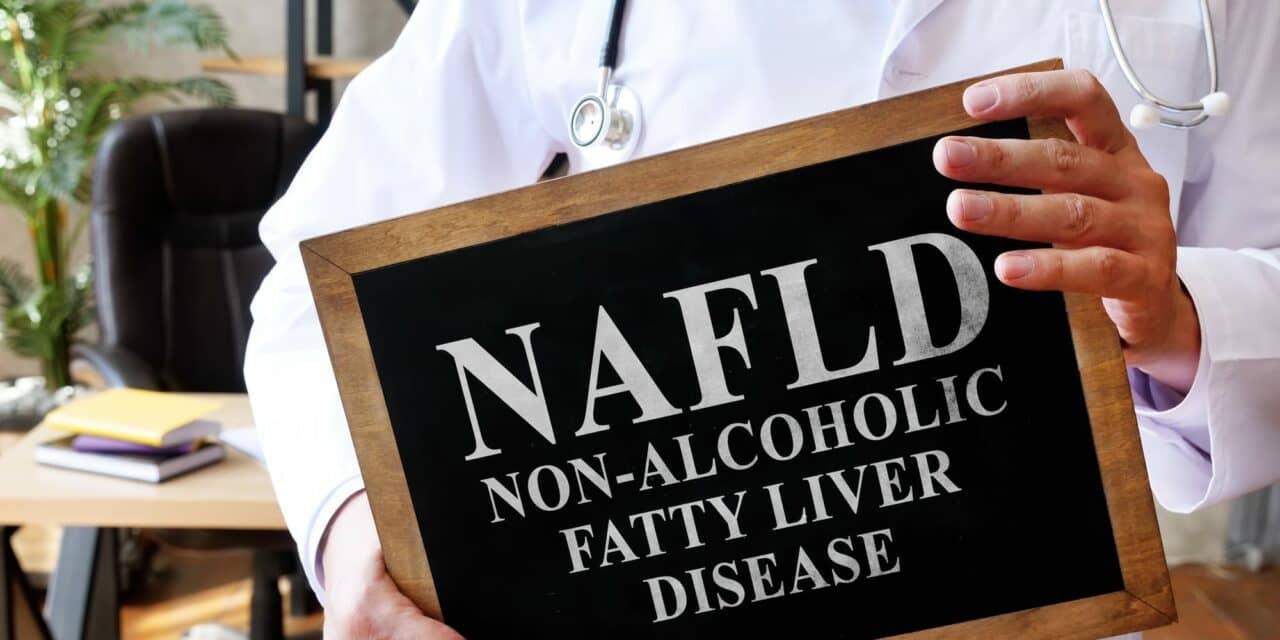 To address the growth of fatty liver disease, the American Liver Foundation has announced a nationwide screening and public awareness campaign, Think Liver Think Life, launching this summer to test at-risk children and adults in all 50 states over the next five years.

The rise in obesity and diabetes in the United States is fueling the little understood yet life-threatening disease, fatty liver disease, which affects an estimated 100 million people, many of whom are unaware they even have it. In its most severe form, fatty liver disease can progress to liver failure.

“We absolutely have to address this looming public health crisis and Think Liver Think Life will play a significant role in helping us do just that,” says Lorraine Stiehl, Chief Executive Officer, American Liver Foundation. “A team of ALF’s health specialists will partner with local community health centers and state departments of health to screen those most at risk for fatty liver disease and provide a connection to follow-up care where appropriate. Getting a diagnosis early is critical because it gives patients a chance to reverse course before liver disease progresses.”

It is the most common form of liver disease in children and has more than doubled over the past 20 years. NAFLD causes excess fat to build up in the liver, has few or no symptoms and its exact causes are still being studied though research points to genetics, digestive disorders, and diet. It is not caused by heavy alcohol use (alcohol-associated liver disease). Nonalcoholic steatohepatitis (NASH) is a form of NAFLD causing inflammation of the liver and liver damage, which can lead to liver failure.

“The potential impact of Think Liver Think Life is enormous,” says Tamar Taddei, MD, ALF National Medical Advisor and Professor of Medicine, Yale School of Medicine. “Early screening and diagnosis will not only help reduce the long-term effects of fatty liver disease but reduce costs associated with treating the disease over a patient’s lifetime.” It is estimated that the United States will spend $175 billion to treat patients with NASH over the next two decades. 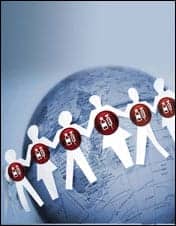 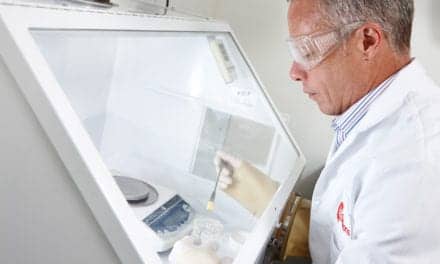