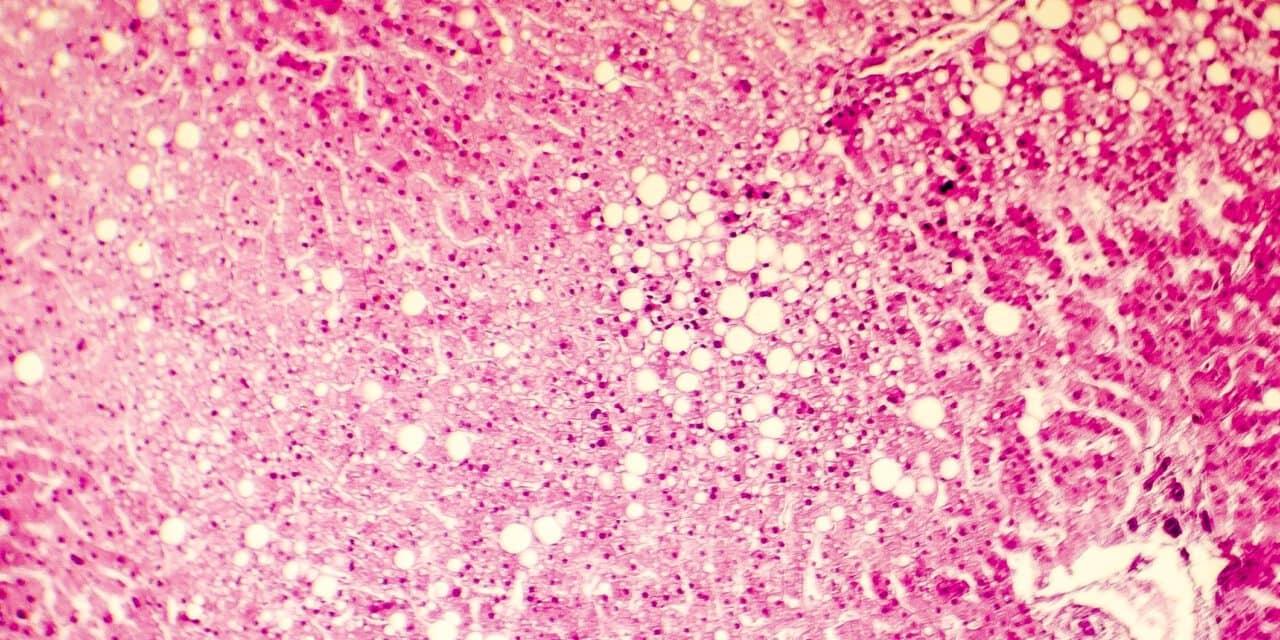 Published in the New England Journal of Medicine, the research brings new urgency to tests for liver disease, particularly in populations with Type 2 diabetes, and creates a road map for future treatments of nonalcoholic fatty liver disease—treatments that could prevent the need for liver transplants for those with advanced disease.

“This is the first clear picture of the true rates of outcomes in those with [nonalcoholic fatty liver disease],” says Sanyal, a liver disease specialist at VCU Health. “And the study provides teeth to the recent American Diabetes Association guidelines to start screening for liver disease—to make the screening more mainstream.”

Left untreated, the disease can progress to an advanced form, where the buildup of fat in the liver can cause inflammation, scarring (known as fibrosis), and full-blown cirrhosis that leaves the liver permanently damaged. Patients typically are diagnosed when the disease is advanced and a transplant is the only option. The number of liver transplants in the United States has gone up every year since 2012, straining supply.

For this study, researchers followed more than 1,700 patients for a median of four years, including some for as many as 10 years, to assess their outcomes.

They found that patients with advanced fibrosis are more likely to die, especially after gastrointestinal hemorrhaging or fluid accumulation in the abdomen and progressive deterioration of brain function due to the liver disease. The results confirmed that people who have very scarred livers are the most at risk for death.

The results have implications for both the identification and treatment of nonalcoholic fatty liver disease.

“Historically, many primary care physicians and diabetes specialists have felt that, because the roots of the disease lie in insulin resistance, then if we treat the diabetes we’ve already taken care of the problem,” says Sanyal, who is also a professor in the Division of Gastroenterology, Hepatology, and Nutrition in the VCU School of Medicine’s Department of Internal Medicine. “And what this shows is that, even within an especially obese, diabetic population, those who have advanced fibrosis are dying of liver disease. Just treating diabetes doesn’t get the job done.”

The study also suggests that drugs that stop or reverse fibrosis progression could save a significant number of lives. No medicines are approved by the U.S. Food and Drug Administration to treat nonalcoholic fatty liver disease or its more advanced version, nonalcoholic steatohepatitis.

In the United States, it is estimated that there are 2 million individuals living with nonalcoholic steatohepatitis and 1.3 million who are living with fibrosis stages three and four. Based on mortality rates observed in Sanyal’s study, approximately 40,000 of these people die every year.

Sanyal has been studying these forms of liver disease since the mid-1990s, when he noticed more patients showing up with fatty liver disease and no history of alcohol use disorder.

“It was like a black box with no evidence-based guidance on how to look for, evaluate, and manage it. There was nothing known about it,” he says. “And it struck me one day that most of the patients we were seeing had diabetes and high blood pressure, and that this could be linked to insulin resistance.”

Much of the foundational work for this study and many studies on nonalcoholic fatty liver disease and nonalcoholic steatohepatitis have their roots at VCU and in the work of its clinical researchers. Sanyal is a leader at the VCU C. Kenneth and Dianne Wright Center for Clinical and Translational Research, which has funded and supported his and others’ investigations.

“With help from colleagues in the Wright Center, I trained myself to do insulin clamps and studied insulin resistance, which was not mainstream in the liver field,” Sanyal says. “That was something that was in the realm of diabetes and endocrinology. But we did the original study showing the link between fatty liver and insulin resistance, and the field exploded.”

Nonalcoholic fatty liver disease and nonalcoholic steatohepatitis are still recently discovered diseases, Sanyal adds. “There are still huge knowledge and awareness gaps—both within the physician community and the public,” he says. 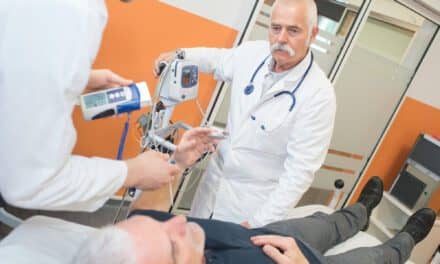 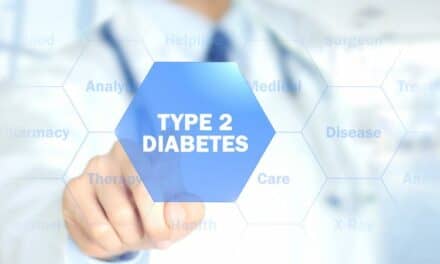 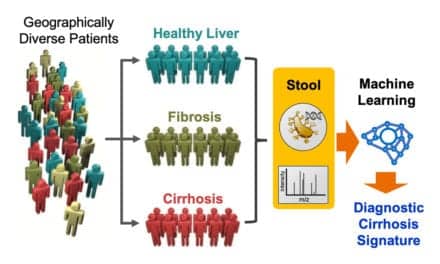