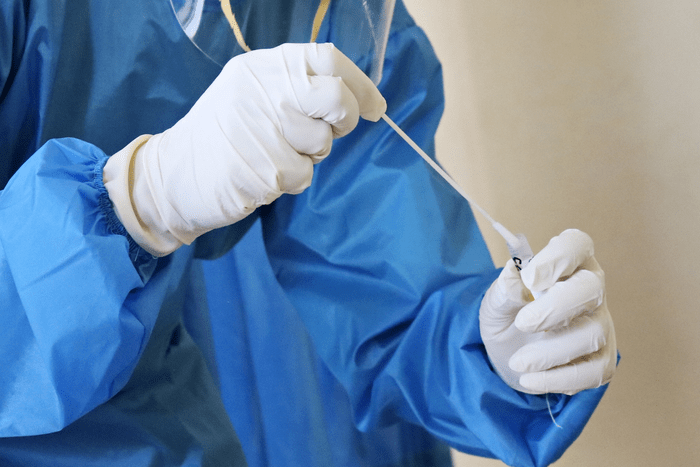 The earliest batch of COVID-19 tests distributed by the US Centers for Disease Control and Prevention (CDC) exhibited false positive reactivity of negative controls due to flaws in assay design and contamination in one of the assay components, according to a CDC internal investigation.

The investigation, published in the open-access journal PLOS ONE, CDC researchers reviewed the design, validation, manufacturing, and distribution of the diagnostic panel. The team concluded that one source of the false positive reactivity of the negative control was contamination of the N1 component of the RT-PCR kits by a synthetic piece of genetic material.

The complete SARS-CoV-2 genome sequence from a patient in Wuhan, China was published on Jan. 12, 2020 and CDC scientists began rapid development of a Real-Time RT-PCR Diagnostic Panel to detect the novel coronavirus.

The first RT-PCR panel, distributed to U.S. state public health laboratories beginning Feb. 5, 2020, was designed to recognize three unique spots, or “loci” on the SARS-CoV-2 genome. Within several days of distribution, CDC received reports from multiple laboratories of false positive reactivity in the negative controls generated by two of the three probes, known as N1 and N3. This led to changes to the panel, including the removal of the N3 probes.

The team says that this issue with false positive reactivity of the negative control has since led to improvements in quality control, quality assurance and assay validation for RT-PCR and other diagnostic tests at the CDC. These changes include additional steps of review and approval by experts independent of the diagnostic panel design team, as well as piloting the diagnostic panels with public health laboratories to confirm functionality and usability. 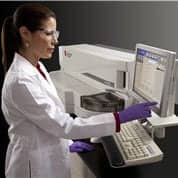 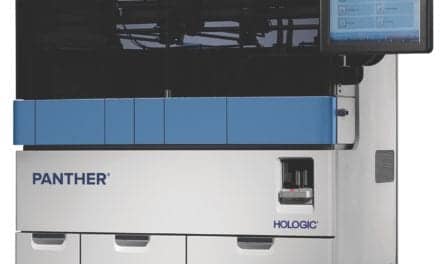