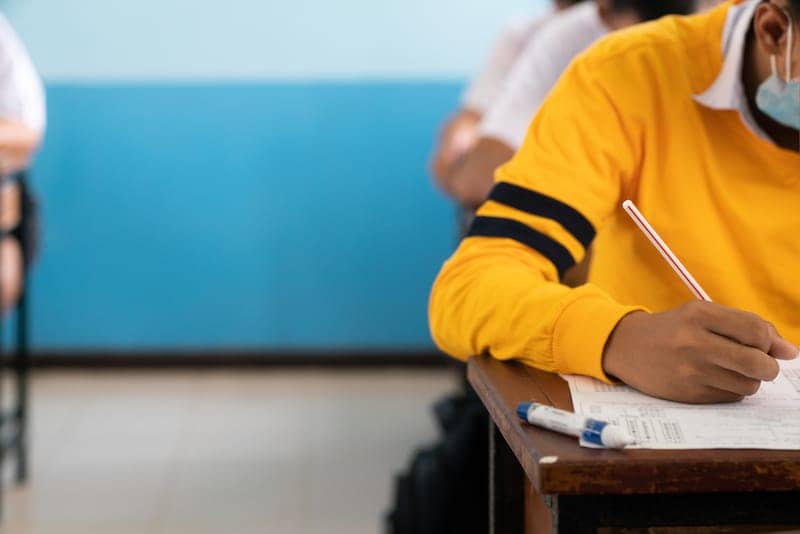 Children and staff who repeatedly test negative for COVID-19 after coming into contact with someone infected with the virus can safely remain in school so long as universal masking programs are in place, according to a new “test-to-stay” study report from the ABC Science Collaborative.

The finding provides a safe alternative to quarantining people who have been exposed to COVID-19 and enables schools to remain open without interruptions.

The research provides a more practical and focused approach to the “test-to-stay” protocols that the Centers for Disease Control and Prevention recently endorsed, which require testing of anyone within three feet of an infected person at school despite both parties being masked.

ABC Science researchers have raised concerns that this widespread “test-to-stay” approach is likely to overwhelm resource-limited schools and result in insurmountable logistical hurdles.

By contrast, the ABC Science Collaborative’s focused “test-to-stay” approach only requires testing if at least one of the exposed individuals is unmasked.

This focused approach reduces testing by about 80 percent. The transmission is still very low at 1.7 percent and testing volume is such that most schools can complete the testing at each school, thereby serving more vulnerable children.

“The focused ‘test-to-stay’ protocol substantially reduced student absences from school after in-school exposure to COVID-19, keeping more kids in school and on a consistent educational routine,” says Danny Benjamin, MD, PhD, co-chair of the ABC Science Collaborative and distinguished professor in the Department of Pediatrics at Duke University School of Medicine. “Our research has taught us that ‘test-to-stay’ is a focused, practical way for children to avoid being out of the classroom after an exposure and can be a win-win strategy for keeping our children and schools safe without overwhelming the system.”

This research by ABC Science will be used by the North Carolina Department of Health and Human Services to consider revising its guidelines on quarantine for schools across North Carolina.

North Carolina schools and school districts were eligible to participate in the ABC Science study if they had a universal masking policy and approval from their local board of education and local health department. Individuals at participating schools were eligible if they were identified as a close contact by the local health department and were required to quarantine following an in-school, unmasked COVID-19 exposure.

Participants in the study were given a SARS-CoV-2 rapid test at school when they were identified as a close contact and received testing every other day up to four times during the first seven days after the known exposure. Participants remained in school if they tested negative and were asymptomatic. A positive COVID-19 test or the development of symptoms on any day after exposure required isolation according to state public health guidelines.

Over the course of a six-week duration, more than 880 tests were performed among more than 360 participants.

“There were no instances in the ABC Science Collaborative ‘test-to-stay’ study where an exposed child became infected and went on to infect other children or adults within the school building,” says Kanecia Zimmerman, MD, co-chair of the ABC Science Collaborative and Test-to-Stay principal investigator, and a pediatrician at Duke University School of Medicine. “Implementation of ‘test-to-stay’ reduced missed days of school during quarantine by more than 90%, saving 1,628 days of in-person learning over the course of the study.”

This research was funded in part by the Rapid Acceleration of Diagnostics (RADx) Underserved Populations (RADx-UP); National Institutes of Health; the Trial Innovation Network, which is an innovative collaboration addressing critical roadblocks in clinical research and accelerating the translation of novel interventions into life-saving therapies; and the National Institute of Child Health and Human Development (NICHD). 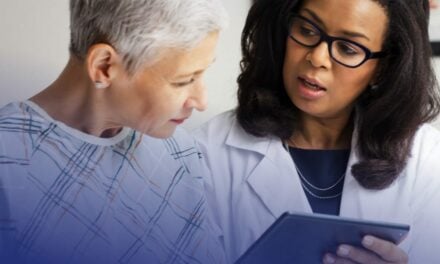 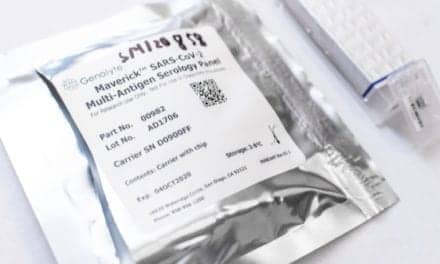 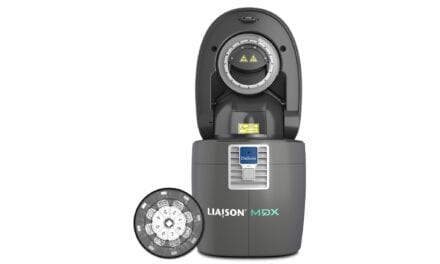 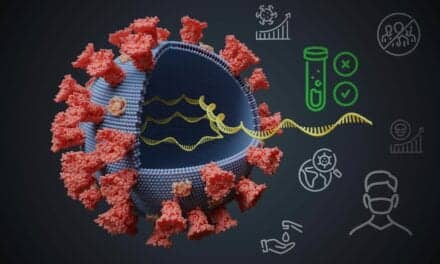