The Pandemic Broke the Flu 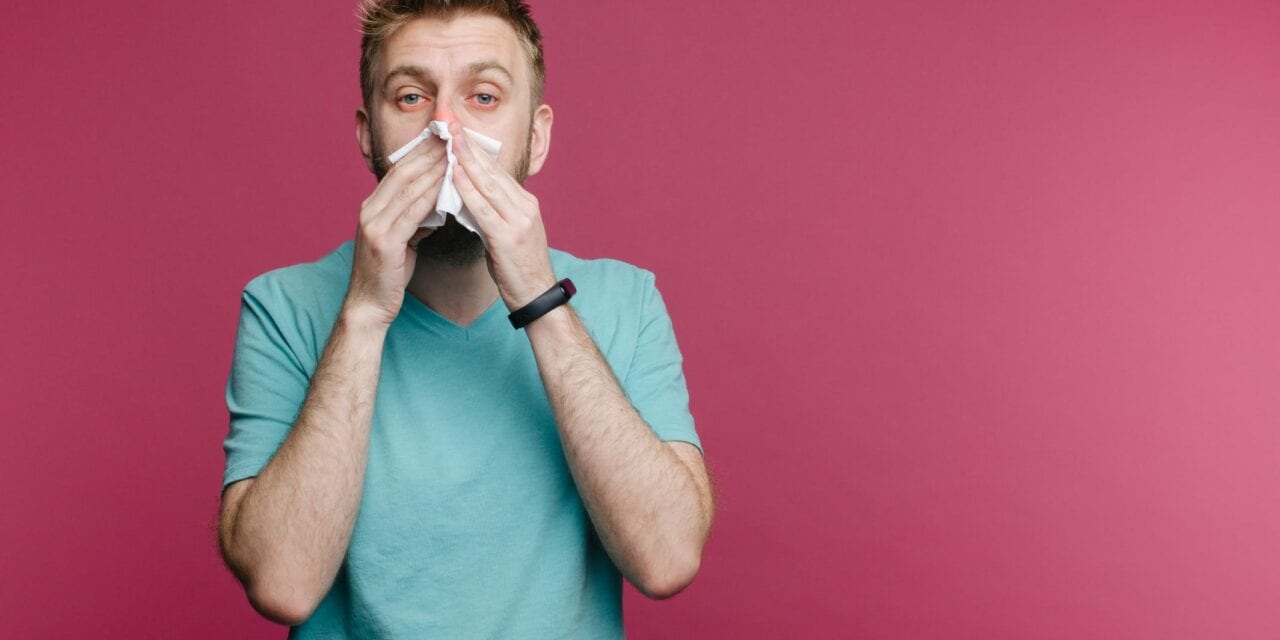 This winter has been an extraordinarily quiet flu season. Scientists aren’t sure the silence will last, according to a report in The Atlantic.

In November, as fall was fading, Matt Binnicker began to hunker down for a hard winter. The coronavirus had already infected an estimated 13 million people nationwide, and his team at the Mayo Clinic in Rochester, Minnesota, was now peering over the precipice of flu season, when every coughing, feverish patient would need not one diagnostic test, but two.

Determined to stay one step ahead, Binnicker’s lab had worked furiously to develop its own influenza test in order to amp up capacity. On December 1, the team began screening all patients with respiratory symptoms for both viruses.

In the two months since, thousands of tests have turned up positive for the coronavirus. But the tally for the flu has held constant. The lab has run 20,000 flu tests—10 times as many as it processed the season before—and zero have come back positive.

“It’s absolutely remarkable,” Binnicker, the Mayo Clinic’s director of clinical virology, told me. “I fully expected there to be a typical influenza season this year.”

The same baffling trend is repeating itself nationwide, and around the globe. While the coronavirus has surged, the flu and other respiratory viruses have flickered out. Since early fall, about 800,000 laboratory samples have been tested in the United States for the flu and reported to the CDC, and only 1,500 or so have come up positive—a mere 0.2 percent. This time last year, close to 100 times as many flu cases had been identified from nearly the same number of tests. By the middle of the 2019–20 flu season, positivity rates were cresting at about 25 or 30 percent, mottling federal flu-activity maps in shades of red and orange, which denote the virus’s rampant spread. Now those maps remain almost entirely green, indicating low or minimal flu activity.

This winter has, so far, been the quietest flu season in recent memory, and the perks are clear. Fewer flu cases mean fewer deaths, fewer occupied hospital beds, and fewer overtaxed health-care workers, caregivers, and laboratory employees—a welcome respite for a country still in the coronavirus’s grip. But the flu’s absence is also unsettling. Without flu cases to study, researchers have been starved of data crucial for developing vaccines and forecasting the next outbreak. Flu viruses haven’t gone extinct. They’re temporarily in hiding. And no one’s quite sure when, or how, they will return.

Read more from The Atlantic. 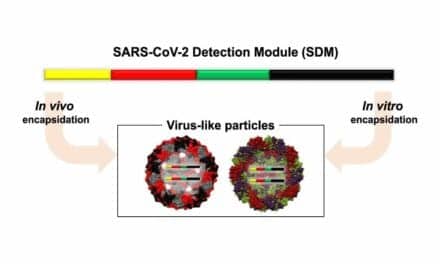 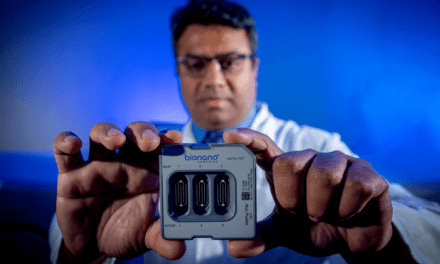