From the Editor: The Zika Explosion

After weeks of increasingly shrill health and travel alerts from public health authorities, including the US Centers for Disease Control and Prevention (CDC), at the end of January the World Health Organization (WHO) acknowledged that the Zika virus is “spreading explosively” in the Western Hemisphere. The organization agreed to convene an emergency session at the beginning of February to consider whether it would announce a public health emergency.

First identified in 1947, the Zika virus has long been considered endemic to equatorial regions of Africa, Southeast Asia, and the Pacific Islands. But in May 2015, the Pan American Health Organization issued an alert confirming the first known case in Brazil, signaling arrival of the disease in the Americas. Transmitted primarily through bites from the Aedes aegypti mosquito, the disease is usually mild, with symptoms including fever, rash, joint pain, and conjunctivitis for about 20% of those infected. However, it is suspected that Zika infection during pregnancy may be associated with congenital microcephaly, leading CDC to advise that pregnant women not travel to countries where Zika outbreaks are occurring.

The WHO decision to convene an emergency session followed by 2 days a meeting among senior US health officials and President Obama, which ended in a call for rapid development of new diagnostic tests and treatments aimed at the Zika virus. The challenges involved in developing Zika diagnostics were described earlier in the month in an article coauthored by Anthony S. Fauci, MD, director of the National Institute of Allergy and Infectious Diseases:

In a “pure” Zika epidemic, a diagnosis can be made reliably on clinical grounds. Unfortunately, the fact that dengue and chikungunya, which result in similar clinical pictures, have both been epidemic in the Americas confounds clinical diagnoses. Specific tests for dengue and chikungunya are not always available, and commercial tests for Zika have not yet been developed. Moreover, because Zika is closely related to dengue, serologic samples may cross-react in tests for either virus. Gene-detection tests such as the polymerase-chain-reaction assay can reliably distinguish the three viruses, but Zika-specific tests are not yet widely available.1

With the engaged support of so many international and national agencies, rapid progress toward better diagnostics and treatments seems likely. Though they may not get the credit they deserve, members of the clinical laboratory community—in public health labs, academic research centers, and in vitro diagnostic companies—will all have important roles to play. 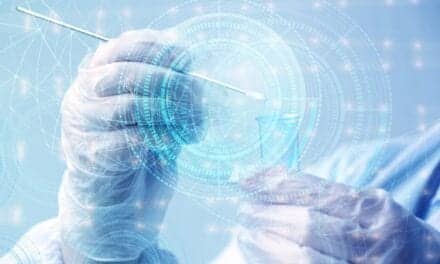 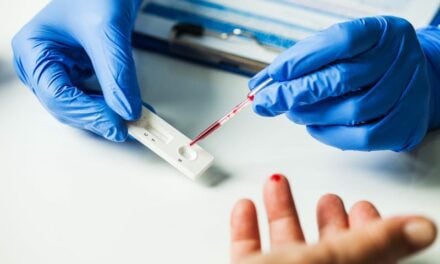 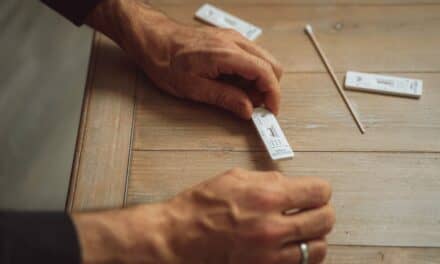