Chagas Disease in the US: What We Do and Don’t Know 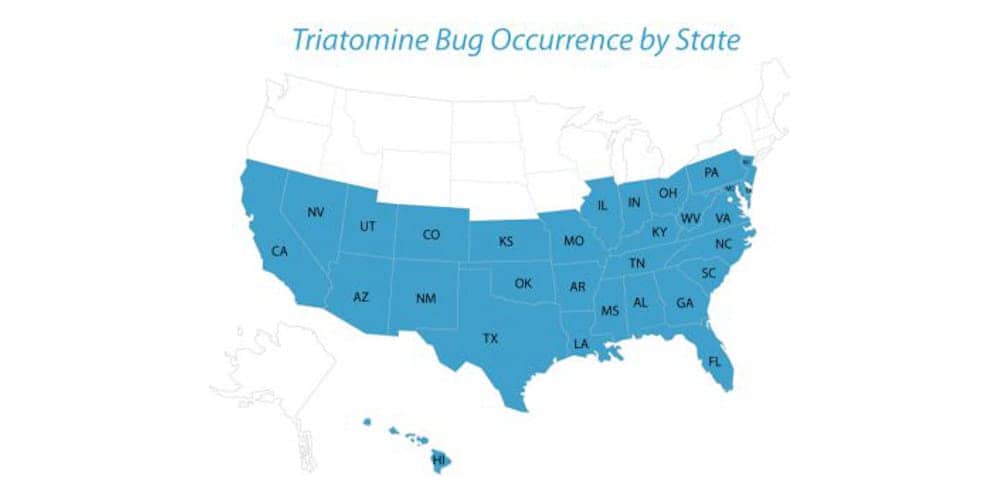 Expanded testing for Chagas disease could prevent deaths from this parasitic infection that many healthcare providers are unaware exists in the United States, reports the American Society for Microbiology.

Chagas disease is a life-threatening parasitic infection caused by the protozoan Trypanosoma cruzi (T. cruzi). It is endemic through much of the Americas, from the southern United States to Argentina and Chile. Carlos Chagas, a Brazilian bacteriologist, is credited with the modern discovery of Chagas disease in 1908. Today, there are an estimated 8 million people living with Chagas disease globally, and more than 10,000 deaths per year can be attributed to this significant public health problem.

Proactive, provider-initiated testing and screening can make a significant difference in getting people treated for Chagas disease before it is too late. Currently, systematic screening for Chagas disease only happens for blood donations, and usually only for first-time blood donors. Screening via primary healthcare is likely the best way to address the current underdiagnosis of the disease in the U.S., since screening of blood donations likely underrepresents the socioeconomically vulnerable segment of the population with Chagas disease.

Read more from the American Society for Microbiology. 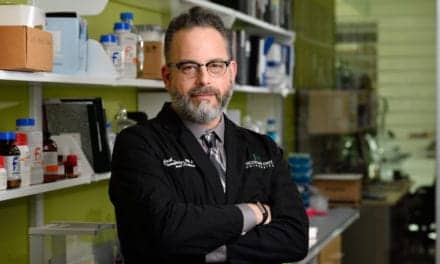 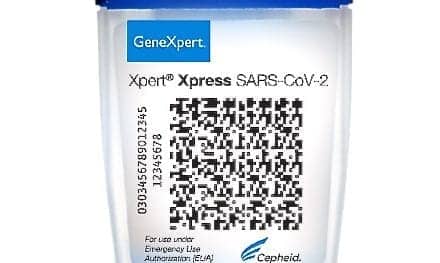 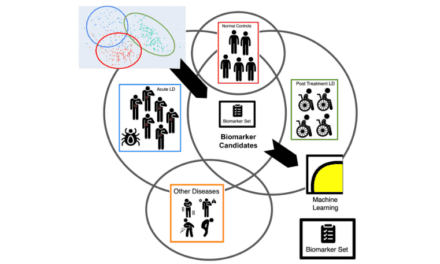 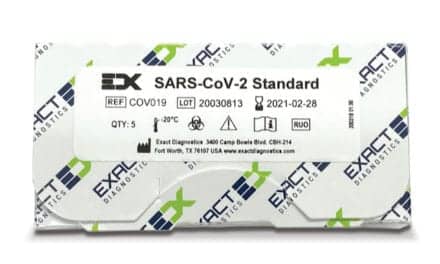