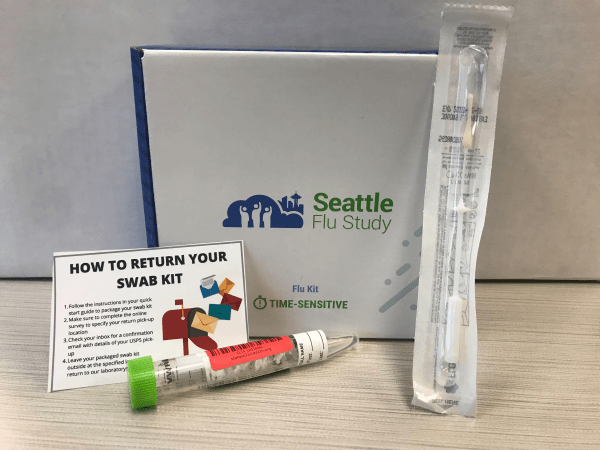 A new report that detailed how rapid diagnostic tests (RDTs) for influenza used by individuals at home could potentially expand access to testing and reduce the impact of influenza on health systems was recently published by JMIR Publications.

This study aims to assess the accuracy of an influenza RDT conducted at home by lay users with acute respiratory illness compared with that of a self-collected sample by the same individual mailed to a laboratory for reference testing.

Participants were mailed the influenza RDT and reference sample collection materials, which they completed and returned for quantitative reverse-transcription polymerase chain reaction (RT-PCR) influenza testing in a central laboratory.

The JMIR Public Health and Surveillance authors explored the impact of age, influenza type, duration, and severity of symptoms on RDT accuracy and on cycle threshold for influenza virus and ribonuclease P, a marker of human DNA.

The overall sensitivity and specificity of the RDT compared with the reference test were 61% and 95%, respectively.

Rapid diagnostic tests are a class of POC tests that can be performed with a few simple steps and typically do not require instrumentation or special supplies, raising the possibility for untrained individuals to use these tests outside of clinical settings.

RDTs tested in routine health care settings have shown sensitivities and specificities of 60% to 70% and 90% to 100%, respectively; however, owing to the novelty of home testing, few RDTs have been studied in the home environment.

A primary hurdle to at-home testing for influenza or other respiratory viruses is that RDTs are typically less accurate than laboratory-based assays, even when used by health care workers.

Thompson and the research team concluded in their JMIR Publications Research Output that, using an entirely community-based remote recruitment study design, their findings showed that the Ellume Home Flu Test (EHFT) had comparable accuracy to many influenza RDTs used in clinical settings.

However, the sensitivity of the EHFT was only moderate and was higher when the test was used within 72 hours of symptom onset when virus shedding was likely the highest. Their findings support a new form of trial design, in which recruitment and self-sampling for reference testing can be performed successfully by lay users in the communities and populations in which these tests will be implemented.

Such study designs could be used to assess the accuracy of tests for other viral respiratory tract pathogens, such as SARS-CoV-2 and respiratory syncytial virus.

Home tests have the potential to expand access to testing for infectious diseases, with potential benefits for individuals and the health care system. 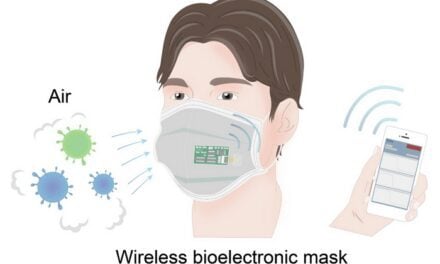 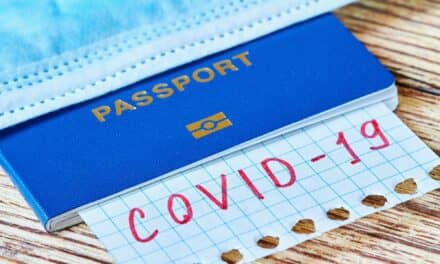