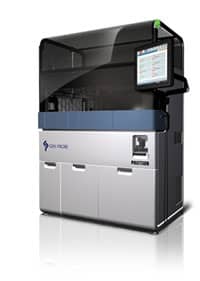 The assay, first cleared for use on Hologic’s TIGRIS System in 2011, remains the only FDA-cleared amplified nucleic acid test on the market specifically cleared to detect Trichomonas vaginalis, the most common curable sexually transmitted infection in the United States, according to the company.

The assay may be used to test clinician-collected endocervical or vaginal swabs, and specimens collected in Hologic’s ThinPrep vial from symptomatic or asymptomatic women.

Trichomonas is a sexually transmitted parasite estimated by the Centers for Disease Control to cause 7.4 million infections in the United States annually. Trichomonas vaginalis has been linked to several serious health outcomes including female infertility, pelvic inflammatory disease, premature births, low birth weight, and increased risk of HIV transmission.

Most testing is currently done via culture methods, which are slow and less sensitive than molecular assays, or a “wet mount,” which requires the microscopic examination of a sample shortly after it is collected and is even less sensitive than culture, according to the company.

Gene Mutations Linked With Immune Comeback In Therapy for HIV-1 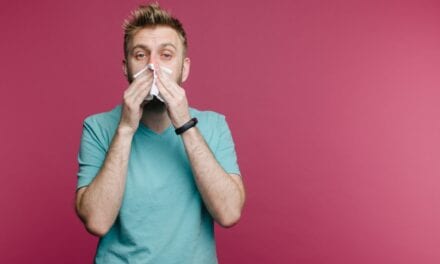 Testing Tool Can Quickly Distinguish Between Viral and Bacterial Infections 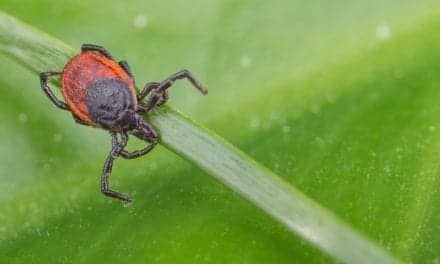