Roche announced today that the FDA approved an additional intended use for its licensed nucleic acid test, to screen source plasma in pools comprised of up to 96 individual donations.

The test was approved in the US last year for screening plasma specimens from blood donors and, earlier this year, received the CE Mark for screening source plasma.

"Roche is committed to providing the broadest coverage and an easy-to-use menu of screening tests to ensure the highest safety of blood and plasma products," said Daniel O’Day, head of Roche Molecular Diagnostics, the business area of Roche Diagnostics that developed the test. "The expanded use of our multiplex test, which has been widely adopted and has demonstrated excellent performance worldwide, is one more step toward that goal. We are pleased to introduce this new use of the cobas TaqScreen MPX Test in the US as we continue to further invest in solutions for this critical industry."

Human plasma is fractionated into its components, such as immunoglobulins, albumin, and clotting factors, which have many therapeutic uses. These include treatment of chronic and hereditary diseases and disorders such as hemophilia and primary immunodeficiency diseases. Plasma is also used to treat patients who have suffered severe burns or trauma, and during major surgery.

Many countries have implemented Nucleic Acid Technology (NAT) testing in order to further ensure the safety of blood and blood products. In Western Europe and North America, routine NAT testing, which can detect HIV-1 and HCV in the early stages of infection, has reduced the risk of transfusion-transmitted HIV-1 and HCV infections to negligible levels. The importance of hepatitis B virus in transfusion-transmitted diseases is increasingly being recognized and NAT screening for HBV is being implemented in some countries.

The cobas s 201 system has the capability of running multiple channels using multi-dye technology, enabling simultaneous detection of several viruses. Roche is developing another multi-dye assay on the same platform, the cobas TaqScreen DPX test, that is designed to simultaneously provide a quantitative result for B19 virus and a qualitative result for hepatitis A virus.

"As a stand-alone PCR system the cobas s 201 system and cobas TaqScreen MPX Test for HBV, HIV and HCV, provides a simple user interface while improving process control and lab efficiencies," said Douglas Lee, PhD, Sr. Director Pathogen Safety and Research, Talecris Biotherapeutics, one of the largest fractionators in the US and a clinical trial site for the cobas TaqScreen MPX Test. 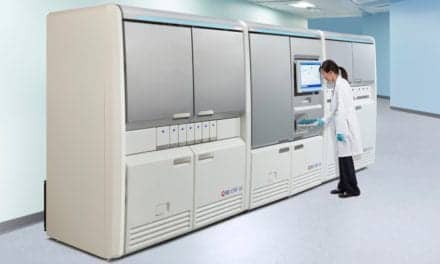 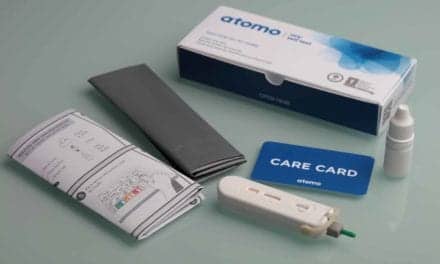 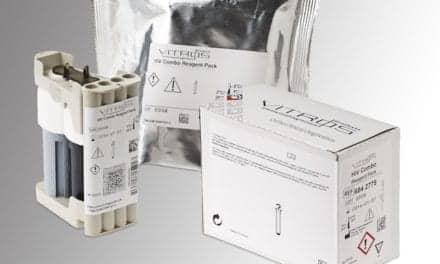