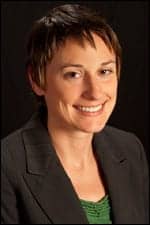 Erika G. Maring, PhD, MPHResearchers at the University at Albany and Weill Cornell Medical College, New York, discuss proposed changes in HIV-Testing guidelines by the Preventive Services Task Force (USPSTF) in a perspective article in the March 7 issue of the New England Journal of Medicine.

Authors Erika G. Martin, PhD, MPH, assistant professor of public administration and policy at UAlbany’s Rockefeller College and fellow at the Rockefeller Institute of Government, and Bruce R. Schackman, PhD, associate professor of public health and chief of the Division of Health Policy at Weill Cornell, address the broad impact the changes will have on the health care of HIV-infected patients.

The perspective article, “Updating the HIV-Testing Guidelines—A Modest Change with Major Consequences,” argues that changes to proposed guidelines—including assigning a grade A recommendation to screening for HIV in the general population 15 to 65 years of age—will have significant implications for the way HIV testing is financed, largely due to the implementation of the Affordable Care Act. If the grade A recommendation is adopted, most individuals of this age who have public or private health insurance coverage will be able to receive an HIV test without any out-of-pocket cost.

Martin and Schackman also point out that the cost of HIV testing is the “tip of the iceberg,” because most HIV costs are for treatment after diagnosis.

The expected shift of funding from safety-net hospitals to community health centers may also reduce capacity at HIV clinics serving low-income patients, according to the authors.

“Improving insurance coverage for HIV testing is a critical step for identifying the one-fifth of people living with HIV who are unaware of their infection,” Martin says.

“Removing these financial barriers is a significant step, but anyone who is identified as HIV-infected must also be linked to and retained in care in order to improve their health and prevent further HIV transmission,” Schackman adds. 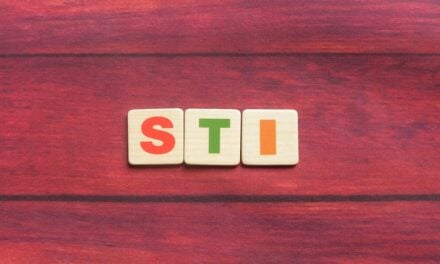 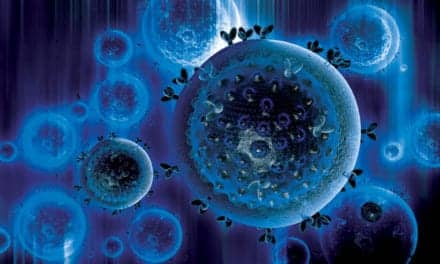 Battling the STD and HIV Epidemic 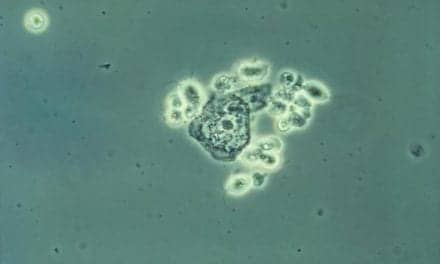