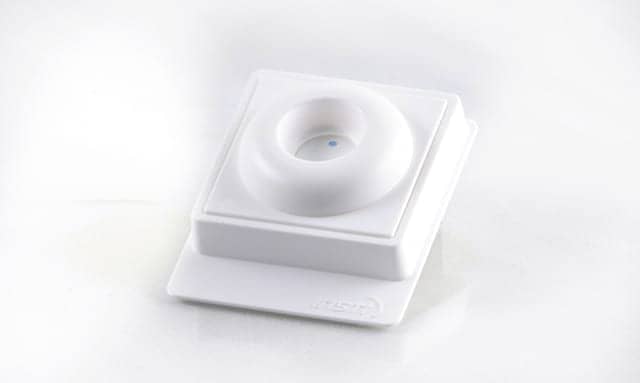 A lower cost version of the Insti HIV self-test from BioLytical Laboratories, Richmond, British Columbia, has recently been launched in Africa.

The FDA-approved, Health Canada-approved, CE-marked, and World Health Organization (WHO) pre-qualified professional-use HIV assay has undergone a series of revisions and has been redesigned with simplified pictorial instructions and supporting local language translations.

“We have worked through each part of our supply chain to reduce costs from shipping, procurement, production, and distribution to introduce this alternative format in response to the immense need for affordable self-testing in Africa,” says Livleen Veslemes, chief operating officer and chief financial officer at BioLytical Laboratories.

To improve access to and uptake of HIV diagnostics, WHO released new guidelines on HIV self-testing in advance of World AIDS Day in December 2016.1

“By offering HIV self-testing, we can empower people to find out their own HIV status and also to notify their partners and encourage them to get tested as well,” says Gottfried Hirnschall, MD, MPH, director of WHO’s department of HIV. “This should lead to more people knowing their status and being able to act upon it. Self-testing will be particularly relevant for those people who may find it difficult to access testing in clinical settings and might prefer self-testing as their method of choice.”

Self-testing has been shown to nearly double the frequency of HIV testing among men who have sex with men, and recent studies in Kenya found that male partners of pregnant women had twice the uptake of HIV testing when offered self-testing compared with standard testing.

The Insti HIV self-test is an over-the-counter adaptation of the Insti HIV-1/HIV-2 antibody test, which has a worldwide footprint of regulatory approvals. It is a rapid, flow-through in vitro qualitative immunoassay for the detection of antibodies to HIV-1 and HIV-2 in human fingerstick whole blood. The Insti HIV self-test is intended for use by untrained lay users as an at-home self-test to aid in the diagnosis of HIV infection using a single drop of blood. 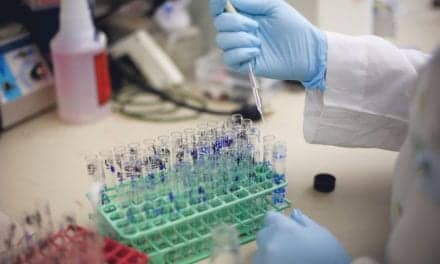