Imagine delaying a life-saving surgery or being afraid to receive or donate blood for fear of contracting HIV. It seems unbelievable today, but twenty-five years ago, this was the reality as the world struggled to keep the deadly virus out of the blood supply.

In 1985, an estimated one in 100 blood transfusions was infected with the HIV virus in some United States cities. Twenty-five years later— thanks to the innovative development of critical diagnostic tests that can identify HIV in the blood—this risk is now minimal and millions of patients are safely given blood transfusions each year.

Commentary on the 25th Anniversary of the First HIV Test
From James Curran, M.D., MPH, dean and professor of epidemiology of the Rollins School of Public Health, Emory University: "Abbott’s HIV antibody test was a pivotal public health milestone that ushered an era of scientific progress against AIDS, in which untold millions of lives were saved through enhanced detection of the virus and prevention of its transmission. In my opinion, this breakthrough was a landmark medical milestone for protecting public health. Blood wasn’t safe until the HIV antibody test arrived at our labs."

From Val Bias, CEO, National Hemophilia Foundation: "When people with hemophilia started dying in the ’80s, it forced a cruel decision to either stop taking the miracle blood products that allowed us to lead full lives or risk infecting ourselves and our families with a deadly virus. When the HIV test became available, it enabled people with bleeding disorders to know if they were infected and to take precautions to protect their spouses and children."

From Michael Warmuth, senior vice president, Abbott Diagnostics: "Since the launch of our first diagnostic test in 1985, Abbott has enhanced its strong legacy in HIV diagnostics with the development of six additional tests for blood banks. The 25th anniversary of the first HIV antibody test offers the opportunity to pay tribute to the scientists around the world, including our own, who have contributed to better understanding of HIV. Diagnostic technology is a critical weapon for enhanced prevention and treatment as the fight against AIDS continues." 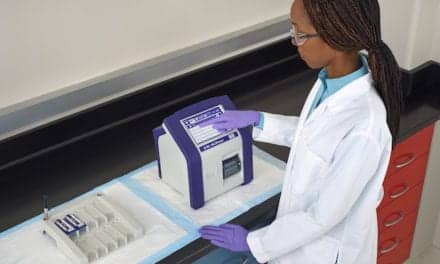 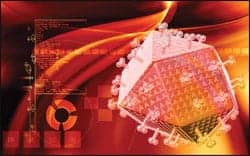 Focus on HIV and STDs