FDA has granted expanded claims by Cepheid, Sunnyvale, Calif, for male use of the Xpert TV assay, a urine-based test for Trichomonas vaginalis that delivers results in as little as 35 minutes.

Trichomoniasis is considered the most common non-viral sexually transmitted infection in the United States, infecting an estimated 1.4 million men.1 The infection is particularly challenging because as much as 85% of infected individuals have minimal to no symptoms, potentially allowing for the silent spread of the infection.2

“A decade ago, Trichomonas vaginalis infections in men were virtually ignored, but recent research has associated these infections with urethritis, prostate inflammation, and possibly male infertility, ” says David Persing, MD, PhD, chief medical and technology officer at Cepheid.3 “Further, there is strong evidence that suggests trichomonas acts as a cofactor in sexual transmission of HIV,  highlighting the importance of easily accessible diagnostics for all patients, regardless of gender.”4

Following initial clearance of Xpert TV for three types of female specimens, in October 2015, the latest clearance extends the range of potential uses of the assay, and positions Xpert TV as the only nucleic acid amplification test cleared for use with urine samples from symptomatic and asymptomatic men. 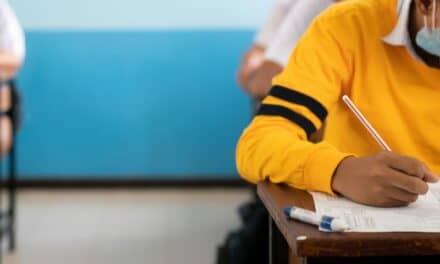 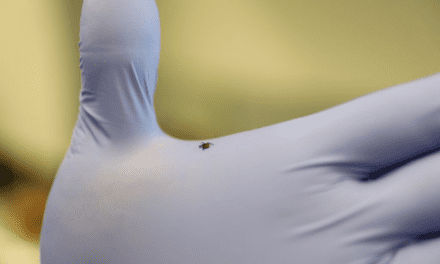