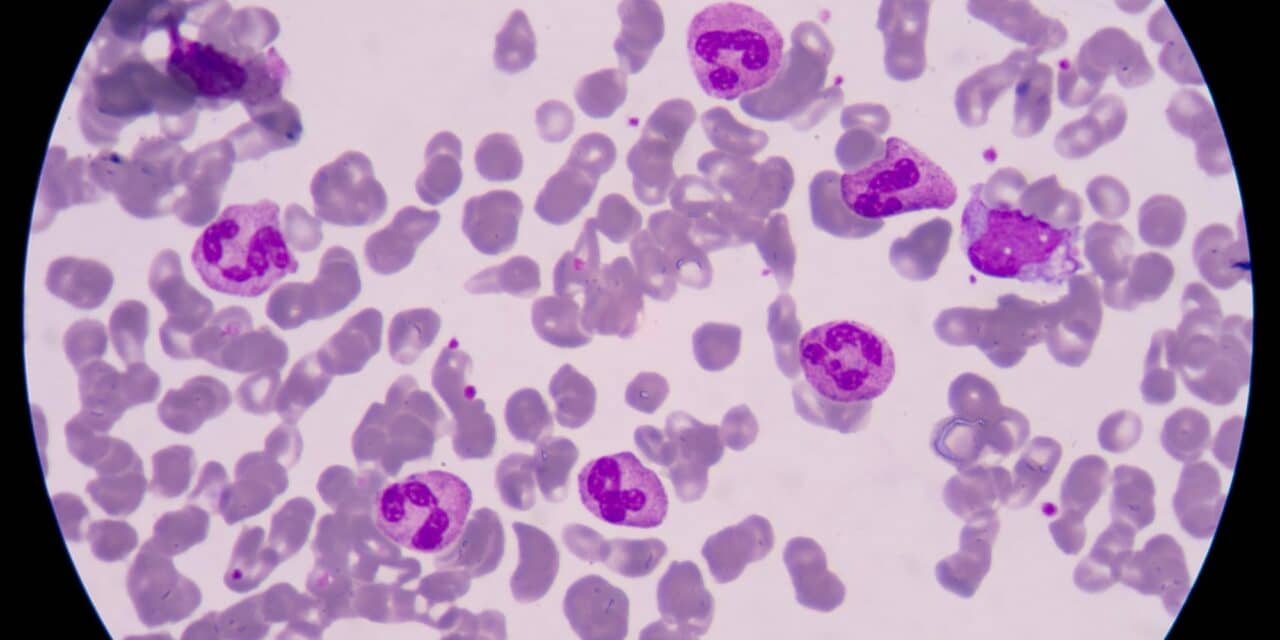 Sepsis refers to a systemic (body-wide) infection accompanied by inflammation. Newborn infants are particularly susceptible to developing sepsis, given their naïve and under-developed immune system. Their immune system reacts to the acquired pathogen by releasing inflammatory factors such as cytokines and free radicals. The heightened immune response mounted against the pathogen, if uncontrolled, can cause severe damage to other organs, which can be fatal for the newborn. The prevalence of neonatal sepsis and associated mortality rates are especially high in developing countries, owing to poor sanitation and the dearth of healthcare resources.

Early diagnosis is critical for effective management of the infection and decreasing neonatal mortality. Current point-of-care (POC) methods rely on conventional blood culture and molecular techniques that may be time-consuming and often detect a single parameter or biomarker. Hence, development of rapid, sensitive, and integrated diagnostic strategies is crucial to enhance detection and improve the standard of care.

In a new Clinica Chimica Acta article, researchers from Shoolini University, in collaboration with researchers from IIT Hyderabad and Amity University, Rajasthan, India, have reviewed the latest advancements in analytical devices that enable multi-analyte detection with high sensitivity and accuracy. They also describe the limitations of currently used methods and why a combinatorial approach may be better. Speaking of why this caught their attention, study lead author Anupam Jyoti, PhD, says, “Developing countries like India report an increased incidence of neonatal sepsis (50–70/1,000 live births) as compared to developed countries (1–5/1,000 live births), with a substantial mortality rate of 11-19%. We were thus motivated to review the field of neonatal sepsis detection and propose new directions towards effective diagnosis.”

Routinely used blood culture techniques often require two to five days to yield results. Meanwhile, the infection escalates, and the newborn is often given unnecessary amounts of antibiotics that can lead to anti-microbial resistance. Techniques such as the polymerase chain reaction, which detects the genetic material of the pathogen, and mass spectrometry, which detects pathogen specific proteins, are more sensitive and require less time. However, they can yield false positive results and do not differentiate between viable and non-viable pathogens in the sample. While tests that detect serum biomarkers and immune factors, expressed in response to infection, may give a broad idea about the presence of sepsis, they cannot differentiate between specific pathogens. Together, the methods may however complement each other for robust diagnosis of sepsis.

Biosensing analytical technologies have emerged as a powerful tool in biomedical devices. Advanced biosensors that promise multi-analyte detection in a single platform are now being increasingly developed for rapid and sensitive diagnosis. Electrochemical sensors can detect various electrolytes and biomarkers based on their specific electrical properties. “Aptamers” or single stranded nucleic acid probes, given their minute size, stability, and high binding affinity, are useful for detecting bacterial traces in the blood. Next, sensors based on the surface plasmon resonance technique can detect changes in the optical properties of the sample. They are highly sensitive with low limits of detection, thus enabling the detection of small concentrations of pathogens. Finally, microfluidic devices and chip-based sensors analyze samples based on their flow or size and can thus detect bacterial and blood cells in the samples of patients with sepsis.

In addition to the above methods, integrated approaches that combine the principles of multiple techniques on a single platform are gaining popularity. Such hybrid biosensors will be capable of detecting multiple parameters in a short time from considerably small samples; all this at the bedside of the patient! Moreover, their wide applicability, cost-effectiveness, small size, and need for limited resources make them a practical and valuable tool for the diagnosis of neonatal sepsis. 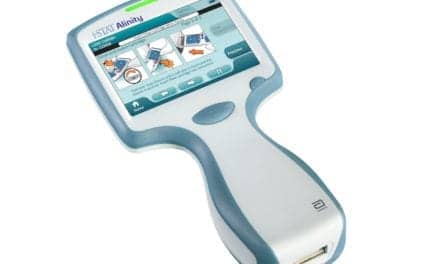 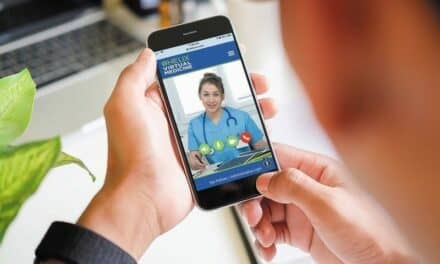