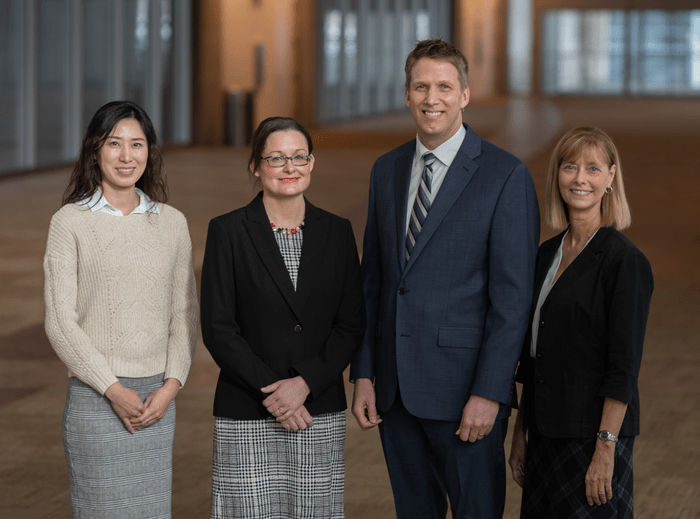 Signs of inflammation in the blood can reliably predict and identify severe depression in pregnancy, according to research from a new study.

The team spearheading new study—led by scientists at Van Andel Institute and Pine Rest Christian Mental Health Services.—established a set of 15 biological markers found in the blood that can predict if pregnant women will experience significant depressive symptoms with 83% accuracy. The study was published in Translational Psychiatry.

The findings could give physicians a much-needed tool to identify women who may be at risk for depression and better tailor their care throughout pregnancy.

Nearly one in five new mothers experience severe depression during or after pregnancy and an estimated 14% have suicidal thoughts. Inflammation can lead to worsening depressive symptoms, and pregnancy is a major inflammatory event.

“Depression isn’t just something that happens in the brain — its fingerprints are everywhere in the body, including in our blood,” says Lena Brundin, MD, PhD, a VAI professor and co-senior author of the study. “The ability to predict pregnancy-related depression and its severity will be a gamechanger for protecting the health of mothers and their infants. Our findings are an important leap forward toward this goal.”

The study followed 114 volunteers from Spectrum Health’s Obstetrics and Gynecology Clinics throughout their pregnancies. Participants provided blood samples and underwent clinical evaluations for depressive symptoms in each trimester and the postpartum period.

“Having an objective and easily accessible method associated with depression risk, such as a blood test, provides a unique tool for helping identify women who may develop depression during pregnancy,” says Eric Achtyes, MD, MS, staff psychiatrist at Pine Rest, an associate professor at Michigan State University and co-senior author of the study. “Our findings are an exciting development and an important first step toward using these types of methods more widely to help patients. Our next steps include replicating the results in additional patient samples to verify cut-offs for depression risk.” 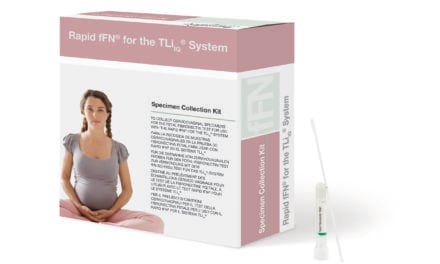 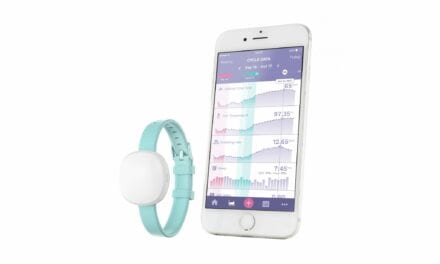